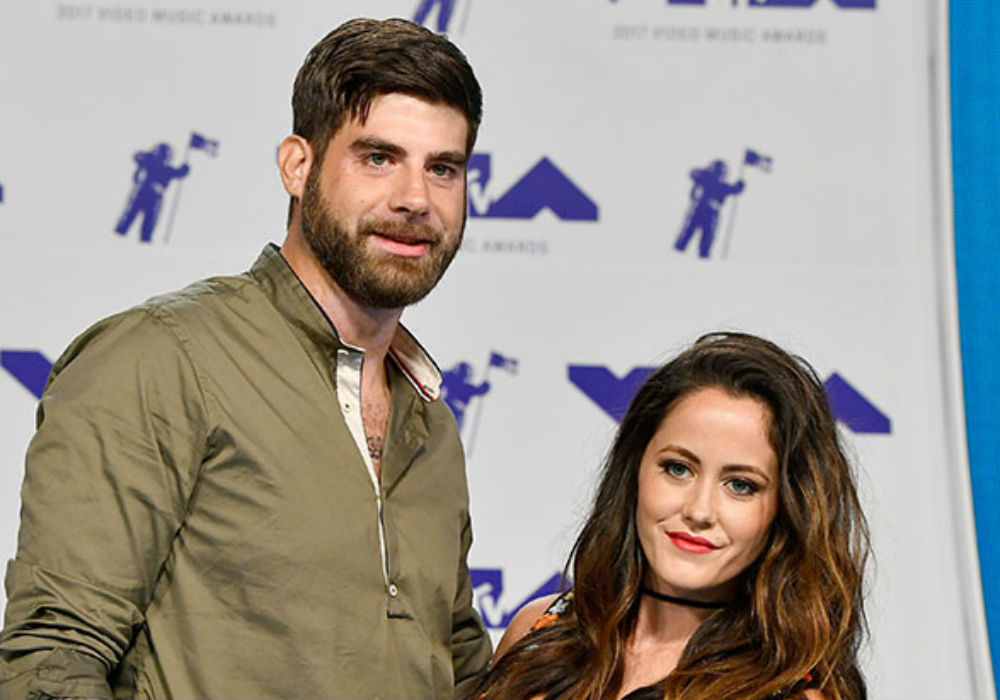 David Eason is getting crazier by the day. After an intense run-in with the secret service and posting terroristic threats on Instagram, David’s sister, Jessica Eason, just confirmed that the former Teen Mom star has officially “lost it.”

David, of course, has a long history of violent and disturbing behavior, which is one reason he is no longer a part of the show.

Not only has David been accused of abusing his wife, Jenelle Evans, and her child, Kaiser, but he’s now posting aggressive videos on social media.

Last week, David shared a short clip of him shooting an assault rifle at his home. David tagged Donald Trump in the video, which prompted the secret service to investigate.

When the officers arrived at David’s house, he told them to get lost and that they were not welcome on his property without a warrant.

He talked about the incident in a later video and promised that he will post more gun videos while tagging “#trump every f**king time.” David then showed off his collection of poison darts and his supply of ammunition. He added that the only reason he did not shoot the secret service officers was because the gate to his property was left open.

“He needs to stop being an idiot. I feel sorry for him. He has lost his mind and his heart,” she shared.

Jessica believes that Jenelle is the reason why David has lost his mind. She told fans that he loves the attention he gets on social media and that a “poisonous poonanny has entered his bloodstream.”

There is no telling how much Jenelle is influencing David, but he does have a history of abusing his girlfriends.

In fact, one of his former girlfriends filed a restraining order because he threatened to take her life. Jenelle even called the cops on him once time after he pushed her down and almost shattered her collarbone.

Whatever the truth, it is clear that David Eason is taking things too far.

Teen Mom 2 just dropped a new trailer which reveals Jenelle Evans 911 call about his abuse will be featured next season. 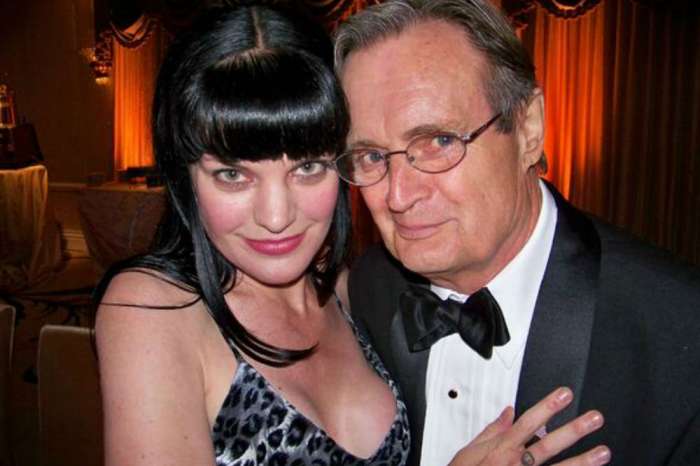 Sounds to me like hes doing meth. That’s how a lot of people act when they are doing methamphetamine and I have personally seen it slowly take someone’s mind and the way David is acting is exactly how it happens.