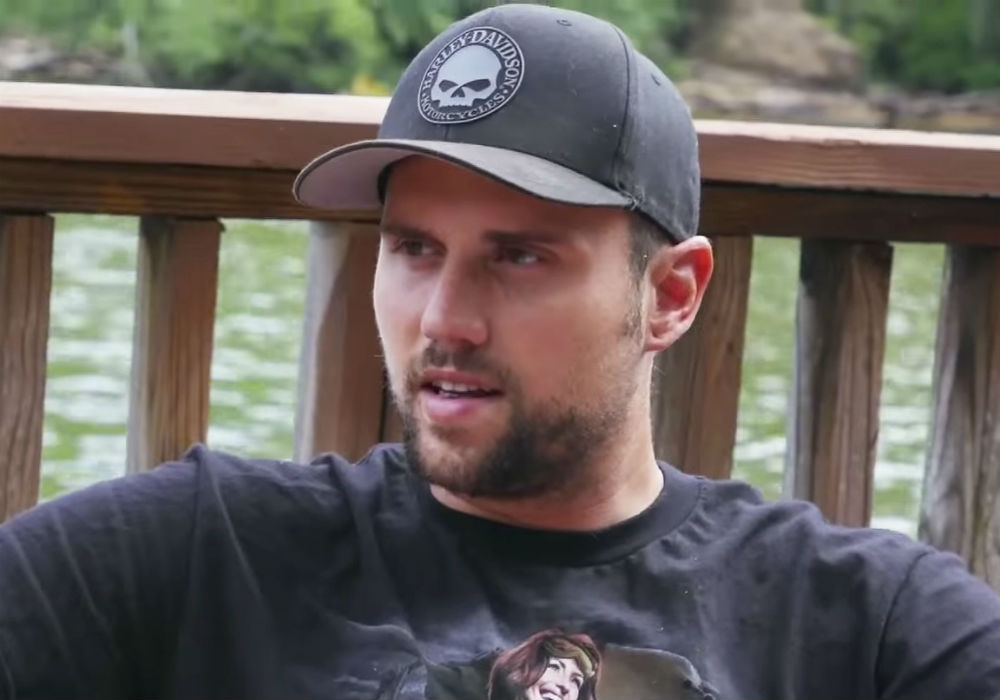 Teen Mom OG stars Ryan Edwards and Mackenzie Standifer have just announced that they are expecting baby number two just weeks after his release from jail. The couple already has an 8-month baby named Jagger. And, Edwards is the dad of 10-year-old Bentley – who he shares with ex Maci Bookout – and Standifer is the mom of 4-year-old Hudson – who she shares with her ex-husband Zachary Stephens.

The couple shared their baby news via Instagram by posting a picture of a sonogram. In the caption, they wrote that “Baby Girl Edwards is coming in January.” Edwards missed the birth of Jager last October because he was in rehab for the third time. And, not long after he completed treatment, police arrested him for theft and a probation violation stemming from his original arrest for heroin possession back in March 2017.

Edwards ended up spending three months in jail, but that was just the latest entry on a long list of legal problems due to his drug use. The March 2017 arrest was a result of police finding 14 hypodermic needles in his vehicle – including one that contained heroin – during a traffic stop.

Teen Mom OG fans will never forget the scene from May 2018 when Edwards was driving Standifer to their wedding while under the influence, leading to him slur his words and fall asleep at the wheel. Just three weeks after Edwards and Standifer tied the knot, he ended up in rehab.

Edwards has had a difficult time staying out of trouble since his first arrest. Every time he comes in contact with police it is a probation violation, but he has also failed court-ordered drug tests. All of those violations end up with him being back in jail or having his sentence extended.

In addition to his drug problem, Edwards’ past relationship has also caused him trouble with the law. Bookout received a two-year restraining order against him in May 2018 after he threatened both her and her family.

Edwards and Standifer left Teen Mom OG last summer, claiming that MTV had no interest in telling the story of a recovering drug addict. But, insiders say the couple spent all of their money and they have been living with his parents, Larry and Jen.

The duo returned to TMOG this season because they needed the paycheck, and now they are going to have yet another mouth to feed amid Edwards’ ongoing troubles.

Now, the couple will have another mouth to feed even though they are still dealing with Edwards’ substance abuse issues. Standifer has voiced her concerns in recent episodes about her husband’s problems with anxiety and how he will deal with getting out of jail after being behind bars for 90 days. She said it would likely take him a few weeks to decompress and for things to get back to normal.

“He won’t leave the house,” Standifer told producers. “It’s just classic anxiety … It’s sad to watch somebody go through all of this.” Jen also claimed that her son watched two people die while he was in jail, his friend was stabbed ten times before he left, and he saw someone get beat up so badly that there was blood everywhere.

Sounds like the perfect time to have another baby! 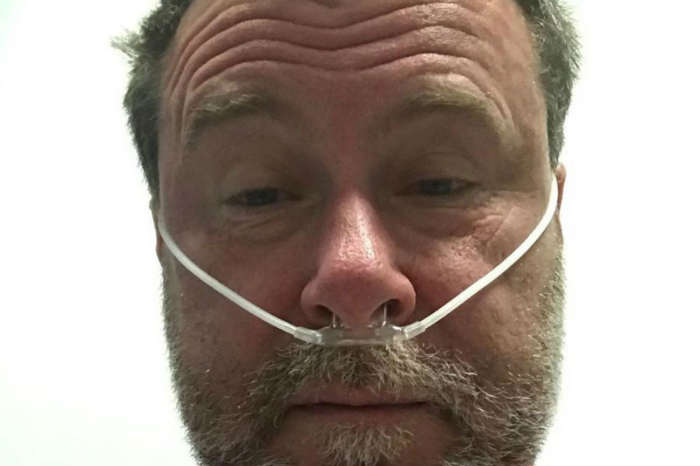 I think if you do not want to go to jail pay for your drinks and take care of the court stuff he did not do those things went to jail and seen some people die one was a friend. I think by now Rayn should be taking responsibility for his actions and talking to Benny about how sorry he is for npt being their for him like a dad should be grow up stop blaming everyone else. I just do not get how he dose not see that Benny is hurting so bad and he dose not care he upset about what he seen in jail not the fact his son cried could not do his school work if you do not want to be his dad than let Maci husband adopt him and you talk to Benny Rayn tell him that you are not ready to be a father to him but he is and this is what is best for him and when he 18 than maybe you two can sit and have a talk man to man but stop breaking his heart and start talking to and doing thing’s with him be a dad are let him go.