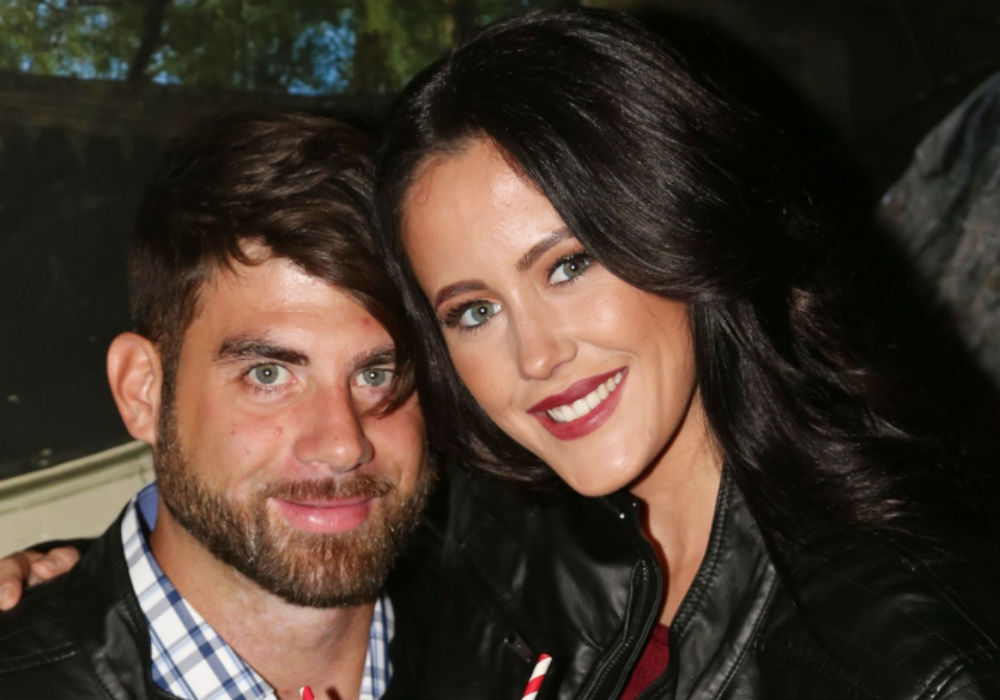 Former Teen Mom 2 star Jenelle Evans lost custody of her kids last month after Child Protective Services removed them from the home she shares with husband, David Eason. According to multiple reports, CPS intervened after Evans’ 4-year-old son Kaiser told his teachers about what was happening behind closed doors. Now, a 911 call has emerged from December 2018 that gives fans some insight as to what life was like at the couple’s North Carolina home.

As most fans know by now, Eason shot and killed the family dog because he claims the French Bulldog nipped at his two-year-old daughter, Ensley. However, the animal cruelty is just the tip of the iceberg.

EXCLUSIVE! Former #TeenMom2 stars Jenelle Evans & David Eason are “done with” daughter Maryssa: Will no longer be fighting to win back custody of her. Here's why: https://t.co/C0xARpdzie pic.twitter.com/0jkXhY5BAx

Last October, Evans called 911 and accused Eason of domestic violence, telling the operator that he had pinned her down on the ground, and she thought she heard her collarbone crack.  Later, Evans downplayed the incident, claiming it was a “drunken misunderstanding.”

Just two months later, Evans called 911 again because Eason was beating on the door of their home while carrying a gun. Radar Online obtained a recording of the call – which took place on December 23, 2018 – and in it Evans’ tells the operator that her husband is “freaking out” and “smashing the front door trying to get inside.”

After revealing that she was “in the attic,” Evans says, “My daughter is in the bedroom sleeping. He said I locked him out and took his phone. He was outside looking for his phone. He got upset over an article. You can hear him yelling. He’s outside smashing stuff.”

On the same December day that Evans called 911, Eason also called police to request a welfare check on his wife. There is also a recording of the dispatcher alerting officers, and she says that Eason is concerned because Evans wouldn’t answer his calls or texts, but she is on Facebook.

“We have a lot of traffic with them,” said the officer.

CPS removed Ensley, Kaiser, and Eason’s daughter Maryssa from the home, and the three kids are currently living with various family members. The judge in the case reportedly told Evans that “she failed to protect the children while they were in her care.”

“The judge heard testimony that David and Jenelle were constantly screaming and arguing, and the children were terrified,” says the insider. “CPS described the state of the home as horrific. It was filthy, and there were holes in all of the walls.”

MTV has fired both Jenelle Evans and David Eason from Teen Mom 2. Their custody case is ongoing. 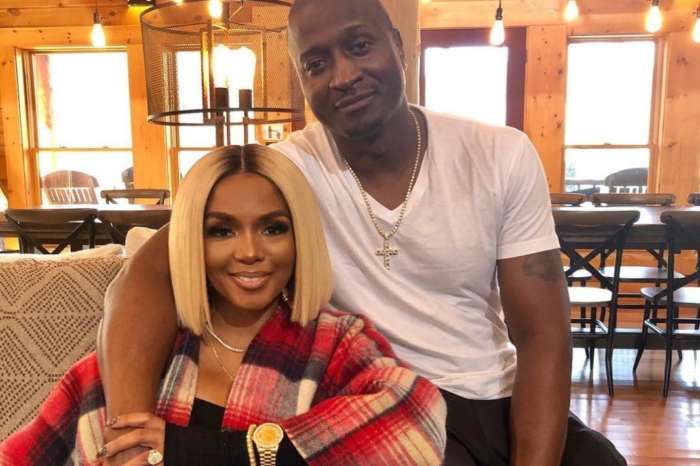 Toya Wright, Tami Roman And More Friends Are Supporting Rasheeda Frost At The Opening Of Her Bistro