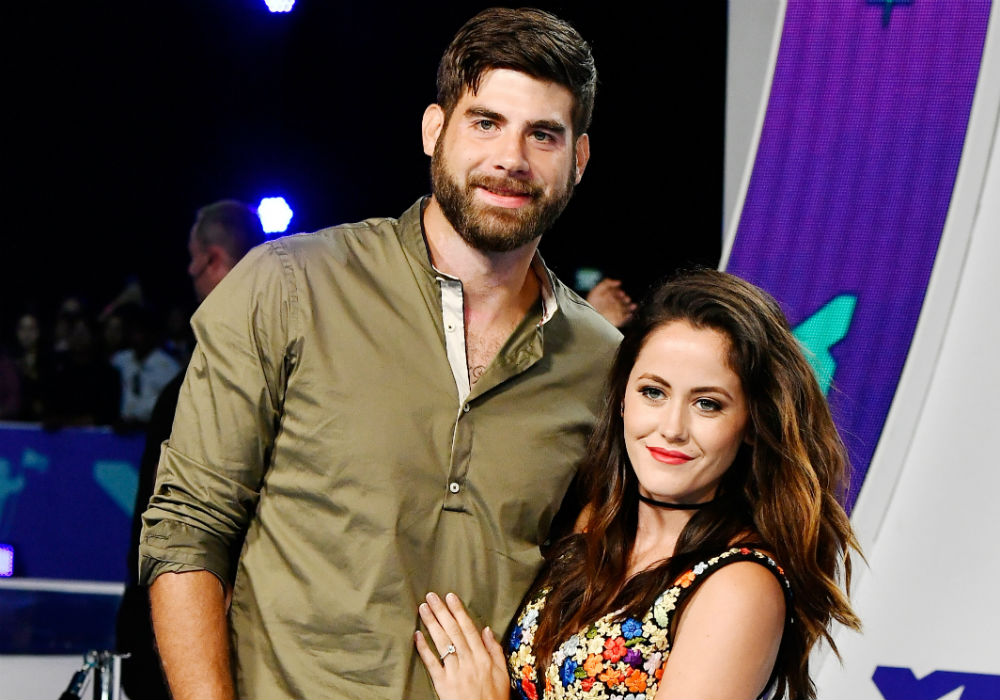 Former Teen Mom 2 star Jenelle Evans and her husband David Eason were back in court on Tuesday, June 25th for a hearing as they fight to regain custody of their children. However, the couple ended up leaving the Columbus County, North Carolina, courthouse alone because this battle has just started, and they are nowhere close to bringing their kids home.

After Eason shot and killed their family dog, Nugget, back in April, Child Protective Services removed all three of Evans and Eason’s kids from their home. The judge in their case later signed off on the removal of Maryssa, 11, Kaiser, 4, and Ensley, 2, and he also stopped Evans’ visits with her 9-year-old son Jace.

Currently, Maryssa is in her grandmother’s custody, and Kaiser is living with Nathan Griffith’s mom, Doris (Griffith is Evan’s ex and Kaiser’s dad). Evans’ mother Barbara has custody of Jace and she is also taking care of Ensley.

According to Radar Online, Evans and Eason’s custody battle will likely drag on for months, as CPS still has to prove their allegations against the couple.

The judge has already told Evans that she “failed to protect the children while they were in her care,” and this is why he ruled to remove the kids from her home in the first place. Numerous people have testified that Evans and Eason constantly scream and argue in front of their kids – which terrifies them – and CPS has described “The Land” where the couple lives as “horrific” and “filthy.”

Since losing her kids, Evans has signed up for parenting classes and marriage classes says an insider, and Eason will undergo a psych evaluation for the court. Currently, the couple can only see their kids at child protective services for one hour each week.

When Evans and Eason left the courthouse after their recent hearing, they refused to answer questions, but cameras did catch them walking to their car.

Evans continues to post throwback pics of her kids on social media while they are not in her care, and she also recently posted photos of a crawfish boil from Eason’s birthday celebration. Now that she has lost her job on Teen Mom 2, Evans is working on her makeup line, as well as the family’s farm.

She also claims that she is “cooperating with the judge and legal team from court.”

“We have no comment at this time and appreciate the concerns regarding our client and her children,” Jenelle Evans’ rep said in a statement. “We will continue to cooperate with the court and their decisions.” 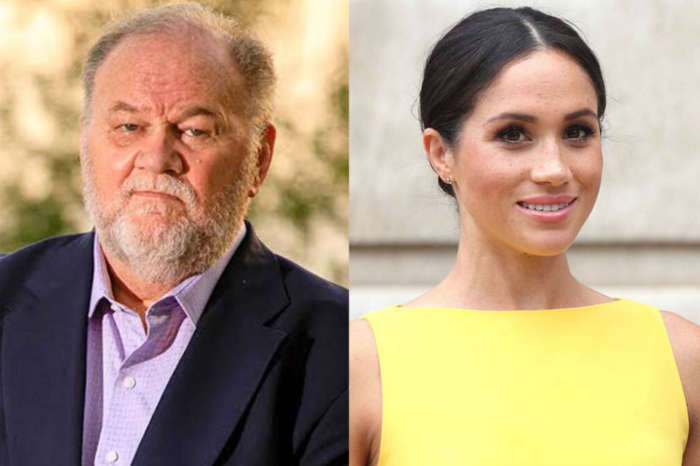