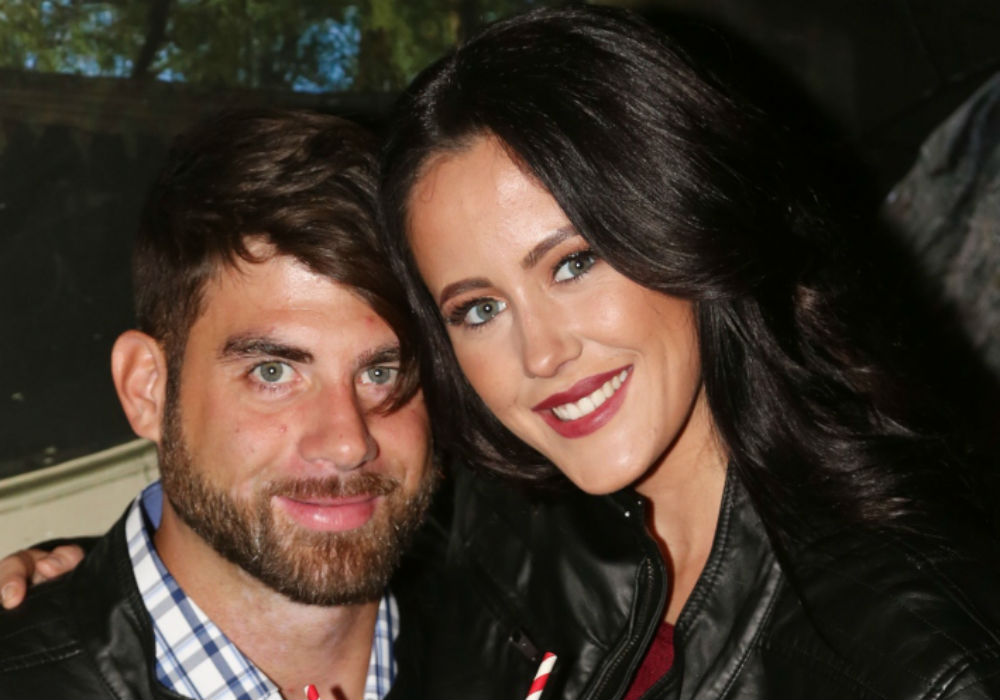 Former Teen Mom 2 star Jenelle Evans lost custody of her children last month, but instead of focusing on getting her kids back she is publicly bashing her own mother. Barbara Evans has had custody of Jenelle’s son Jace for the majority of his life, and now she is also taking care of 2-year-old Ensley after CPS removed the little girl from the home Jenelle shares with her husband, David Eason. This has not set well with Jenelle, and it has led to public altercations and claims of abuse.

Recently, Jenelle posted a throwback pic of herself with Ensley, and in the caption, she wrote that she has come to the realization that a child’s love for their mother will never fade. “No distance, not time, no person can change that special love,” she wrote.

A mysterious account on Twitter leaked photos and videos of #jenelleevans and her husband #davideason days after they lost custody of the children https://t.co/p2naKOkGDc

However, not long after that post, Jenelle went after her own mother in an interview with Us Weekly because she was not happy about an incident that occurred in the courthouse parking lot following a recent hearing.

Barbara didn’t feel comfortable with letting Jenelle hold Ensley because all of her visits are supposed to have CPS supervision.

“I’m right here outside the courthouse, I’m giving my daughter a hug,” Jenelle told her mom. “If you have a problem with it then go get an officer, because obviously, she’s not scared. I’m hugging her.”

Barbara replied that Ensley would “go hungry” because they were short on time for lunch, and then told TMZ that Jenelle was only acting that way “for the cameras.”

In her interview, Jenelle said that she feels like her relationship with her mother is destroyed, adding “this isn’t a way a mother should be treating her daughter.”  And, when Jenelle posted a link to the interview on social media, she wrote that she was calling social services on her family,

Poor kid is so confused. This broke my heart 😩😭 I’m so sorry your mom and dad are pos. https://t.co/7jNCdWQVPx

Jenelle says that despite reports that she and Eason were no longer trying to get Maryssa back, they are still fighting to have all three of the kids that lived with them back in their home.

“All children are involved in this case, not just one or the other. In the end, either the three children will come home that live with us primarily [or not],” Jenelle Evans said. “We want nothing more than for the kids to come home. They are sad and not understanding anything that’s happening.”

The custody case is ongoing, and it has been continued until the end of the month. 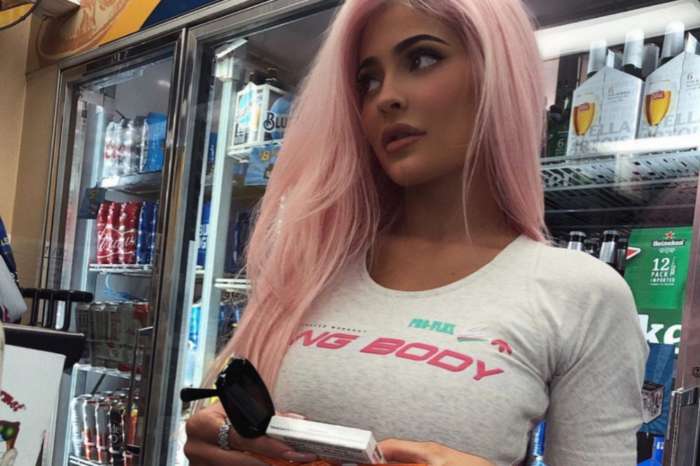 Kylie Jenner Is Going Viral For New Beach Photo Shoot — Is She Pregnant?