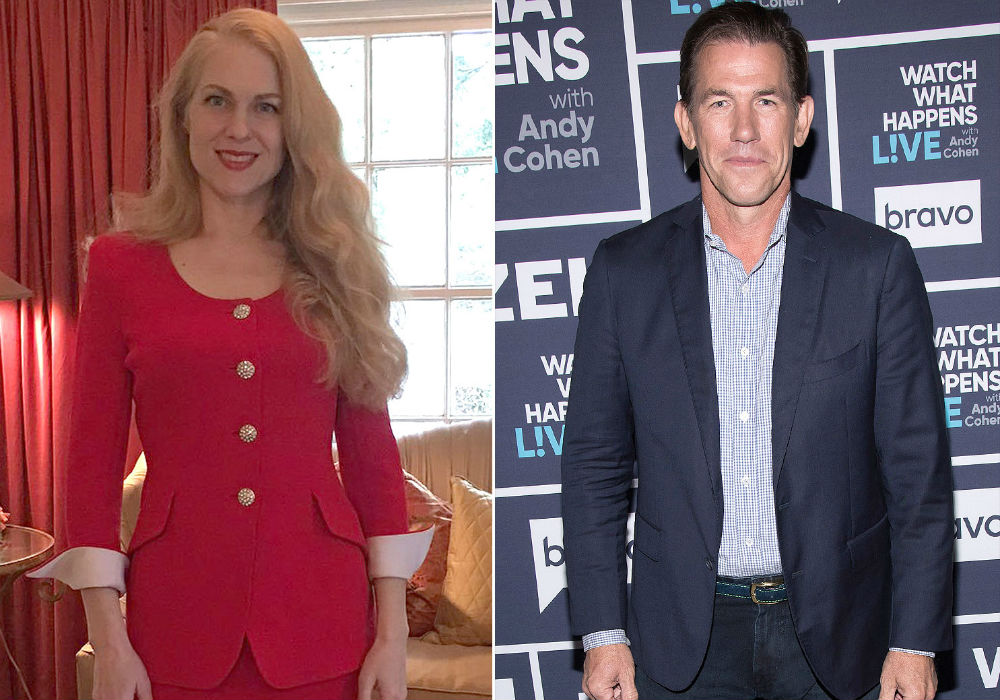 The sexual assault case against former Southern Charm star Thomas Ravenel has taken an interesting turn. In a newly amended court filing, Ravenel’s former nanny, Dawn Ledwell, has dropped her accusation of “unexpected sexual assault” at the hands of Ravenel, and has changed her claim against him to “an unwanted careless and reckless physical act.” Could this mean that Ledwell has been caught in a lie?

In May 2018, Ledwell – who used to be the nanny of Ravenel and Kathryn Dennis’ two children – told The Daily Mail that Ravenel had violently raped her in 2015. Later, she filed a “forcible rape” claim against Ravenel with the Charleston Police Department, and this led to his September 25th arrest for misdemeanor second-degree assault and battery.

Thomas Ravenel argues that Kathryn Dennis knew of the sexual abuse allegations against him prior to their 2017 custody agreement. https://t.co/I6K9iluPsB

Meanwhile, multiple news outlets have reported on the alleged rape of Ledwell even though she never described an actual rape in her original affidavit.

In her civil complaint from December 2018, Ledwell described an “unexpected sexual assault,” but in her amended summons filed on February 25th, she quietly changed the accusation to a “careless and reckless physical act.”

It is not clear if this change in Ledwell’s civil claim will affect the criminal charges against him.

We do know that since all of this began, Ravenel has lost his job on Southern Charm, and Ledwell has gone silent and deleted her Twitter account.

At the same time, Ravenel is going through a nasty custody battle with Dennis. Currently, the former couple shares joint custody of their kids, Kenzie and Saint, but Dennis filed for primary custody last fall after Ravenel’s arrest.

Ravenel and Dennis are currently fighting over text messages and bank statements, with Dennis requesting access to Ravenel’s phone and bank records between January 1, 2015, and June 30, 2017, with the latter being the date that their last custody agreement was finalized.

#ThomasRavenel seems semi-intoxicated throughout all of his appearances. It was clear on the ferry ride back to Hilton Head in S5 how quickly his mood can change to full on violent. Whether fueled by a substance or a personality flaw, he revealed himself as an abusive hothead.

Dennis believes this information will confirm the two assault allegations made against him, but also that he paid off one of his accusers with hush money.

Ravenel is asking the judge to deny Dennis’ request, claiming that Dennis knew all about the sexual assault claims against him when they made their custody deal in 2017. He also says that the judge reviewed all of these things at that time, and still awarded him custody. Therefore, he doesn’t believe Dennis should be able to bring all of this back up again in their current custody battle.

The custody case, as well as Thomas Ravenel’s criminal case, is ongoing. 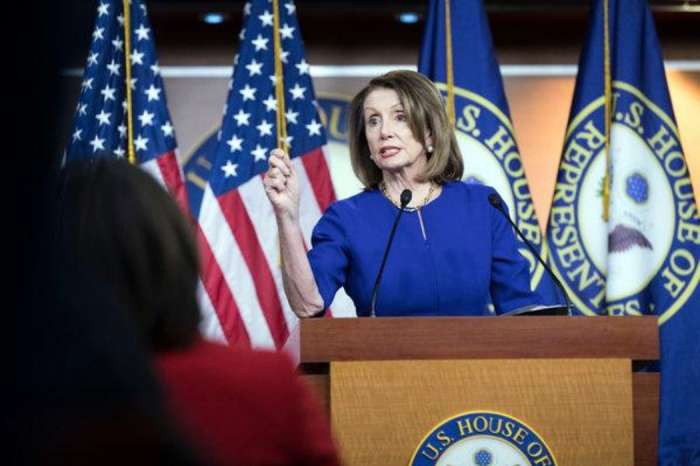 Nancy Pelosi Says It's Not Worth Impeaching President Donald Trump