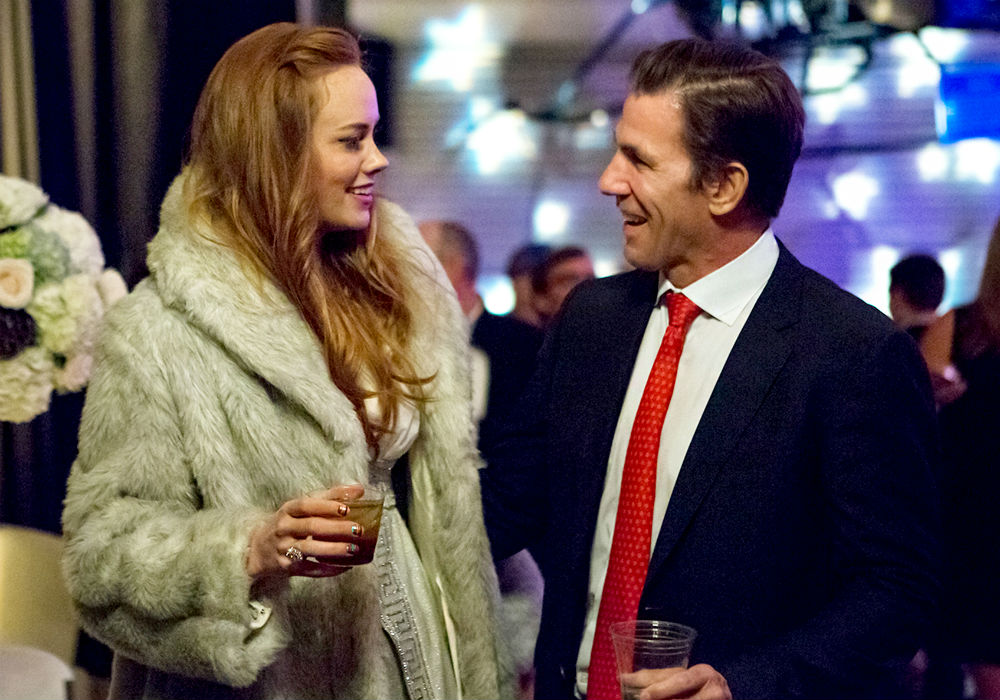 The accusations just keep coming in the nasty custody battle between Southern Charm star Kathryn Dennis and her ex, Thomas Ravenel. And, this time, they are coming from their former nanny, Dawn Ledwell.

She has already accused Ravenel of rape, and he is currently facing second-degree assault charges in a South Carolina court. Now, Ledwell says that Ravenel endangered the former couple’s two kids – Kenzie and Saint – with reckless behavior, and she also claims Dennis drank alcohol when she was pregnant.

#thomasravenel #southerncharm
"When pressed about whether she saw Dennis drinking while pregnant, “Yes. It was during her early pregnancy, and it wasn’t very many times. But I recollect very clearly was that Thomas bought the alcohol and handed it to her.”https://t.co/Olqm94q6ZD

In December 2018, Ledwell gave a deposition for Dennis and Ravenel’s custody case, and she said she started working for them when Kenzie was born and stopped working for Ravenel in 2015. Ledwell also gave details about her experience working for the former couple, saying Ravenel was forgetful and less focused on the kids compared to Dennis, who was always affectionate and attentive.

In the deposition, Ledwell also claimed that she saw Ravenel drinking around the kids and that he has issues with substance abuse. She says she never saw him do illegal drugs; however, he would sometimes take prescription meds like Viagra and Klonopin when drinking.

She also accuses Ravenel of going into rages with Dennis and believes he was capable of hurting her, but he was never violent with the children. Ledwell described one instance where Ravenel threw an ashtray with cigarette butts at Dennis’ face “because she overslept when it was her turn to take the baby in the morning.”

The former nanny says she never saw Ravenel vomit while he was sleeping, but she did sometimes notice vomit on the bed, nightstand, and floor. And, she says she was afraid that he could possibly choke or die of asphyxiation.

Ledwell also said she never saw Dennis do drugs, but she did have concerns about drugs and drinking when the reality star was pregnant with her second child, Saint.

“I did. But my concerns were for both parents because Thomas bought and provided the alcohol for her while she was pregnant,” said Ledwell.

The former nanny added that she did see Dennis drink alcohol early in her pregnancy, but it wasn’t often. However, she remembers clearly that it was Ravenel who bought the alcohol and gave it to Dennis.

According to The Blast, Ravenel filed documents earlier this year claiming that Dennis drank while pregnant with Saint.

This is EXCELLENT news! & this is the best sentence in the whole article "The daughter, who appears to be in her mid-thirties, professes to be an “aspiring model.” 🤣 https://t.co/Q4a7LptbKn#AshleyPerkins "Aspiring Model" 🤣 #TeamKathryn #ThomasRavenel #SouthernCharm #BravoTV

Ledwell says that she stopped working for Ravenel because he made it impossible due to his erratic behavior and drinking. She also accused the former politician of nearly amputating Dennis’ hand in the car door because he was angry that she didn’t keep the house clean enough.

Dennis is currently attempting to get full custody of the children. Currently, Thomas Ravenel and Kathryn Dennis have joint custody. 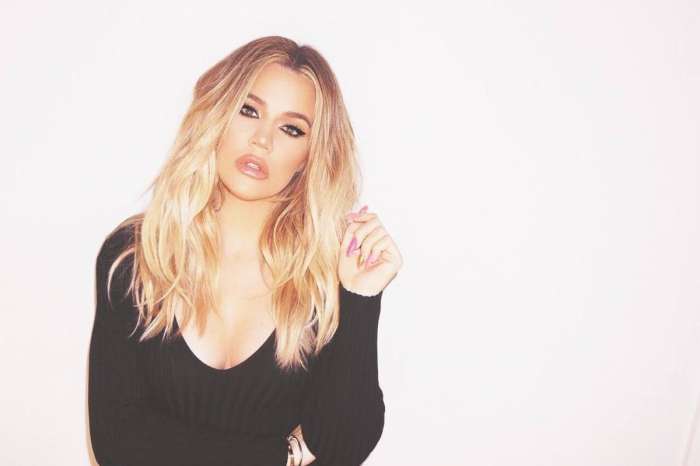