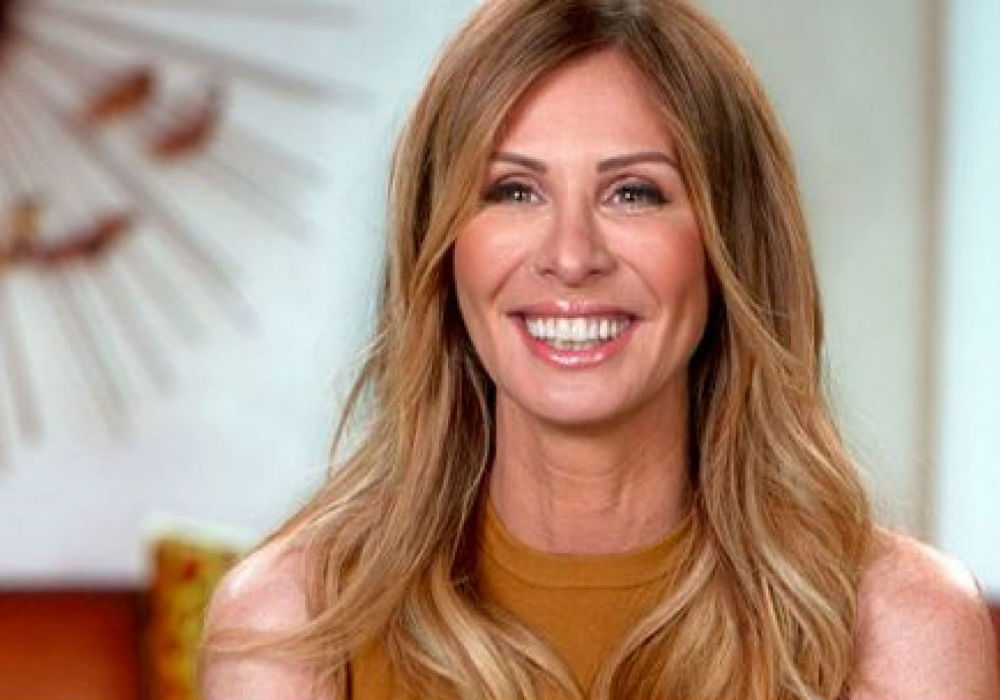 Former Real Housewives of New York City star Carole Radziwill has been busy since she left the popular Bravo show a year ago. And now, she is opening up about what she would like to do during the next phase of her career and why she left RHONY after six seasons.

Before she was a Bravolebrity, Radziwill had a career as a journalist and best-selling author, and she is getting back to writing in a variety of different ways. Radziwill is working on a scripted comedy about a former reality star who is the president of the co-op board in a West Village apartment building and she also has plans for a true-crime show.

I am proud to have been co-executive producer on an A&E Biography "JFK Jr:The Final Year". It airs Tuesday, July 16th at 9pm on A&E. To read my essay and tribute see link in bio. 🔗 It's been 20 years since the plane crash that killed John Kennedy, Carolyn Bessette, and her sister, Lauren. 🙏

She is also writing her third book after the success of What Remains: A Memoir of Fate, Friendship & Loss and The Widow’s Guide to Sex and Dating: A Novel, but what has really changed the game in Radziwill’s career is social media.

The 55-year-old says that when she was a journalist at ABC, once you left the network the viewers and fans stayed with them; so when she left RHONY she never thought about her fans coming with her. But they did, thanks to social media.

Now, with 665,000 Instagram followers, she has become an influencer and that has led to her working with Violet Grey, her bestie Cassandra Grey’s beauty website. And, Radziwill is also considering an advice column because she gets so many Instagram followers asking her for advice.

“I give a lot of advice. It’s a fundamental flaw in my personality that I don’t like to take advice. But I like to give advice. On Instagram, people will DM me for advice. I thought, ‘I could probably turn this into some sort of career,’” Radziwill told WWD.

Now that she is an influencer, Radziwill says she hopes to inspire people to be better versions of themselves and to be curious about life. She is also posting on social media about the things she is interested in and the products she uses.

The ultimate throwback. I 💙 poloroids. Before iPhones and the word "Selfie" was coined. I've had a very unusual life so far. Ups. Downs. In-betweens. What were you doing in 2002? #originalselfie #tbt

As for leaving RHONY after six seasons, Radziwill says it was the right time for her exit. She says it was an interesting, weird, and fun thing to do, but she knew she from the beginning that she would never get drunk or naked on the show, and the name-calling didn’t interest her.

She said that in the last couple of seasons – especially after the election – something shifted, and she started to feel like she didn’t want to continue contributing to the reality show conversation. Once she started having a lot of arguments with her co-stars and network executives, she knew it was time to go and so did they.

“Ultimately, you do know when something is behind you,” said Radziwill. 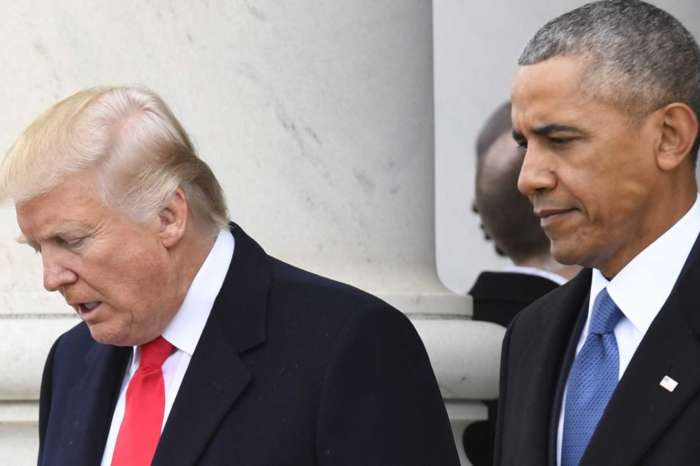