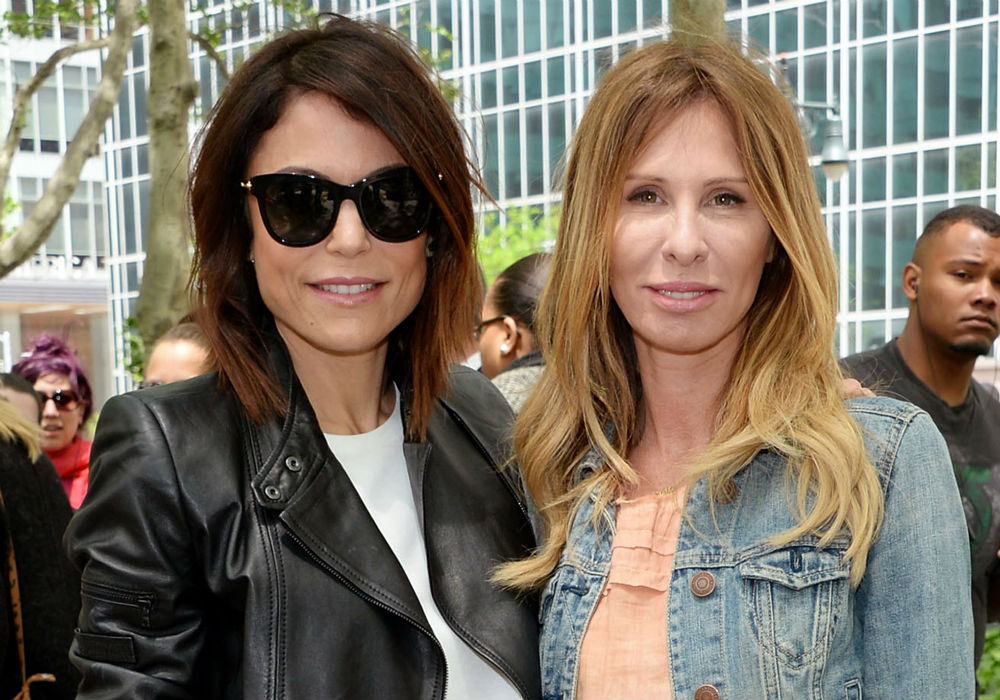 Taking to Instagram, Radziwill told a fan that the best way to deal with her absence is to watch the new season of RHONY “with the sound off.” Radziwill then added a winking emoji to her comment.

Radziwill ended her run on RHONY following Season 10. She was a part of the series since 2012 and decided to leave because she wanted to focus on other projects. Her departure also came amid her ongoing feud with former friend Bethenny Frankel, sparking rumors that her co-star was the real reason she decided to leave.

“After six seasons on Bravo’s RHONY, I have decided to return to what I do best — journalism and producing,” Radziwill stated.

Radziwill’s exit did not surprise most fans, especially after her falling out with Frankel. Following her departure, Radziwill revealed that she no longer stays in contact with any of her former co-stars, with the exception of Ramona Singer.

In fact, Radziwill had nothing but good things to say about Singer, whom she referred to as a “good girlfriend.” Radziwill also noted that Singer knows how to maintain relationships, which is why she has over 25 girlfriends she considers extremely close.

Radziwill might not be appearing in front of the cameras, but she has still been active on social media. The former RHONY star just shared photos from her trip to Jamaica on Instagram, including a shot of her rocking a sexy bikini. Unfortunately, the pic did not go over well with fans, many of whom accused her of attention seeking behavior.

Although Carole Radziwill is no longer a part of the show, fans will see the rest of the cast return to action in Season 11. This includes Frankel, Singer, Luann de Lesseps, Dorinda Medley, and Tinsley Mortimer.

Season 11 of the Real Housewives of New York premieres March 6 on Bravo. 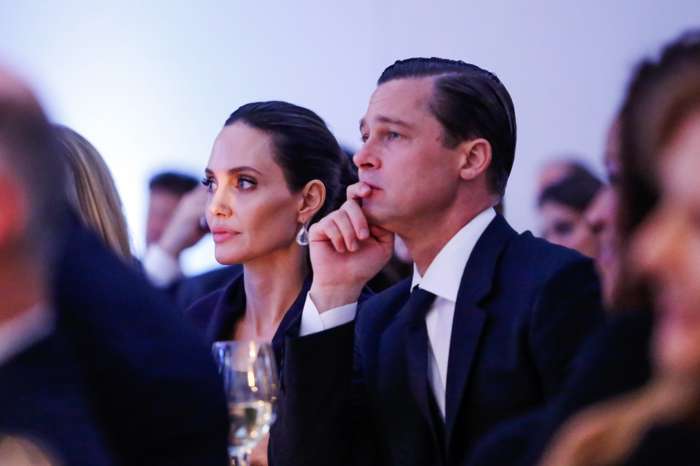