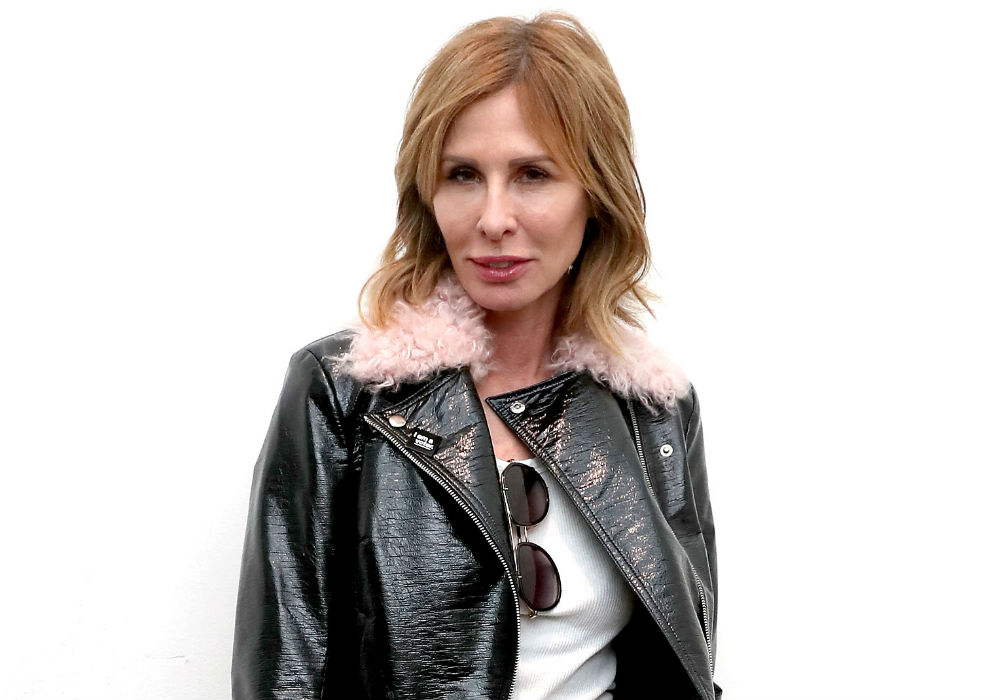 Now that she is no longer a part of the Real Housewives of New York, Carole Radziwill is opening up about her experiences with John F. Kennedy Jr. and Carolyn Bessette-Kennedy. Radziwill took part in a new special on the Kennedy’s, titled The Last Days of JFK Jr., where she talked about the pair’s secret wedding in 1996.

The ceremony took place on Cumberland Island off the coast of Georgia. Although Kennedy could afford a lavish wedding, the former RHONY star revealed that the nuptials were about as simple as they get.

Life Before Real Housewives…This is a part of my life I rarely spoke of on #RHONY. Over a decade ago I sat for an interview with @abc2020. The interview spanned my days working at @abcnews , my marriage and then the untimely death of my husband, Anthony, his cousin John Kennedy and my closest friend Carolyn Bessette. Tonight they will re-air portions of that interview in their special two hour program, "The Last Days of JFK Jr." Tune in on ABC-TV 9/8c

“It was a very simple wedding,” Radziwill shared. “There was no extravagant band or orchestra or catering.”

According to All About The Real Housewives, Radziwill’s late husband, Anthony Radziwill, was a cousin to the Kennedy family. The reality star was also really close with Bessette and even helped her plan the wedding.

She also worked with her good friend to keep the ceremony secret.

Radziwill announced her involvement in the Kennedy special via Instagram. Radziwill revealed that she actually did the interviews 10 years ago and that ABC was re-airing portions of it for the special.

Kennedy and his wife tragically passed away in a plane crash in the summer of 1999. Bessette’s sister, Lauren Bessette, also perished in the wreck.

Radziwill was best friends with the couple and wrote about their experiences in her memoir, What Remains. Kennedy’s passing came around the same time Radziwill lost her husband, and it is clear from the interview that it was a very trying time for her.

Thank you to University of Rhode Island for the recap. One of my favorite days. 2018. 🙌

The former ABC News correspondent was on the Real Housewives of New York for the past five seasons. Following the end of Season 10, Radziwill announced her departure from the reality show.

Carole Radziwill said she decided to leave because she wanted to pursue other aspects of her career, despite the speculation that her feud with Bethenny Frankel is what really drove her away. 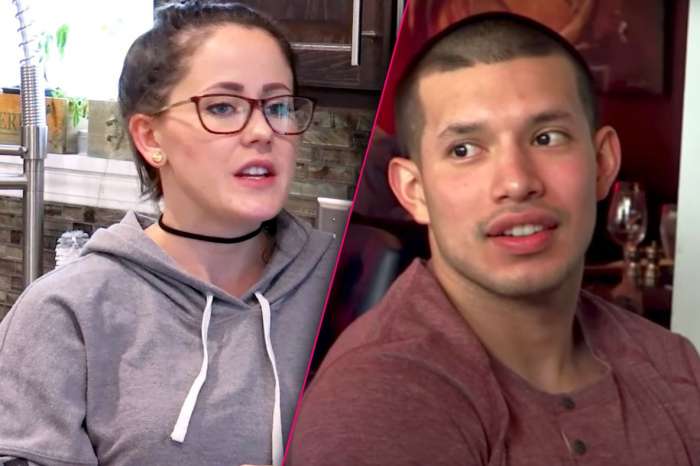