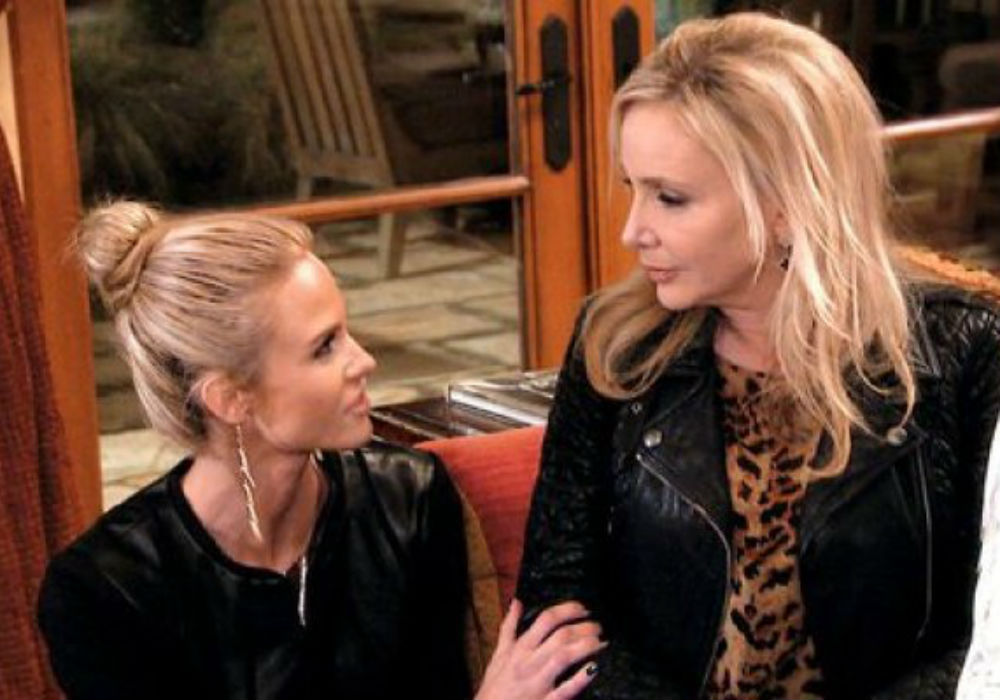 Former Real Housewives of Orange County star Meghan King Edmonds shared her sadness over her husband Jim’s cheating scandal with a recent blog post, and now some of the ladies in the Housewives franchise are reaching out to the 34-year-old and sending messages of support. One of her former co-stars who knows exactly what Edmonds is going through is Shannon Beador, and a new report claims Edmonds and Beador are bonding over their respective cheating scandals.

Edmonds wrote in a June 15th blog post titled “I’m Sad” that she “no longer trusts” her husband and feels “sad, abandoned, and lonely” after Jim admitted that he sexted another woman while Meghan was pregnant with their twins, Hayes and Hart. The former Major League Baseball player vehemently denies having a physical relationship with the woman but has confessed to texting inappropriate messages and photos.

I'm not surprised by this Meghan King Edmonds news. I never thought Jim really loved her. You know how you can tell when the husbands are really committed (like Terry Dubrow is to Heather), he never put off that vibe. He always seemed aggravated by her & he didn't want more kids.

According to Radar Online, Beador – who has been through her own cheating scandal – reached out to Meghan to offer advice.

“It is a very painful situation and everyone has sympathy for Meghan. Regardless of if she leaves him or not, she is still the victim in this situation,” says an insider. “Shannon and the rest of the girls think Meghan should leave Jim, but ultimately it is her choice. They are offering their support to her.”

Many have shown that support via messages on social media, and some of them are coming from unexpected places. Vicki Gunvalson – who famously feuded with Meghan during her time on RHOC, and once told her that her marriage wouldn’t last – tweeted her sympathy for Meghan, writing that she didn’t deserve this.

Tamra Judge wrote on Instagram that “healing takes time,”  and she wishes she could give Meghan a hug because her “heart hearts” for her. Gretchen Rossi wrote that she was so sorry that Meghan is going through this, and sent her “healing prayers.”

Color me not surprised. The rumors of Jimmy's infidelity have been churning for years. #RHOC

Former Real Housewives of Beverly Hills star Brandi Glanville – who was the victim of a very high-profile cheating scandal – wrote that she gets what Meghan is going through more than anyone, and added that it is difficult, but she will get over it.

“You will get though [sic] this but it’s extremely hard to get over it,” Glanville wrote to Meghan. “If I can help in any way. I DM’d my #. Emotional affairs & continued sexual flirtations are almost worse than physical affairs.”

Glanville and her husband of nine years, Eddie Cibrian, split in 2010 after he cheated with LeAnn Rimes, who he eventually married.

As for Meghan, she wrote in her blog post that she didn’t find out about her husband’s behavior until the allegations were published on AllAboutTheTea. They were the first to break the story, and their source had screenshots of alleged text messages, along with sexually explicit pictures and videos that Jim allegedly sent to the woman.

In a statement, Jim said that he had a regrettable “lapse in judgment,” and then accused the woman of trying to profit from his name. He says this woman has done this to other professional baseball players in the past. Now, he is doing what he can to fix his broken marriage while exploring his legal options.

“Clearly, I made a very poor decision to expose myself and my family to this type of person. For this, I am truly sorry and sought forgiveness from my wife,” Jim wrote in his statement. “I’m outraged over the intent to ruin my family and intend to take legal action. We were never having any problems in our marriage. My attorney is in possession of documents wherein this person has admitted fabricating large portions of her ‘story.’”

Jim and Meghan King Edmonds tied the knot in 2014 and are the parents of Aspen, 2, and twins, Hart and Hayes, 1. 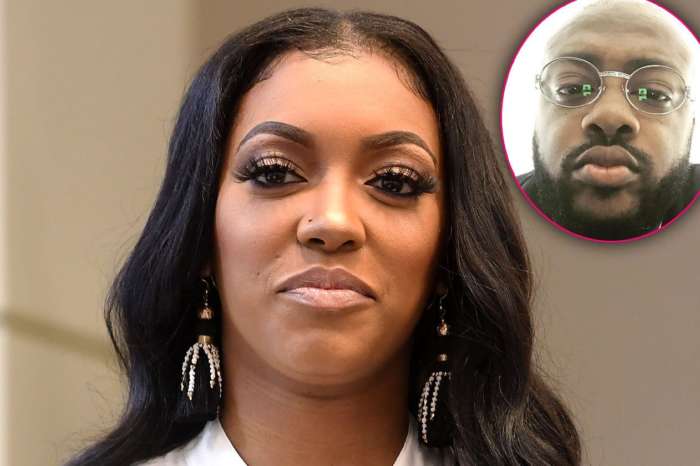