Former RHOC Alexis Bellino’s New BF Is Still Married And His Wife Found Out About Their Relationship On Instagram! 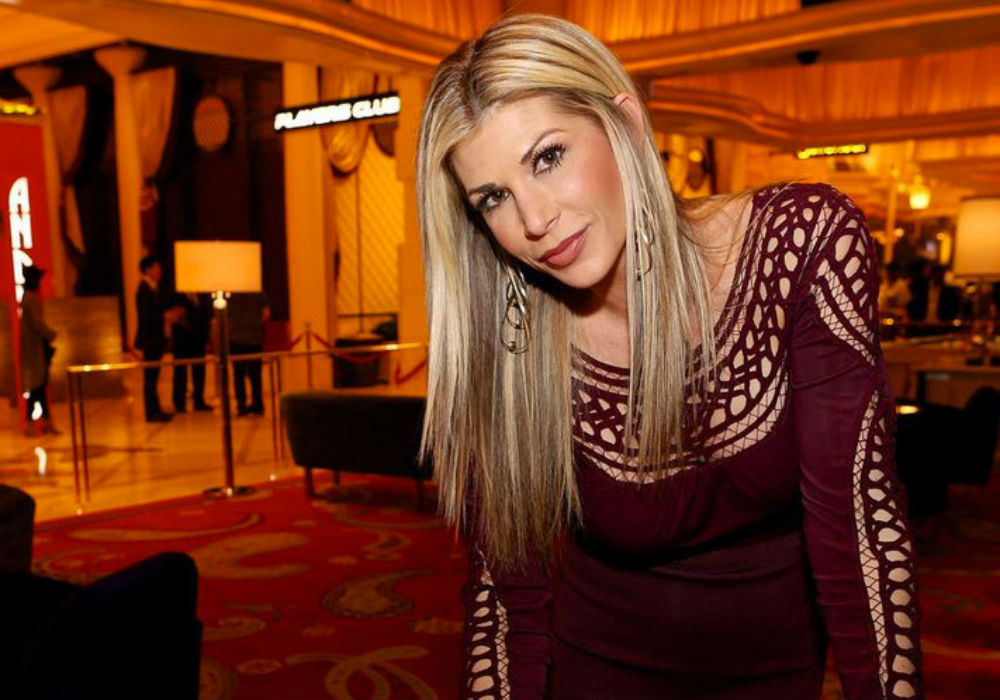 Former Real Housewives of Orange County star Alexis Bellino has recently been sharing her love for her new boyfriend, Andy Bohn, on social media – and that’ show Bohn’s wife found out about their romance. Yes, Bohn is still married, and contrary to Bellino’s claims, Bohn is not in the middle of a divorce, it’s just beginning.

When Bellino first posted about her new relationship on Super Bowl Sunday, fans quickly pointed out that Bohn was a married man, and Bellino replied that he was “in the middle of a divorce.” But, Andy’s wife, Andrea Bohn, says she had no clue.

Happy Valentines’ Day friends. “Still falling for you” by Ellie Goulding is my song to you @acbohnz that’s how I feel 100% of every day. #loveofmylife #happy#valentines #day #URMY1

According to In Touch Weekly, Andrea found out about her husband’s new relationship at the same time everyone else did – when Bellino broke the news on Instagram. Andrea filed for divorce two days later.

“Right now my sole focus is my kids and working through what has become a very difficult time for me and my family,” Andrea told the magazine.

Andrea’s brother, Nick Olson, says that Bellino’s post with Andy shocked their family. He does admit that his sister and Andy were separated. But, there was still hope for a reconciliation for the sake of the kids.

Olson says that Andrea is “slightly confused and frustrated” by Andy’s new relationship.

Bellino has been flaunting her romance with Andy since they announced they were together, and this past week she posted pics of the two together while gushing in the captions about how her new boyfriend is her world and the love of her life. She also wrote about how they “laugh all day,” and she is loving their “new beginnings.”

Life is so much better with my best friend by my side. Love doing everything in this life with you @acbohnz 💘#familythatgymstogether @jakebarrena always kicking our booty training

The couple also sparked pregnancy rumors when one of the first pics Bellino posted featured Bohn touching her stomach. She squashed the rumor immediately by saying that he was just holding her hand but added that she wouldn’t mind having another baby in the future.

Bellino is already the mom of three kids, who shares with her ex-husband Jim Bellino. They divorced in August 2018, and since then Alexis Bellino has talked about starting over and beginning life again. In addition to a new relationship, one of the ways she chose to move on was to buy a new BMW, which she recently shared on Instagram. 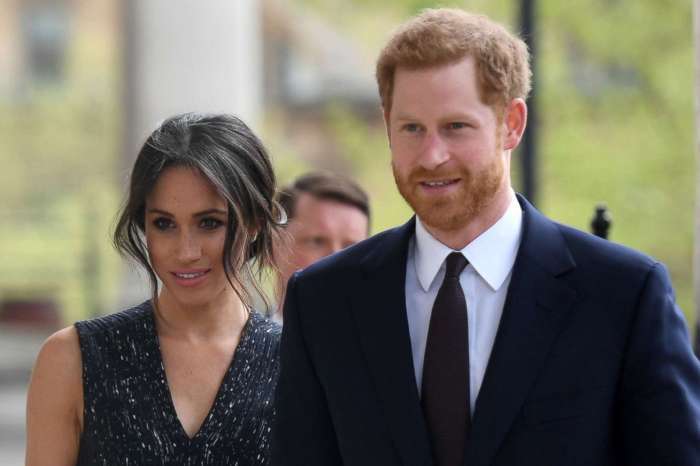 Prince Harry And Meghan Markle To Send Their Firstborn To An American School!

Well the proverbial cat is out of the bag now Alexis and Andy are an item and Andrea is divorcing him.

Not very Christian of you Alexis, aka Jesus Jugs. Shame on you.

Used to be, Jim was the love of her life, but honestly, I could NOT figure that one out. Jim was so controlling, I found it borderline abusive. He disgusted me. Not thrilled with people getting with married people, but if Bhon is sweet to her, I’m not surprised she’s with him. #loveStarvedinTheOC.