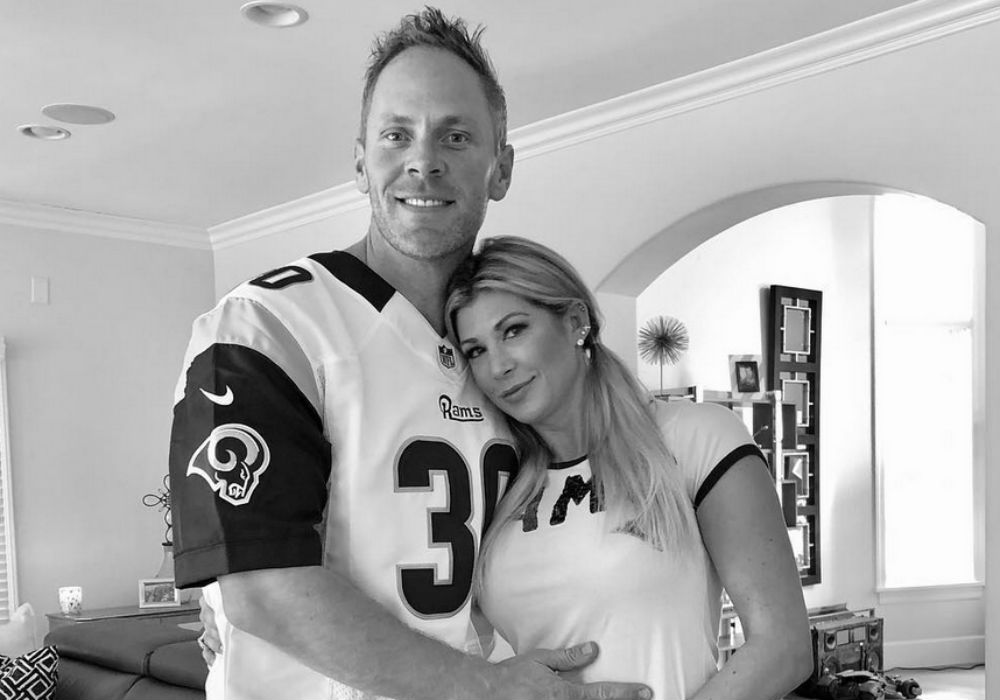 Former Real Housewives of Orange County star Alexis Bellino went Instagram official with her new boyfriend, Andy Bohn, this past weekend. And, it looks like she is already trying to cash in on the new romance.

On Sunday, Bellino posted a pic of her and Bohn dressed in Los Angeles Rams gear with his hand on her belly and her face nestled on his shoulder. In the caption, the 42-year-old wrote, “RAMS fam here @acbohn #loveisintheair #myforever.”

At first, most people noticed the placement of Bohn’s hand and claimed the pic looked like a pregnancy announcement. Bellino quickly shut down those rumors and said they were just holding hands, but she would like to have another baby in the future.

But then, some noticed the caption, where Bellino tagged the Instagram account @acbohn. It turns out, that account is a fan page for Bellino and Bohn’s relationship. It currently has zero posts and only 799 followers, but why in the world would she tag a fan page of their brand-new relationship?

And, since that post was their way of going public, who would have created a fan account for the relationship before the post? Did Bellino create the page herself?

We aren’t sure what Bellino is up to here, but tagging that account was definitely a strange move.

Bellino has gone through a lot of changes in the past year. She divorced Jim Bellino in July after thirteen years of marriage and three kids together. And, her mantra for 2019, according to The Daily Dish, is “New Year, New Me.”

She has gone blonder than ever before with a new light color on her long hair, and she has also gone on a piercing spree to add some new jewelry to her look. Bellino posted a video of her most recent piercing, and her twin daughters joined her and got matching ones.

Filming a reality show soon with these crazy cats (minus the kids). Woot woot!!! Stay tuned!!!! (Please ignore my dirty feet. I didn’t wear flops outside all night!!!!! No hate! Only love on this page! ❌⭕️) Missing 2 other friends @jakebarrena @ashleebarrena @acbohnz @a_moosey25 @e_christoff

In the clip, Bellino got two piercings at the same time – one in each ear – and then she added a cartilage piercing. Later, she went back for more.

“Added 2 more earrings today. Wait til you see the end result. I can’t change any earrings for 3 weeks…but I have a vision and it’s gonna look so cool,” Bellino wrote on Instagram.

New episodes of Real Housewives of Orange County – without Alexis Bellino – will return to Bravo later this year. 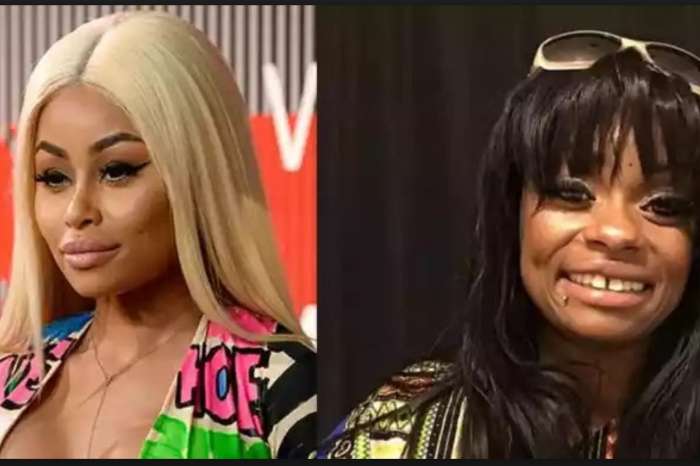