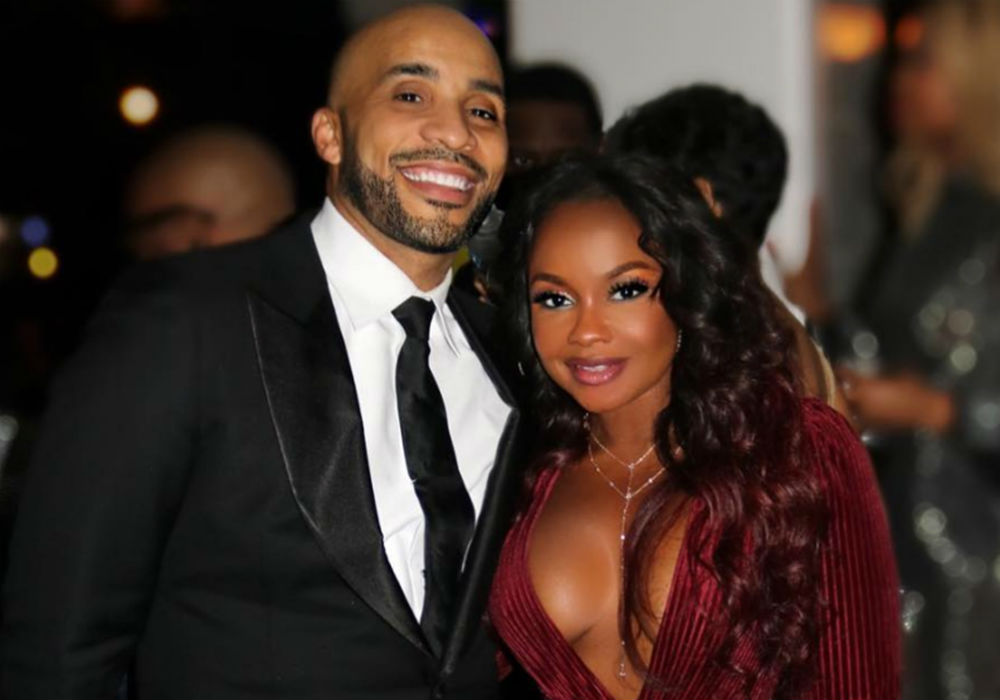 After months of secrecy, Phaedra Parks is finally coming clean about her new romance. Over the weekend, the former Real Housewives of Atlanta star shared a series of adorable photos with her boyfriend, Tone Kapone, and could not help but gush about her new man in the captions.

“I never thought I would smile like this again,” she wrote. “Thank you [Tone Kapone] for making everyday special. I can’t imagine life without us.”

I never thought I would smile like this again. Thank you @tonekapone33 for making everyday special I can’t imagine life without us❣️#OneLastDance #Allstar

According to Daily Dish, several of Parks’ former co-stars also offered their support for her new romance. Taking to Instagram, Porsha Williams called their relationship “cute” while NeNe Leakes said that she absolutely loves them together. This is great news for Parks, whose former husband, Apollo Nida, was not given the same treatment on the show – and for good reason.

Williams’ endorsement, meanwhile, is surprising given her falling out with Parks at the end of Season 9. Based on her comments, it also sounds like Williams has met Kapone, which is probably why she had nothing but good things to say about him.

Kapone is a well-known DJ who works for a radio studio in Chicago. He has also appeared on Fox 32 in the Windy City as well as DISH Nation. As fans are aware, Williams is a host of DISH Nation and has likely crossed paths with Kapone in the past.

Parks and Kapone started dating after being introduced by mutual friends. Kapone recently revealed that he was the first to reach out to Parks and that it did not take long before their relationship took off.

Although they share a strong bond together, their long-distance relationship makes it difficult to spend time together. Even still, they take advantage of any down time they have and often speak to each other on the phone for hours on end.

Phaedra Parks confirmed the relationship on social media at the beginning of the year.

Season 11 of the Real Housewives of Atlanta continues Sunday nights on Bravo. 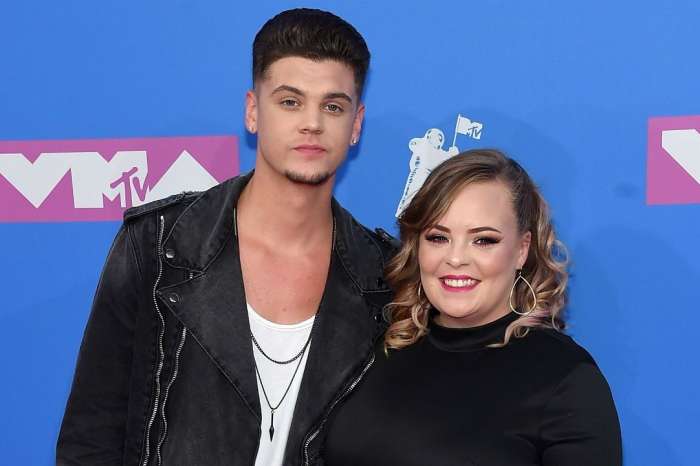 Phaedra I am so happy for you. Enjoy your life and don’t ever entertain negative comments. These people don’t know you from a can of paint. Do you and continue taking good care of your sons. I wish you the best of happiness!!