Former RHOA Kenya Moore Is Coming Back To TV! Everything Fans Need To Know 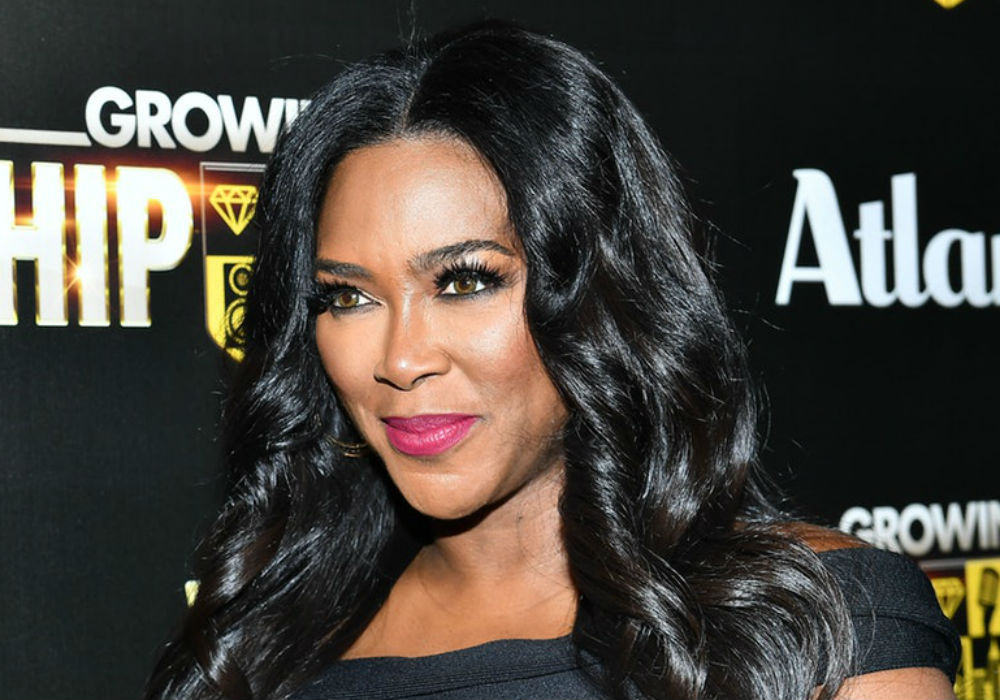 Former Real Housewives of Atlanta star Kenya Moore doesn’t seem to have any interest in getting her peach back. Instead, the mom of Brooklyn Doris Daly has revealed that she is moving on, and has signed on to appear in the new Netflix project, Family Reunion.

Moore didn’t give any details about her new acting gig, but she will be reunited with Loretta Devine, whom she worked with in the 1995 film Waiting to Exhale.

I can’t remember the last time I laughed so hard! @stevetvshow was so much fun. Watch me spill the tea on the panel on my thoughts about love, men and sex after baby 🤔🥰

Moore recently posted a pic of herself with Devine on the Family Reunion set, and she wrote in the caption, “Nothing but love for this hilarious, talented, gracious and beautiful soul [Loretta]. We first worked together on Waiting To Exhale which was my first movie role. Just a joy to work with. Catch us on #familyreunion on @netflix.”

The new Netflix show, which is described as a “multi-generational, multi-camera comedy series,” also stars Sister, Sister alum Tia Mowry-Hardrict. In a statement, Devine said that she was blessed to be a part of the new show, and added that it will bring laughter and joy to everyone who sees it.

According to Atlanta Black Star, Netflix announced the project in October 2018, and it will feature 20 episodes that follow Mowry’s character, her ex-football player husband, and their four kids as they travel across the country for a family reunion. Devine will play the role of the family matriarch.

Since being crowned Miss USA in 1993, Moore has had acting credits in numerous TV shows, including The Fresh Prince of Bel-Air, Smart Guy, Living Single (which starred former RHOA cast member Kim Fields), and Girlfriends.

Ever since she left RHOA last summer, fans and some of her former castmates have been begging her to come back. She even made a cameo during the Season 11 finale, which sparked a feud between NeNe Leakes and Cynthia Bailey.

#RHOA alum @KenyaMoore is reuniting with someone from her past for her new @Netflix show.https://t.co/pvtuEHKHXM

Despite fans wanting her back on RHOA, Moore has been teasing her return to acting on social media. Last week, she gave her followers a glimpse of a script on her Instagram Story, and she also showed a table read and gave a tour of the lot.

While walking around Paramount Studios, Kenya Moore told her fans that she loves acting and getting to play different characters. She then told fans, “I’m back b***hes.”

Netflix has not yet announced a premiere date for Family Reunion. 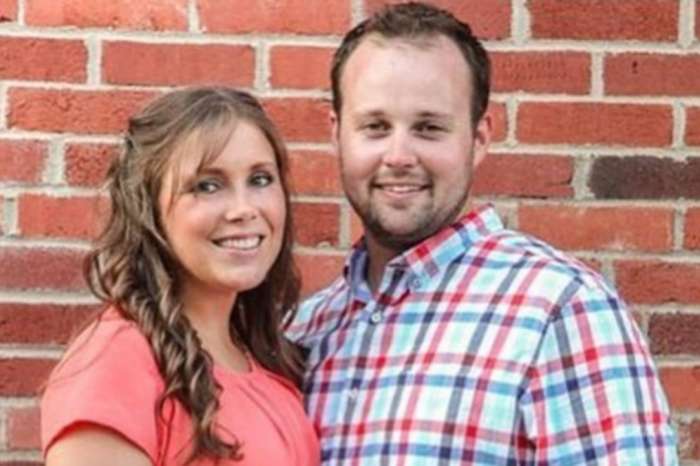 Anna Duggar - Fans Almost Can't Recognize Her After Losing A Lot Of Weight!