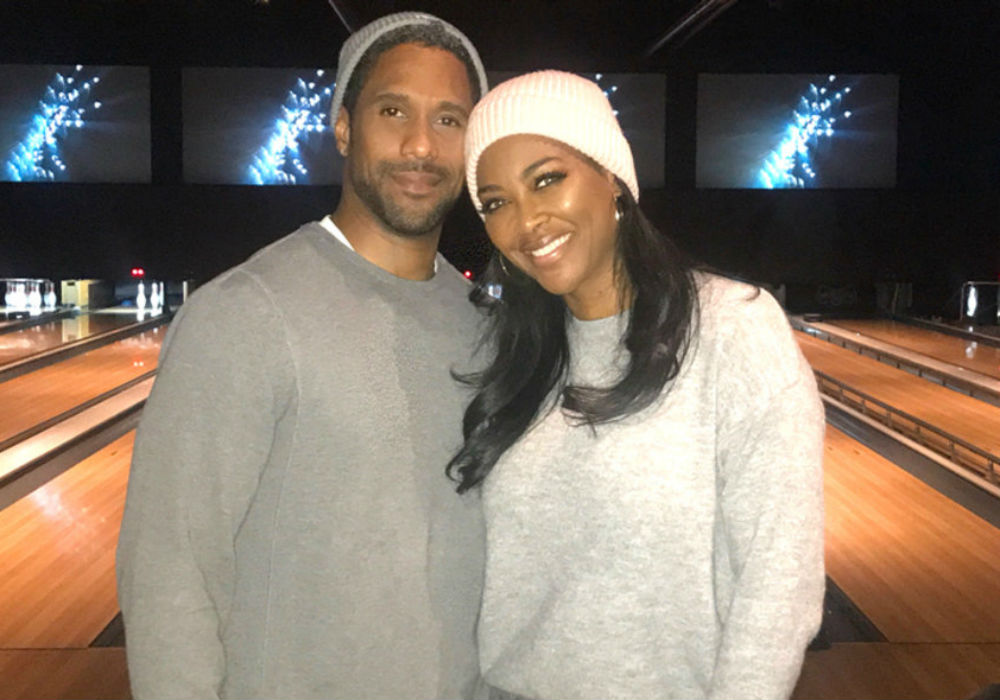 Kenya Moore’s dream of starting a family of her own came true last month when she welcomed her first baby with husband Marc Daly. Although the former Real Housewives of Atlanta star faced a few challenges in her first pregnancy, she is already thinking about expanding the family.

According to All About The Real Housewives, Moore recently shared photos of her baby girl, Brooklyn Doris Daly, and opened up about the possibility of having more children in an interview with People.

The former RHOA star, who had to get an emergency cesarean section, admitted that her body might not be up for the challenge of having another child — but she is open to trying for another.

#6weeksold May God bless you and may all your heart’s desires come true. I never gave up, kept praying and believing in God’s plan for my life. Stay prayerful He has your back. ❤️ #babybrooklyn #love #faith #family #godsspeed #pray

“I don’t know if my body can do it, but we would love to have one more. I want a little boy!” Moore shared.

Moore revealed that she had a very difficult time in her first pregnancy and did not feel like she could repeat it. But a week after having her first child, Moore started missing what it felt like being pregnant.

If doctors do not feel like Moore can carry another child, she is willing to exploring other avenues, like adoption. This is something Moore considered before getting pregnant with Brooklyn as well.

Being a reality star, Moore is also getting a head start on her daughter’s social media presence. Shortly after sharing the first photo of her baby, Moore created an account for Brooklyn on Instagram.

Brooklyn has yet to post anything on Instagram, but it probably won’t be long before she shares a few adorable pics of herself.

Moore was originally supposed to give birth over Thanksgiving, but doctors were forced to perform the C-section a few weeks early because she had preeclampsia. Fortunately, the surgery was a success and Brooklyn is as healthy as ever.

Kenya Moore has been pretty secretive about sharing photos of her newborn on social media and did not show Brooklyn’s face until this month. 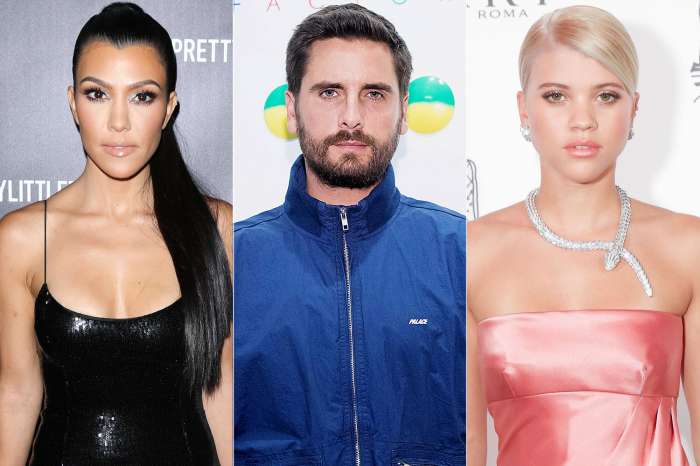 Sofia Richie Thinks It's Strange That Scott Disick And Kourtney Kardashian Are So Close!