Former ‘NCIS’ Star Pauley Perrette Was Hospitalized And Missed The CBS Upront Presentation For Her New Comedy Show, ‘Broke,’ Her First Series Since The Mark Harmon Feud Forced Her Out 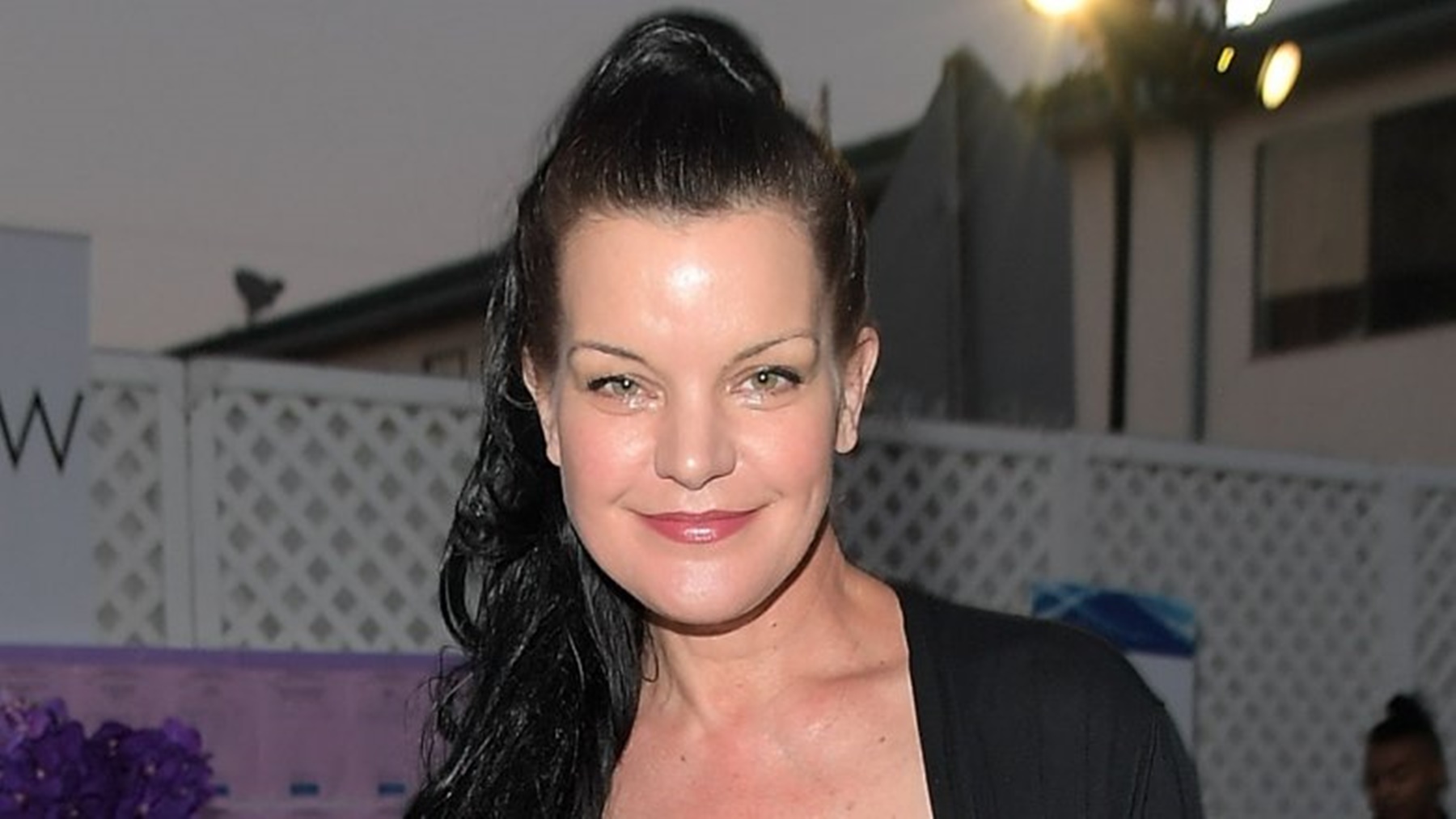 Pauley Perrette, best known for the role of Abby Sciuto on NCIS, was reportedly admitted to a hospital recently. This forced her to miss the presentation for her new CBS comedy, Broke, the first series since leaving NCIS and the feud with former co-star, Mark Harmon.

It is not clear precisely what her complaints were, but reports indicate that she was generally feeling unwell, and needed immediate hospitalization in order to address the issue.

It is possible that she was taking preventative steps to ensure that the matter does not get worse, but others are speculating that things must have been pretty bad for her to have to go to the hospital.

According to Perrette herself, everything is fine, and fans have nothing to worry about although she was not present at Wednesday’s CBS Upfront presentation in New York.

Her Broke co-star, Natasha Leggero, said at the event: “I think Pauley had a lot of choices. She was very passionate about doing a comedy. She really wanted to do a family comedy. I know those two things for sure.”

Jaime Camil, who will also be part of the new show’s cast, added: “I think she fell in love with the writing. It’s brilliant. Of course, the backbone of every project is the book. So, she fell in love with the book. She waited one year to pick the right project — as you know, she’s a global, massive star. One of the most beloved American actresses in this country. So, the fact that she chose us makes us very happy.”

She confirmed her condition on Twitter, reassuring her fans that the situation was not that bad and that people had nothing to worry about.

Well this was my night! No worries, clean bill of health. Just a chance to wear a beautiful gown! pic.twitter.com/lpq209pr3e

At the same time, her official representatives have not responded to any inquiries about her condition, which was the main reason some fans believed that something was wrong.

For now, the 50-year-old actress has been maintaining a low profile on social media and is not commenting any further on the situation.

She seemed to have a pretty humorous attitude towards it judging from her posts, and was not too worried about how things were going.

Many of her fans have taken to social media to send their best wishes and to wish her a speedy recovery.

Despite her quietness over the situation, many supporters seem to be understanding and have been trying to give her some privacy until she recovers and is ready to speak out in more detail to the public. 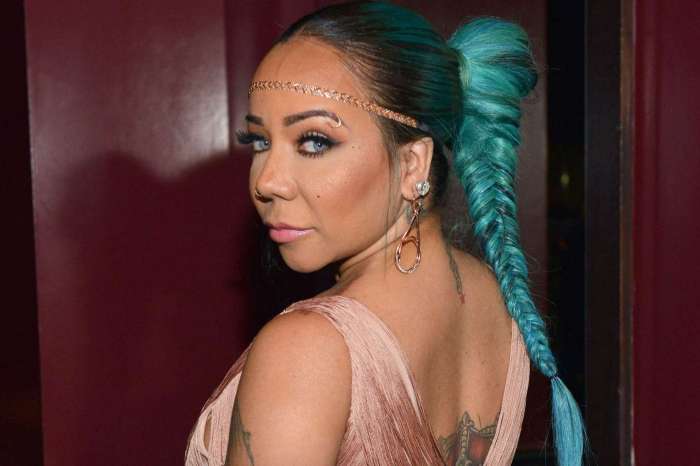