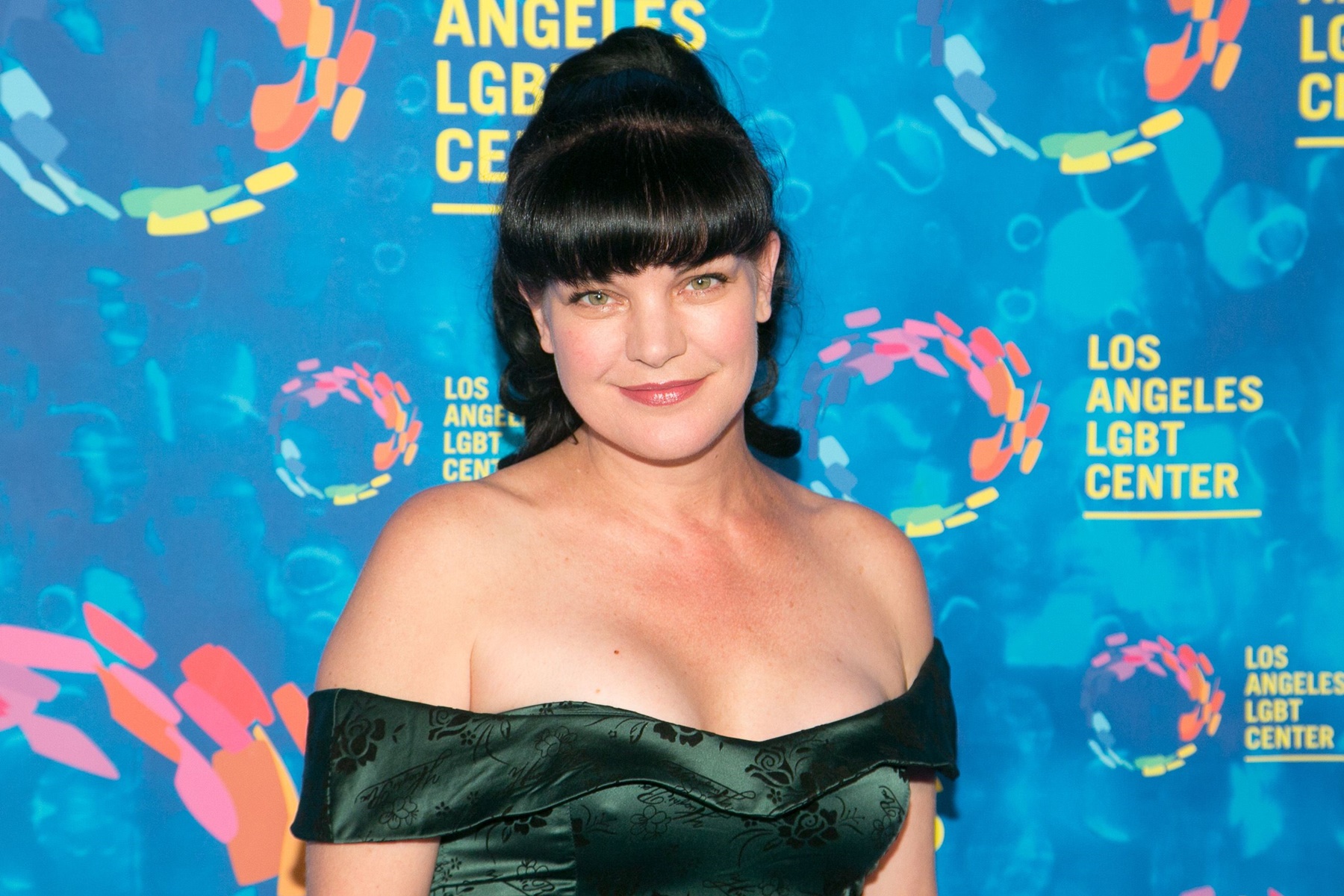 If you ask Pauley Perrette how she is doing, her answer life is good as she moves on from NCIS and the whole Mark Harmon drama.

It has been announced that the long-running hit series has been renewed for a 17th season and passionate fans will be thrilled to know that executive producer and star Mark Harmon has signed a contract to stay onboard.

CBS issued a statement where they explained: “NCIS has been a global juggernaut for almost two decades. Its viewers are clearly the most loyal of any drama on television. They are passionate about the characters, the plotlines and the storytelling.”

CBS exec Kelly Kahl went on to say: “We owe a huge debt of gratitude to the gifted production team and the cast, led by the extraordinary Mark Harmon. We are delighted that the show will remain a linchpin of the CBS schedule this coming season.”

NCIS is now CBS’s longest-running drama series with high ratings. Around the time that the renewal was announced, Perrette said she is doing well.

The NCIS alum, who is a fan of Imagine Dragons, said: “My life is good right now. Thanks [Imagine Dragons] and [Dan Reynolds] for being my soundtrack. :)”

Perrette added: “Top of the World.” She will be back on TV after leaving NCIS at the end of Season 15 in the new CBS comedy series, Broke.

Broke was cooked up by Will & Grace writer Alex Herschlag and follows “what happens when an outrageously wealthy trust-fund baby is cut off by his father, and he and his wife move into her estranged sister’s condo, forcing the two siblings to reconnect.”

Perrette will be staring alongside Jane the Virgin star Jaime Camil. She posed with Camil and explained: “Coming soon… me and [Jaime Camil] 🙂 love love love!!!! Words can’t describe how happy and blessed I feel to be sharing the screen with you [Pauley Perrette],” Camil said in his own message at the time. “Having your talent, personality and beautiful soul in the show makes us sooo happy. Thank you for saying yes to this adventure.”

Some are hoping that Perrette will make an appearance on the show seeing that she will still be on the network.

Do you think she will return for a cameo? 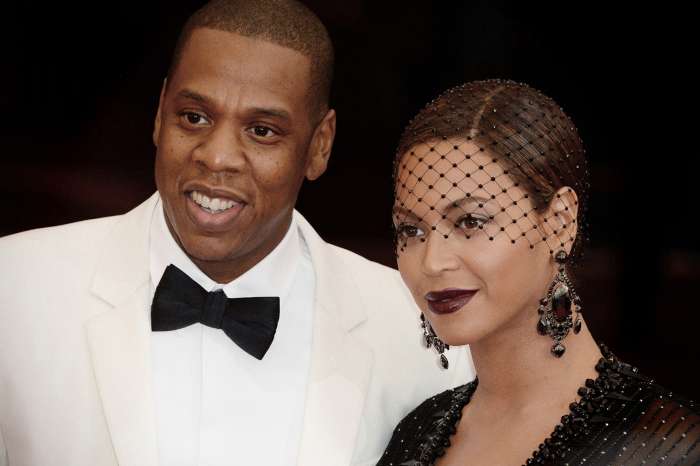