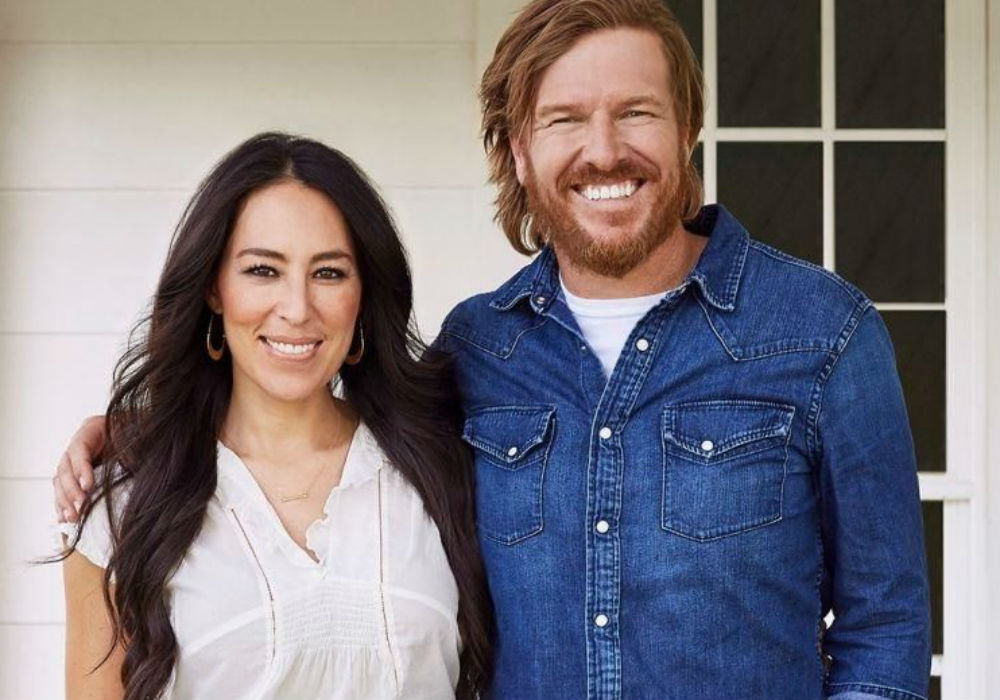 One year after Chip and Joanna Gaines ended their popular HGTV show Fixer Upper, the couple has announced that they are starting a new network that will be part of a “multi-platform media company.” The home-improvement duo will be launching their new network in the summer of 2020, and it will feature a line-up of lifestyle, wellness, and design shows.

The new channel – which will be replacing Discovery’s current DIY network – will also air reruns of Fixer Upper as well as a brand new show that will feature the couple. But their latest project will be something completely different, and it will tell “a more holistic story.”

Exciting week here at Magnolia! I wanted to take a minute and share about the launch of our network with @discoveryinctv coming summer 2020. Whether it's design and renovation, cooking, gardening, wellness, community, entrepreneurialism or relationships – our hope is when you come to our network it feels like home. We cannot wait to show you all the things we’ve been dreaming up! It’s gonna be good ♥️

“The difference moving forward is Jo and I are going to be able to tell more of our life stories,” Chip told USA Today. “And so, as opposed to it being a very narrow vein in our universe, which is obviously construction and design and the things we do for a living, for us we feel like there’s a more holistic story to be told here, and that’s what we’re going to focus on.”

In addition to the new network, there will also be a streaming app, and Joanna said that they loved the idea of connecting with people in a different way. Not only will they share their lives with fans, but they will also be telling other people’s stories and curating content. Joanna explained that it felt a lot like what they love doing with their Magnolia magazine, but “on a different playing field.”

The new TV network will expand their already gigantic business empire that includes Magnolia Market at The Silos in Waco, Texas, restaurants, a magazine, books, and branded products in stores like Target, Pier One, and Anthropologie. Many of those projects don’t just feature Chip and Joanna, but also their five kids – Drake, 14, Ella, 12, Duke, 9, Emmie, 9, and Crew, 9 months.

However, it’s not clear yet what the kids’ role will be on their parents’ new show and network. Joanna says that they have talked about it, and the kids are aware of what is going on. But they will only be a part of it if they want to be.

Our kids book, We Are the Gardeners, is in bookstores today! Here's a picture of our very first garden- look how little the kids were! I was working from home at the time and I wanted to find a creative way to connect with the kids. So we planted this little garden in the backyard and it ended up becoming our favorite thing to do together. What I didn't realize was how much the garden would teach us. It wasn't just the kids that were learning new things, I learned so many valuable lessons as well- both practically and also personally as a mama. I hope you and your family enjoy reading this book together and are inspired to go grow something! 🌱You can order the book at magnolia.com or pick up a copy at a bookstore near you! #WeAreTheGardeners

Joanna says her kids are getting to a beautiful age where they are just now starting to figure out what they love and are passionate about. When they were younger, and Chip and Joanna were starring on Fixer Upper, she says that it was natural for them to be on her hip. But, as they have gotten older, the choice is up to the kids.

Chip and Joanna Gaines’ world domination has not gone unnoticed. Recently, Time magazine put the couple on their list of 2019’s Most Influential People. 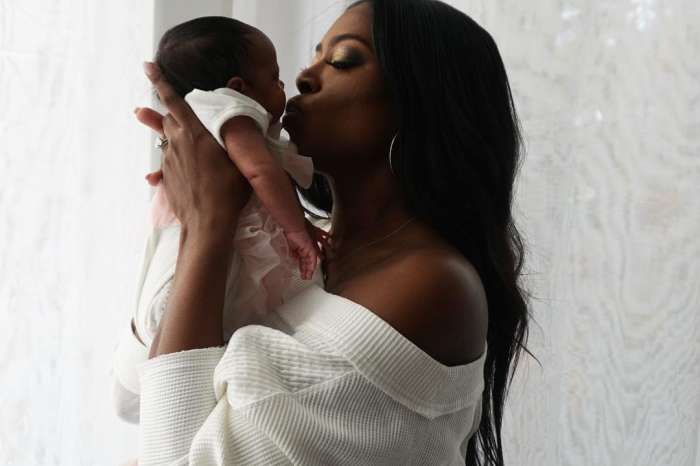