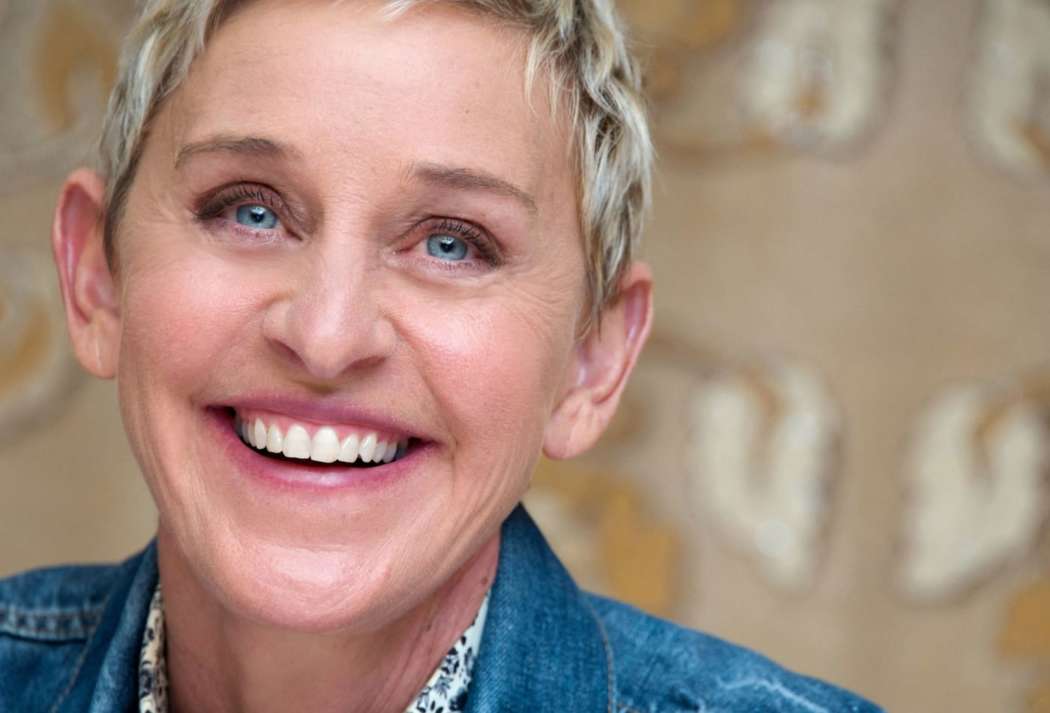 On Monday, Ellen DeGeneres returned to her eponymous television show for the first time in months. On account of the coronavirus pandemic, it’s been a strange time for not only the world but also for Ellen due to the workplace controversy in which she was accused of tormenting her employees.

Amid her season premiere monologue, DeGeneres said sorry for what went down on set and promised everyone she really was the person they all “see on TV.” During her apology, however, she did throw in some sarcastic jokes about how “terrific” her summer was.

Former staff members of The Ellen DeGeneres Show didn’t think her jokes were funny, however. An ex-employee said to reporters from BuzzFeed News that Ellen had turned their negative experiences into a punchline, and more importantly, she also managed to make everything about her.

Furthermore, old Ellen employees took issue with the fact she had sprinkled “inappropriate jokes” throughout her monologue following news that executive producers had been accused of sexual harassment.

And one of the more offensive aspects of her monologue, the staff members argued, was the idea behind her mantra, “Be kind.” Former employees suggested it was a marketing strategy that really wasn’t a reflection of how things worked behind the scenes.

A different ex-staff member reflected on how amazing it was for Ellen to go from not discussing the workplace toxicity allegations with her employees ever, to suddenly making it the central focus of her show.

Even though the scandal was a challenge for employees to work through, sources who spoke with Page Six say the set feels a lot different now. There are 250 people who work for Ellen, and everyone is grateful to be employed again.

Sources have claimed DeGeneres has also been speaking with her employees via Zoom to make sure everyone’s voices are being heard. The insider claimed she was “more engaged than ever.”

Ellen was accused of fostering a horrible working environment, including her executive producers, three of which were let go amidst the scandal earlier in the summer.