You may know Orland Brown as Eddie from That’s So Raven and more Disney ventures. Now, after a while in which he had problems with drugs, his friends organized an intervention to get his tho rehab.

The Shade Room writes that ‘There is a generation of us who know and remember #OrlandoBrown as Eddie from #ThatsSoRaven and other #Disney ventures, and there’s a whole other generation that knows nothing about that and only know and troll him from his internet shenanigans.’

TSR continued and said ‘With that being said, #Orlando has been in and out of jail in the last couple of years, he’s been wildin’ on the ‘Gram, and even got himself into a few internet “beefs”.’

It seems that, according to TMZ, Orlando’s friends reportedly staged an intervention to help him get the help he needs.

Followers filled TSR’s comments section with kind words and thoughts for him, wishing him all the best and a speedy recovery.

People also praised his friends who were there for him when he needed them the most.

Someone wrote ‘AMAZING FRIENDS. Those are the headlines I wanna see from our community, others as well, we’re all family.’

Another follower said ‘I really respect how y’all used a great picture of him.. Let keep this energy into 2019!!??’

One commenter also gushed over Orlando’s buddies: ‘Good friends. Instead of laughing and being yes men, they were actual FRIENDS to him. ??’ 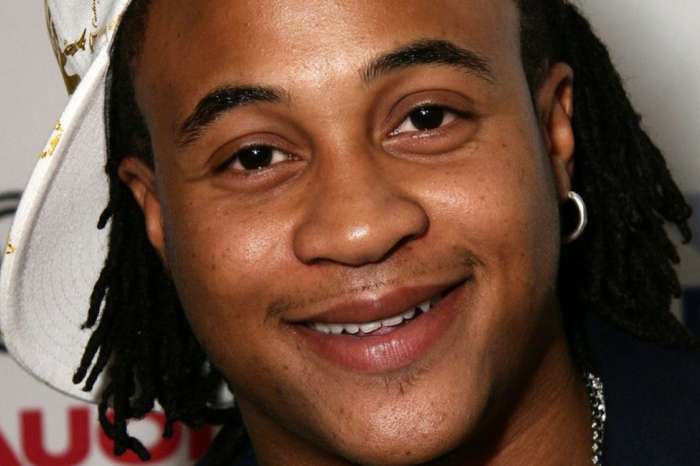 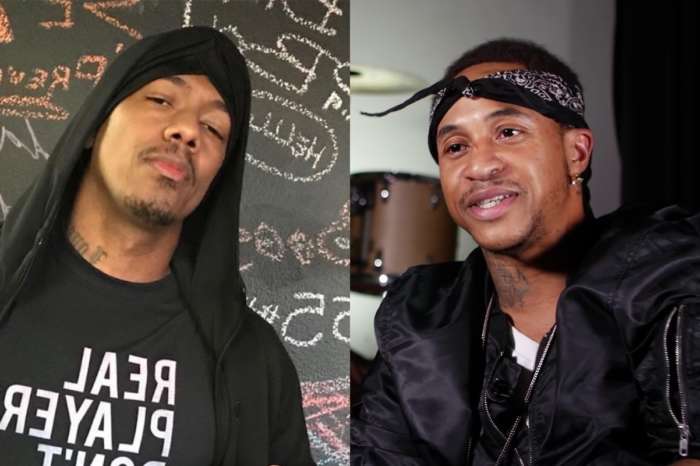