Former Counting On Stars Jill Duggar And Derick Dillard Headed For A Split? 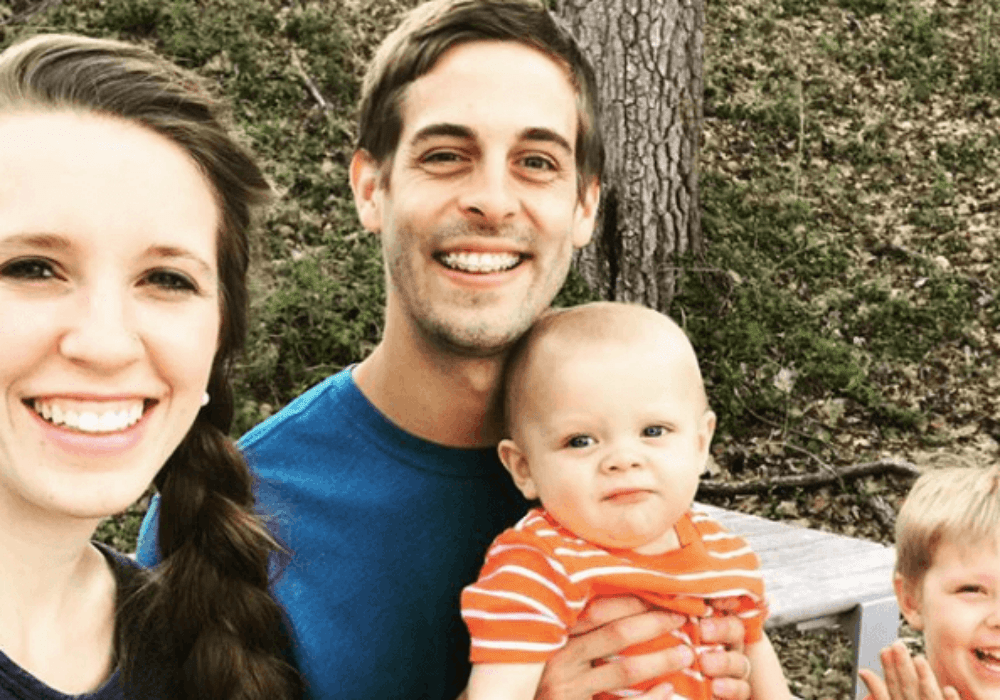 Former Counting On star Jill Duggar and Derick Dillard exited reality television more than a year ago, but they still have a strong following on social media. Duggar is attempting to build her own brand full of mommy hacks, recipes, and fashion, while Dillard continues to cause controversy with just about every single thing that comes out of his mouth. But, Dillard’s latest blog post has fans wondering if the couple could be headed for a split.

On the Dillard family blog, the 30-year-old told his fans that they should never wait around for “the one” because it is basically an exercise in futility.

Lovin’ my new outfits from @citrusandlemon #partner ❤️The heels are comfy y’all!! And of course so are the dress and cardigan! 😍 . . Already getting good reviews on the outfit…lol…..Derick leaving for campus this morning, “Oh! That’s nice and soft! Where’d that come from?” (Referring to the cardigan.) Me, “Yeah, I love it! It’s from my new favorite place, Citrus and Lemon!” lol . . Use my code “JILL” and get 15% off! Swipe up in my story or click here @citrusandlemon to start shopping now! 🛍 😃 . . Warning: if you choose to get anything, you may just fall in love with it and want to buy up the whole store! 🤣😍 #adorable #comfortable

Duggar had no problems with her husband’s words, and she promoted the blog post on her Instagram. But, according to Cheat Sheet, fans immediately started to question Dillard’s post and believed the implication was that Dillard settled for Duggar because she was the first decent woman he had met.

One of Duggar’s followers wrote, “it sounds like from this writing you’re not the love of his life, but an adequate choice of spouse.” And another said, “Did … did your husband basically say he settled?”

Duggar and Dillard have been struggling since he ruined their TV gig, but she is keeping herself busy by filling her closet with new clothes from her many Instagram sponsors. The mom-of-two has come a long way since her days at Jim Bob and Michelle’s, where she was forced to wear long skirts, dresses, and flats.

Now, Duggar is rocking heels, pants, and even a nose ring. But it’s the heels that she seems to love the most since she shows them off every chance she gets. Some fans believe it is her way of dissing her family and their strict rules.

In a recent post, Jill Duggar showed off bare legs, toes, and red toenails while wearing her new sandals. It was a bold choice for a Duggar daughter, but she told fans she was “lovin’ my new outfits. 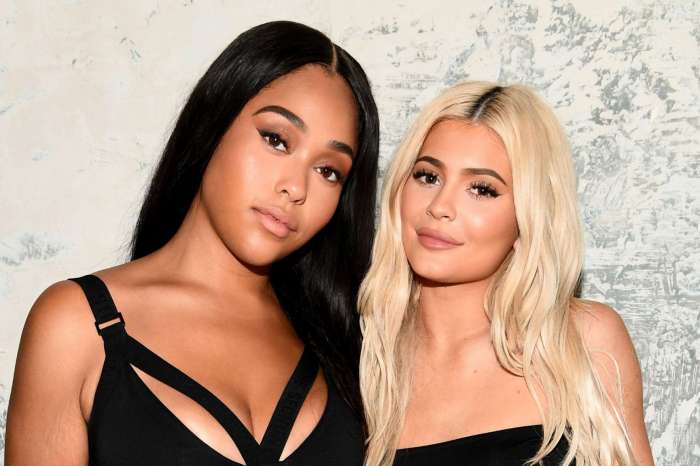 Jordyn Woods Has 'Learned From Kylie' How To Become Successful And Is Working Hard To Achieve That Following Her Tristan Scandal!