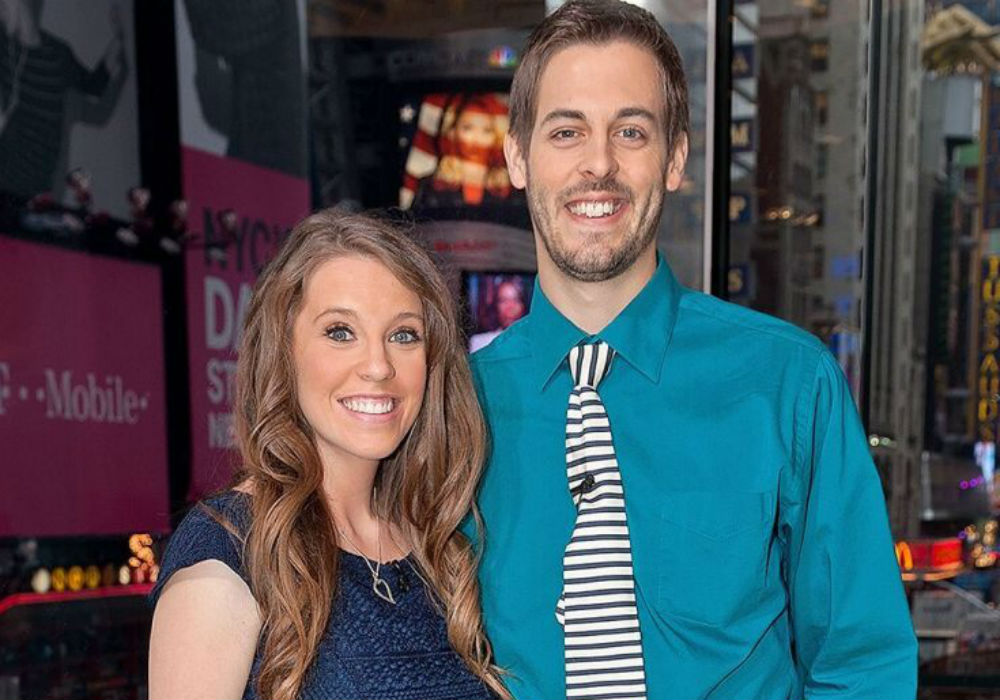 Former Counting On star Jill Duggar has had fans talking ever since she posted a few pictures from her and Derick Dillard’s 5th anniversary getaway to Branson, Missouri. In one of the pics, Duggar showed off a Kama Sutra book and a sexy bedroom game, but after she received a negative response from fans, Duggar added a special note explaining herself. Jill defended the post, but she also revealed that she might be as homophobic as her controversial husband.

Originally, Duggar seemed to be bragging about her sexy plans for her anniversary at a Branson bed & breakfast. But, when fans started losing their minds over the non-Christian Kama Sutra and accused her of bringing Satan into her marriage, Jill explained that she wanted to clarify things since there had been so much discussion.

Duggar told her followers that she wasn’t recommending the Kama Sutra, and husbands and wives should filter everything they read through the lens of the Bible.

The 28-year-old added that she and Dillard believe that marriage is ordained by God, and married couples should never practice anything that is unbiblical. But, it was the next part of the post that showed just how narrow Jill’s views of sex really are.

“The little book pictured is a modern, smaller, cleaner, edited version that doesn’t focus on spiritual aspects, homosexual, or other extramarital relationships, and again, we don’t take everything in there either as the truth,” wrote Jill.

She finished up by telling fans to be careful about what they allow into their minds, hearts, and marriages, and she made it clear that neither her nor Derick have actually read the Kama Sutra and they only promote biblical marriage.

Jill has been opening up quite a bit lately about her sex life, but she always keeps the discussion in the context of heterosexual marriage. Apparently, if you aren’t married and you aren’t straight, you shouldn’t be having sex according to Jill Duggar.

Her views on gay sex and sex outside of marriage was proof to many that her views are the same as Dillard’s, and TLC ended up firing him because he bullied a trans teenager on social media.

💐🥰We had a wonderful 5yr. anniversary weekend in Branson, MO! We stayed at a bed and breakfast, then hung out at Silver Dollar City part of the time and saw our friends @southernraisedbandmusic perform. 🎻 . . 😃Derick surprised me with an amazing dinner (& lovely view!) @thekeetercenter at #collegeoftheozarks 🌼 (highly recommend! Such a neat place! 🙌🏻) #hardworku @sierrasaffle . . . 💕Thanks @datingdivas for the fun games and ideas! If you don’t know about them, check them out!! They’ve got lots of fun, clean, date/marriage tips and ideas! ❤️ . . 😄We ended our trip with a fun afternoon at the movies watching #toystory4 lol 👫 . . 👵🏻🧓🏼👦🏼👶🏻Thanks @cldilla & Bawpaw for keeping the boys! . . (📚 Note: We are not recommending the Kama Sutra. We believe marriage is ordained by God and husbands and wives should filter everything they read and hear together through the lense of the Bible and not practice anything unbiblical. The little book pictured is a modern, smaller, cleaner, edited version that doesn’t focus on spiritual aspects, homosexual, or other extramarital relationships, and again, we don’t take everything in there either as the truth. It is always good to be aware and careful of what we allow into our minds, hearts and marriages. We’ve not read the actual Kama Sutra and only promote biblical marriage (i.e. between a man and woman who are married). We just wanted to clarify since there has been a lot of discussion after this post.❤️)

Not long after Derick lost his job, Jill wrote on Instagram that you don’t have to agree 100 percent with the people you love. And, if you love and forgive someone that doesn’t mean you approve of what they do. This had many people believing that Jill Duggar disagreed with Derick’s homophobic views. But, now, it looks like she was right there with him the entire time. 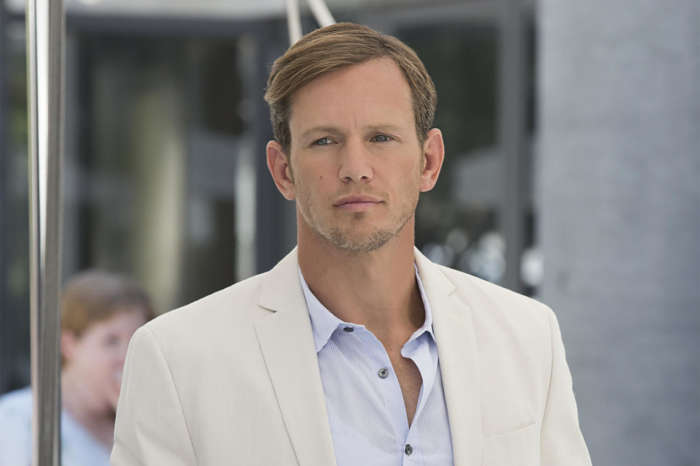