Drake Bell is mourning the tragic and shocking death of his ex-girlfriend Stevie Ryan. The 31-year-old Drake and Josh actor took to social media to express his regret over the passing of his former love.

According to reports, the YouTube star allegedly took her own life by hanging herself, just days after losing her beloved grandfather.

Drake posted a photo showing him and Stevie looking happy together from back in 2006, captioning it: ‘No no no!!!! I can NOT BELIEVE THIS IS HAPPENING!!!! Please wake me from this nightmare @StevieRyan I loved you and will forever miss you!’

Drake and Stevie were in a relationship from 2005 to 2006 before they went their separate ways.

Despite the passing of time, it sounds like the man was still very affected by his ex’ shocking death.

He later posted on social media again claiming it was all too much and that his heart was broken.

Stevie’s suicide comes just a day after she posted a tribute to her grandfather who recently passed away.

In the message, she seemed to promise to join him soon, which is what she ended up doing.

Stevie was famous for her hilarious celebrity impersonations and her YouTube channel called Little Loca on which she had close to 15 million views in total.

Most recently she co-hosted Mentally Ch(ill), a podcast about depression.

During the latest episode of the podcast, Stevie opened up about her grandfather’s passing and confessed she was worried it would make her go deeper into depression.

R.I.P Stevie, you will never be forgotten. 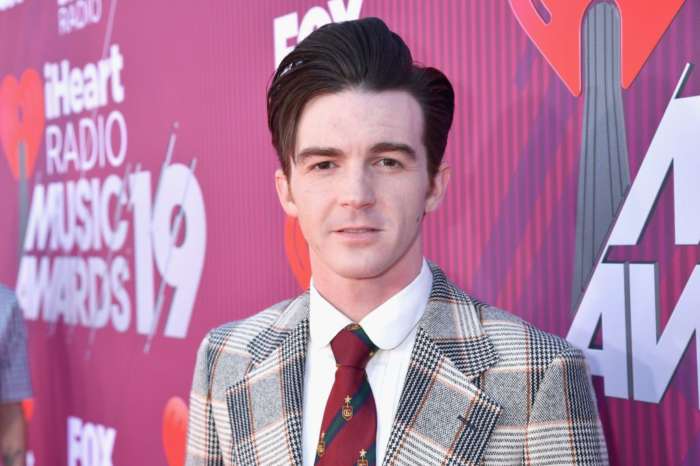 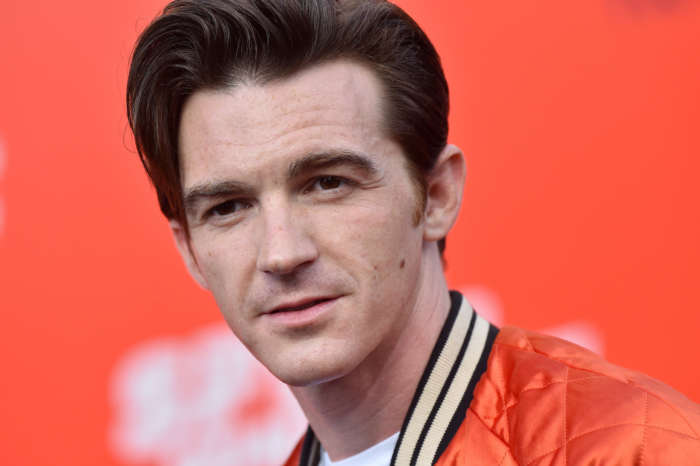 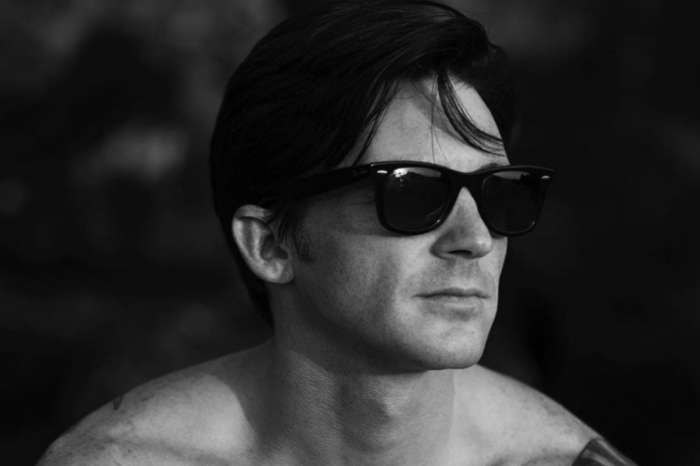