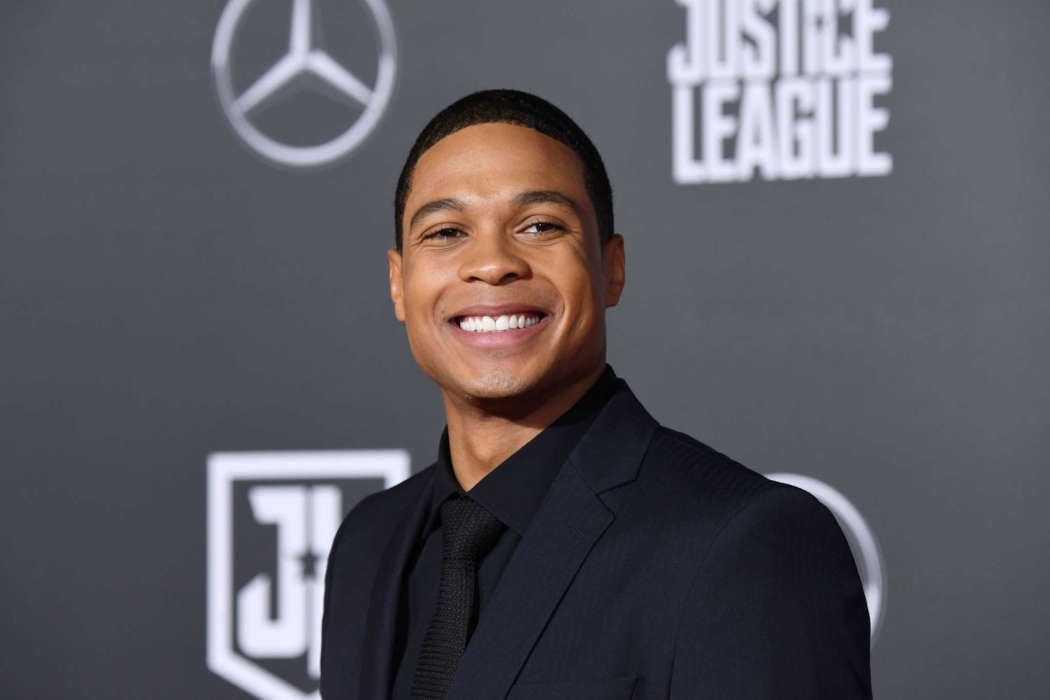 Page Six reported today that Forbes removed a quote from their recent interview with Ray Fisher in which he alleged that Joss Whedon had asked for changes to an actor’s skin tone. Forbes allegedly removed part of the story as a way of adding “balance and fairness” to the report.

Matthew Hutchinson, the chief communications officer for Forbes, said to Page Six on Friday that the story “captured a discussion that has been in the public sphere for some time,” before going on to say they had to add comments and eliminate the quote for “balance and fairness.”

Joss Whedon Did NOT Call Ivanka Trump A Dog »

The 33-year-old actor who starred in Justice League from Whedon claimed the director had altered the skin tone of one of the actors in the post-production phase. Entertainment Tonight claims Ray Fisher accused Joss of changing the skin tone of an actor because he didn’t like it.

This was part of the reason why Fisher decided to “speak out” against Joss; he said it lit his “soul on fire” when he found out. The star went on to say in the interview that with the way 2020 has been thus far, that was the “tipping point” for him.

Ray Fisher Receives Support From Fans As He Exposes Warner Bros. For Saying He Isn’t Cooperating With Justice League On Set Abuse Investigation »

A representative for Whedon responded to Fisher’s claim by saying that the person in the story, Ray Fisher, was just regurgitating a rumor started by someone else on set. With a bit of research, the statement added, it easily could’ve been debunked.

Another allegation from a Forbes story claimed Whedon had intentionally cut out scenes featuring actors of color, including Zheng Kai and Joe Morton. Furthermore, in the same article, Fisher insinuated there were examples of racial bias during the filming phase.

Fisher claims he “always suspected” that race and ethnicity played a role in the way the films were cut. Moreover, he says the on-set conditions featured things like “taunting,” “coercion,” “threats,” “gaslighting,” and “unsafe work conditions.”

As most know, this wouldn’t be the first time Fisher has come out against Whedon. Back in July, the actor claimed Whedon was an abusive director during the filming of the Justice League. Jason Momoa later backed up the allegations as well. 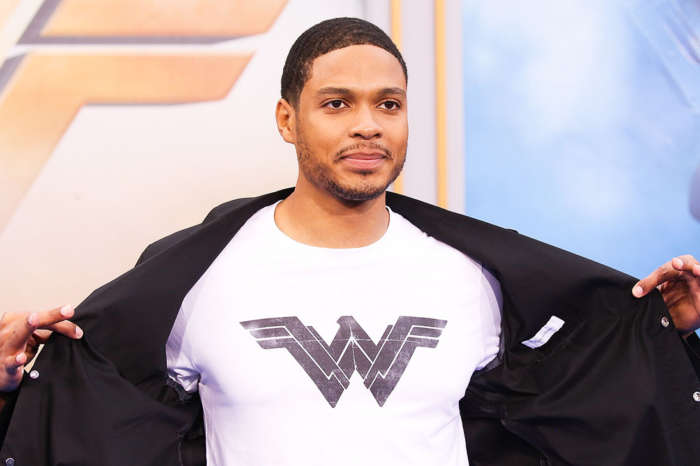 Ray Fisher Receives Support From Fans As He Exposes Warner Bros. For Saying He Isn’t Cooperating With Justice League On Set Abuse Investigation

First ‘Justice League’ Reviews Are In — See What Everyone Is Saying!