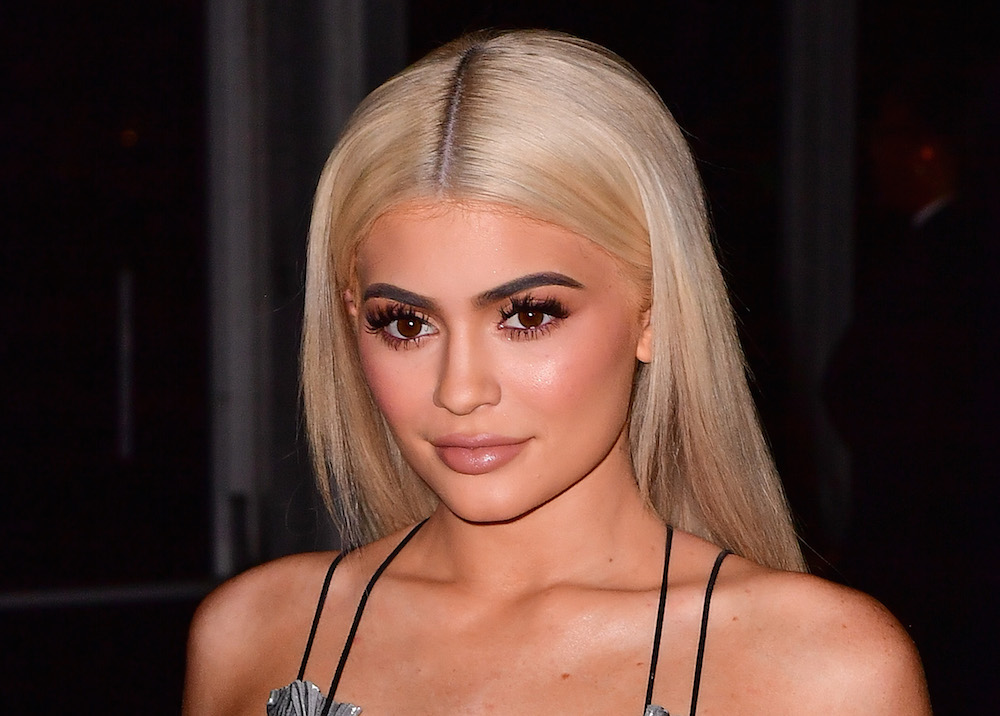 Kylie Jenner has been all over the entertainment news cycle for the last few days, but not for the typical reasons. Hot New Hip Hop and other outlets have reported that Kylie and her lawyer asked Forbes to retract their article accusing her of falsifying records to make it seem like she was a billionaire.

As it was previously reported, Forbes Magazine wrote an article about the cosmetics entrepreneur in which they claimed she was the youngest self-made female billionaire, ever. Their decision was met with much backlash and criticism online, mostly regarding the use of the term “self-made.”

Forbes stuck by their decision to label her as such, and the 22-year-old reality star continued on with her life but with a new accomplishment under her belt.

However, it all came crashing down on the 29th of May, when Forbes accused Kris Jenner and Kylie of falsifying records about themselves in order for her to reach the billionaire status.

A new statement from Forbes Magazine claimed that in November 2019, Kylie Jenner said she was going to sell 51% ownership of her company, Kylie Cosmetics, the company she created and marketed through her social media channels.

The outlet claims Kylie was going to sell it to the beauty giant, Coty. The deal with Kylie Cosmetics was valued at approximately $1.2 billion, however, public filings from Coty have since revealed that the amount of deal was considerably less based on the businesses’ actual performance.

Since then, Kylie Jenner and her lawyer told them to retract the statement otherwise there would be consequences. Forbes has chosen to stand behind it. Forbes wrote in their response that their investigation looked at newly-filed documents which showed massive discrepancies between the actual numbers and the previous numbers reported.

Forbes then went on to urge her lawyer to “re-read the article.” As it was noted above, Forbes and Kylie Jenner’s relationship has been the subject of controversy for the last year.

Her “self-made” status triggered many people on the internet who felt as though the 22-year-old socialite didn’t build up the brand on her own, but instead, used a platform already created for her via Kris Jenner and Kim Kardashian.