Following ‘Surviving R. Kelly’ There Will Be A New Documentary On The Controversial R & B Singer 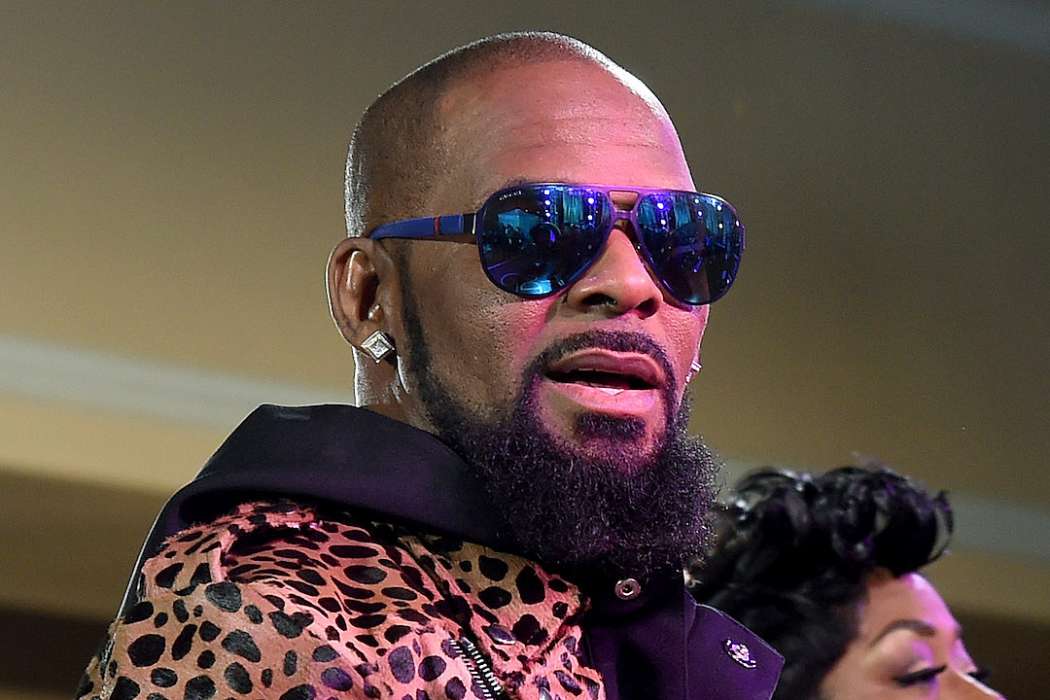 According to a report from BET.com, Lifetime is now working on a successor to their engaging docuseries, Surviving R. Kelly, which played a crucial role in the R & B singer’s public demise. Reportedly, the new series will air much sooner than everyone thinks too.

Reported first by Deadline, the network aired the three-part production back in January 2019 and the newest series will continue with a two-hour feature titled, Surviving R. Kelly: The Impact. The series is supposed to explore how the first installment affected the culture and the conversations people had.

Scheduled to air on the 4th of May and hosted by Soledad O’Brien, the new docu-series will feature clips of interviews with esteemed professionals like journalists, psychologist, and legal experts. The series will share the thoughts of various “experts” on the singer and the accusations.

Moreover, it will take an in-depth look at the CBS interview on This Morning with Gayle King. As it was previously reported, the first documentary played a crucial role in the public asking for justice against the “Bump and Grind” singer.

He was arrested on 10 counts of sexual abuse against four people, three of whom were underage, and with several of them occurring more than ten years ago.

Following the airing of Surviving R. Kelly, phone calls to sexual assault centers increased by 35%, supposedly proving that the series provided an impetus for a spark in conversation about sexual assault and abuse.

Currently, Kelly is awaiting trial for allegedly assaulting several women. Other stars to face against similar charges include Harvey Weinstein and Kevin Spacey. The former’s trial begins next month in May.

While many in the entertainment industry came out to criticize R. Kelly following the airing of the docu-series, there still remains a group of individuals online who believe the documentary selectively portrayed tidbits of information to make the R & B singer look as bad as possible. It’s hard to say what the truth is, and the public will have to wait for a trial. 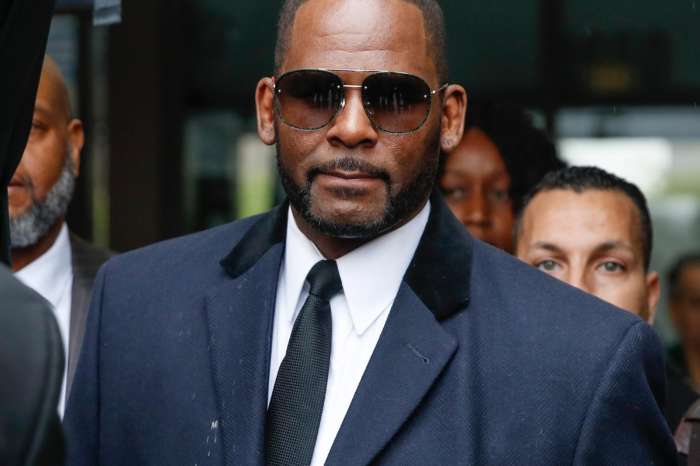 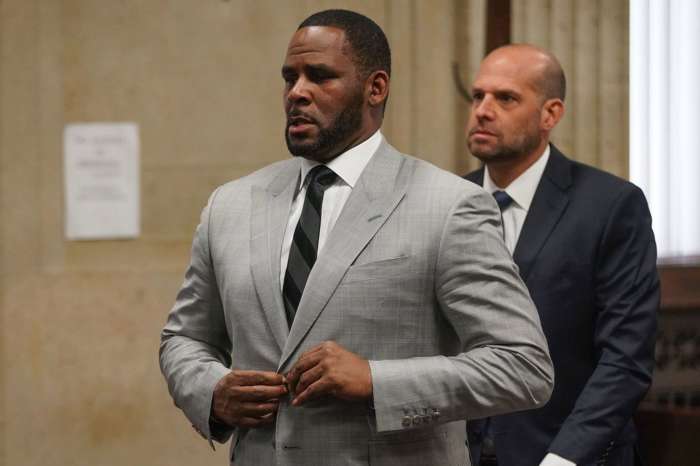 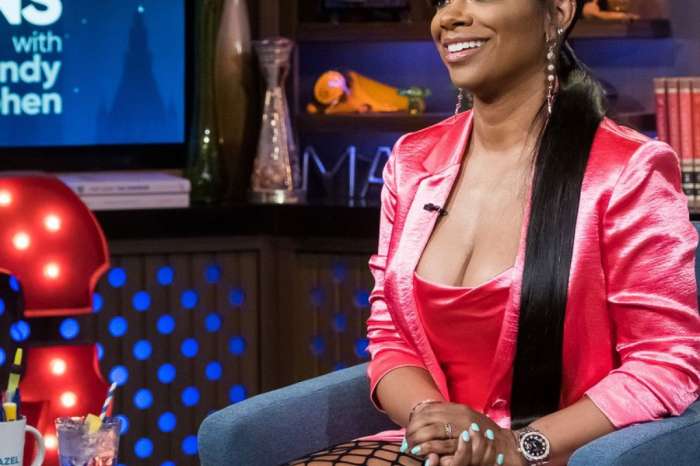 Kandi Burruss Allegedly Furious About Possible Phaedra Return: 'Nene Is The Pettiest Of Them All'