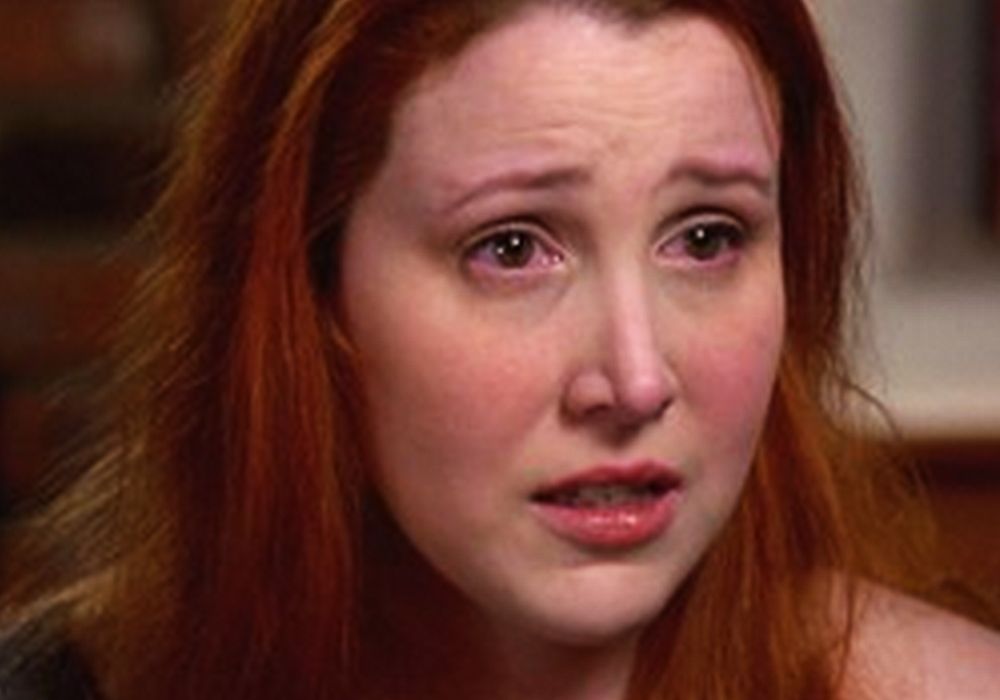 According to a report from the Los Angeles Times, Dylan Farrow is heavily criticizing Scarlett Johansson for her recent defense of the embattled director, Woody Allen. On her Twitter, this past Wednesday, the 34-year-old, Farrow, responded to Johansson’s comments in the media.

According to Farrow, she was victimized by Woody at 7-years-old, and after Scarlett defended him, Farrow stated that Johansson still has a lot to understand about sexual violence and abuse.

On her Twitter account, Dylan appeared to mock Scarlett’s defense of Woody, insinuating that she has learned nothing from the last two years since the #MeToo movement first began.

Farrow went on to say that Scarlett has a “long way to go” before she can truly grasp the principles she is supposedly standing behind and supporting. Earlier this week, Scarlett said to reporters from The Hollywood Reporter that she wholeheartedly “supports Allen.”

@JoyVBehar saying that the experts have exonerated Woody Allen is utterly false and a truly abhorrent mischaracterization. Thank you to @sunny for pushing back on the false narrative Woody Allen has tried so hard to perpetuate.

Johansson and Woody have worked together on three different productions together, including Vicky Christina Barcelona. Johansson said to the outlet that she believed Woody and that she would work with him anytime.

This past Thursday, Farrow also took to her Twitter to address a conversation that women on The View had regarding Johansson and the Woody Allen controversy.

For instance, Behar purportedly claimed that Woody had been exonerated by the court, however, Farrow countered this narrative, stating that the prosecution chose not to continue with the charges for fear of increasing trauma.

Dylan stated that the prosecutors in the case “found probable cause to press criminal charges” against the iconic director but ultimately chose not to. Farrow went on to thank Sunny Hostin on the show, stating that she was the one to push back against the narrative that Woody has supposedly facilitated.

Woody recently released his film in Europe, A Rainy Day In New York, which was supposed to come out in the United States, however, Amazon Studios backed out of the deal at the last minute. Allen then filed a lawsuit against them for breach of contract. 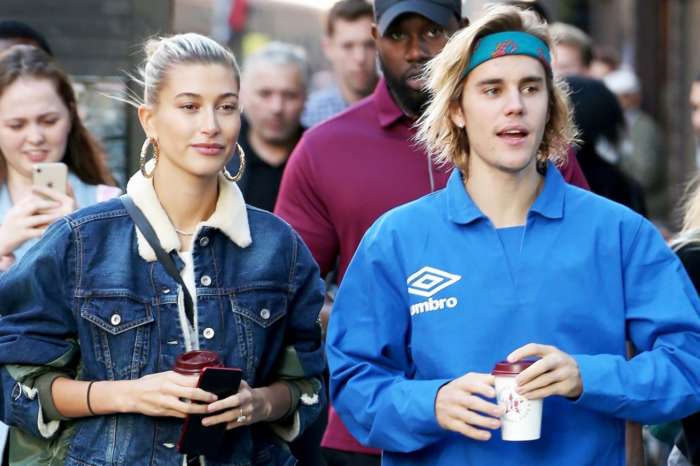 Justin Bieber Can't Believe How Beautiful Wife Hailey Baldwin Is With No Makeup On - Check Out The Pic!