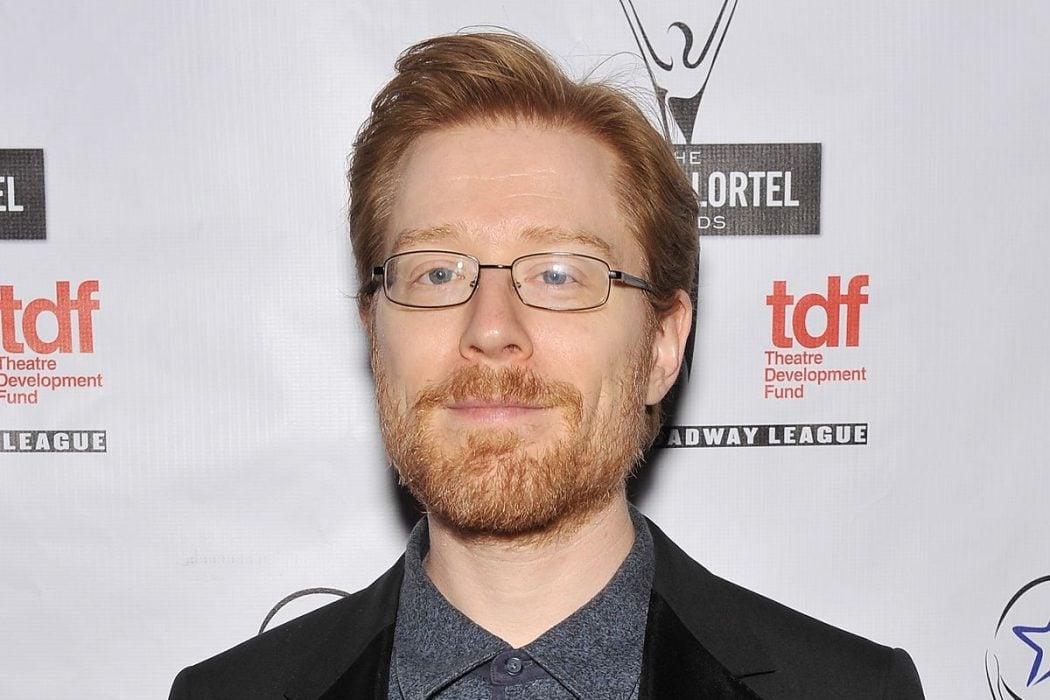 Mr. Anthony Rapp is happy he did what he did. The star recently admitted that when he spoke out against Kevin Spacey, who supposedly tried to seduce him when Rapp was just a 14-year-old boy, he was quite scared at first, but now he’s hopeful his decision led to a positive change in the culture.

Anthony said he worried that things of that nature would continue to happen to others if he didn’t say something. While on the red carpet promoting the streaming series, Star Trek Discovery, the star said on Thursday in New York that he hopes he did his part.

As it was previously reported, in the late months of 2017, Anthony came out to accuse Kevin Spacey of an unwanted sexual advance at a house party in 1986 when Spacey was 26-years-old and Anthony was just 14-years-old. It was after a play on which they co-starred.

Anthony didn’t want to say anything about it, but when the allegations came out against Harvey Weinstein, Rapp decided to come forward as well. In October 2017, the dynamite allegations came out against Harvey Weinstein with the New York Times and the New Yorker publishing a series of reports on the disgraced producer’s misconduct spanning several decades and known in the industry for years.

A little over a year later, Anthony said that he’s proud to be a part of the movement as it continues to move forward. “I was just concerned that it would be something that could keep happening,” so he chose to say something to make a difference.

As a result of the allegations, his co-star, Cruz remarked, “countless men” were permitted to come out about the abuse they endured at the hands of another.

Unfortunately, there’s a significant stigma surrounding men who come out about the abuse of other men, Cruz explained among his words of praise for Anthony Rapp.

When many others came out against Spacey, including those who worked with him on the set of House Of Cards, he lost his job after Netflix fired him. In recent months, Kevin appeared in court for felony sexual assault for a July 2016 incident in Nantucket. The boy was 18-years-old at the time. 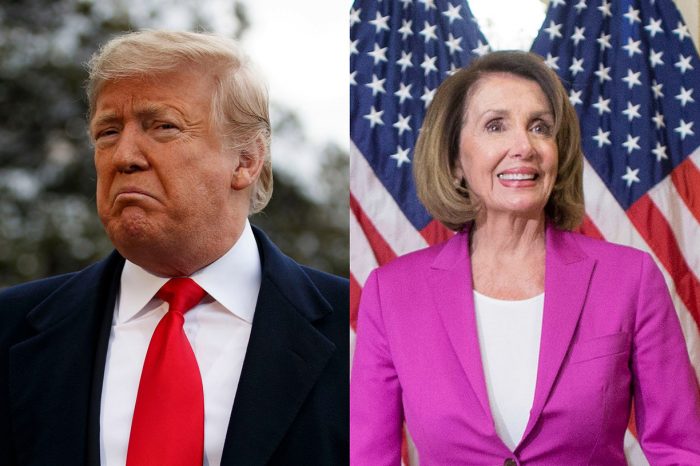 Nancy Pelosi Vs. Donald Trump - #PresidentPelosi Trends On Twitter And People Show Her A Lot Of Support!