Following Judge’s Order To Depose Ryan Seacrest, Will The Kardashians Have To Submit Their Text Messages? 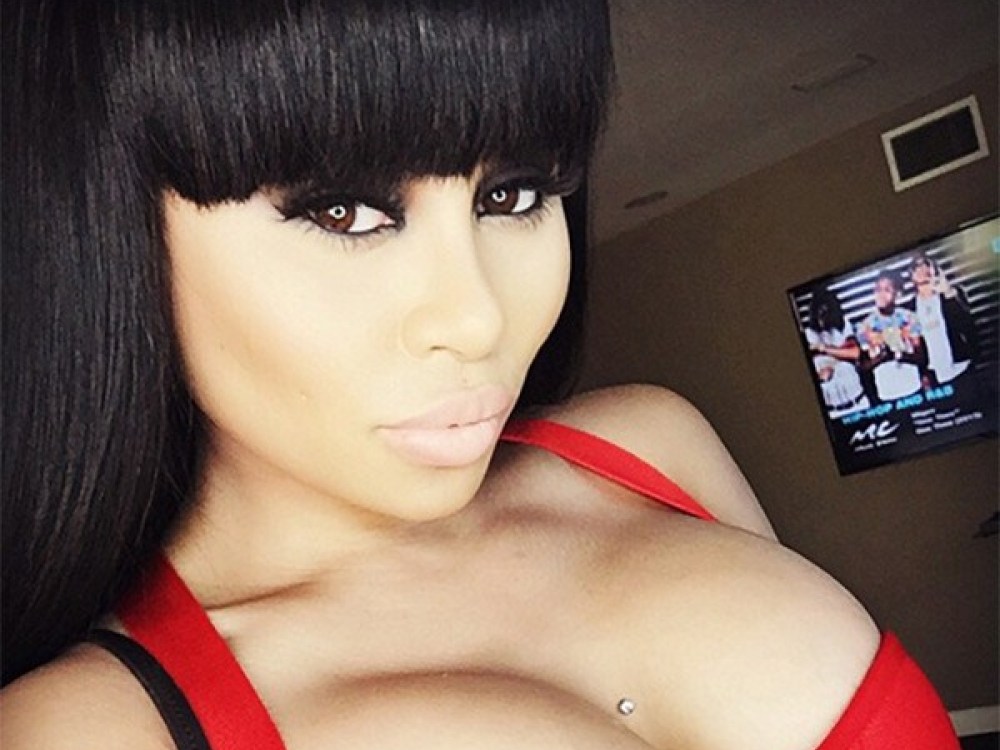 According to a report from The Blast, Blac Chyna finally scored a small win in a court of law regarding her longstanding battle with the Kardashian family and the father of her child, Rob Kardashian.

Previously, it was reported that Blac had requested for the court to depose Mr. Seacrest, but the American Idol host will not be forced to turn over texts between himself and Kylie Jenner at the moment. Court documents stated that Chyna had requested the judge allow Ryan to appear in court.

The idea behind the order is to understand why the E! Network ultimately chose to cancel Rob and Chyna, the series in which Rob Kardashian and Blac Chyna co-starred. Ryan was actually the executive producer.

Chyna and her attornies will are permitted to have a three-hour conversation with Mr. Seacrest which will also be videotaped. She’s also requesting the court have access to all of the text messages of Kim, Khloe, Kris, and Kylie Jenner. However, currently, the judge hasn’t allowed this.

With future Mrs. J.Rod! Saw her new bling and got a preview of her new song #Medicine. Love both.

Reportedly, Ms. Chyna believes the Kardashian family purposefully used their connections at the E! Network to cancel the short-lived series due to the infighting between Blac and Rob.

However, the Kardashian/Jenner clan state there was no possibility of the pair being able to continue the show because they had broken up. Moreover, the Kardashians are claiming Ms. Chyna had abused Rob physically and mentally, so the show couldn’t go on.

While the court battle continues, social media users have repeatedly commented on the legal proceedings. Rumor has it that the whole thing began years ago after Kylie Jenner began dating Blac Chyna’s baby daddy, Tyga.

For that reason, Chyna got revenge by dating and having a child with Rob Kardashian. Despite the alleged desire between the two parties to want to separate, it appears as though they’re forever tied, legally, through Rob’s child with Chyna, Dream.

The problems between Chyna and Rob Kardashian came to their conclusion back in 2017. Rob famously posted several explicit photos and videos of Chyna all over social media and also revealed her extensive plastic surgery operations. 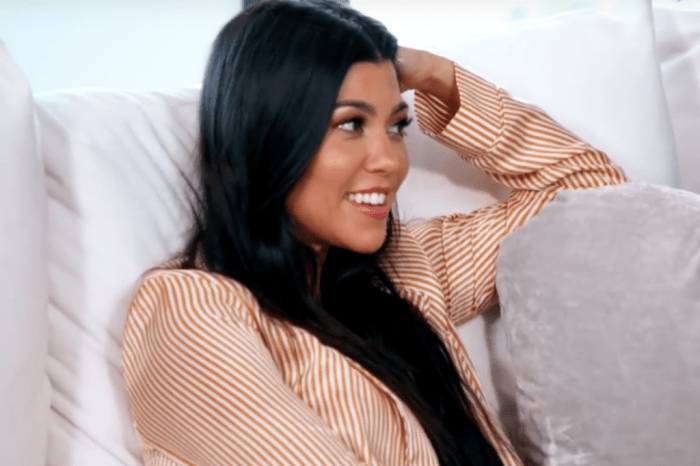