In his first interview after leaving the big house, Meek Mill explained he’s still “in a daze” following five months in a federal penitentiary. On Tuesday, the rapper left jail in Pennsylvania following his sentencing due to the violation of parole.

The hip-hop and African-American community in the United States were quick to condemn the incarceration of the ex-boyfriend of Nicki Minaj, including iconic rapper, Jay-Z, who explained that the sentence was simply too harsh.

Mill said to Page Six on Tuesday evening, “I’m still dazed, I’m in a daze, this is great and unbelievable.” The rapper explained that he always thought it would go this way, but wasn’t sure how long it would take for him to be released.

“I was in my cell, and I was watching the news, and they said I’m free. I immediately said a quick prayer and got ready to go.”

As it was previously reported, a judge sentenced Meek to two to four years in jail following the fifth time that he violated his parole due to a drug and weapons conviction in 2008.

Moreover, according to the judge who oversaw the case, there were “credibility issues” with a police officer involved with his 2008 conviction.

Meek and Kevin Hart visited the Philadelphia 76ers during a home game against the Miami Heat. After getting out of jail, Meek’s first social media message was “Let’s go Sixers.” Kevin Hart took to his Instagram shortly after as well and celebrated the rapper’s freedom.

And while the vast majority of people are thrilled at the news, some people on social media questioned his release, considering he violated his parole five times. 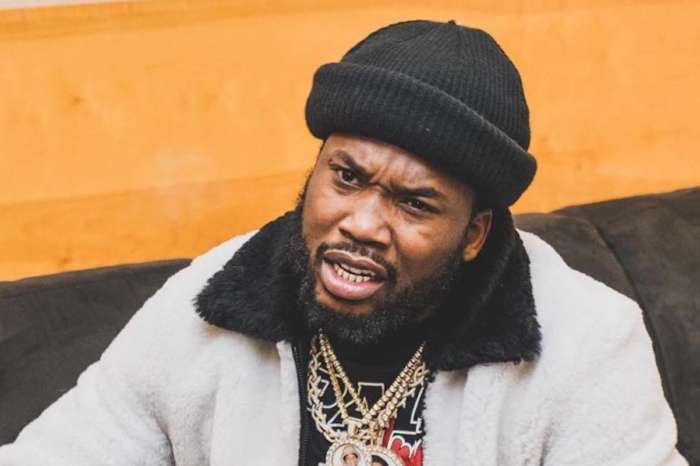 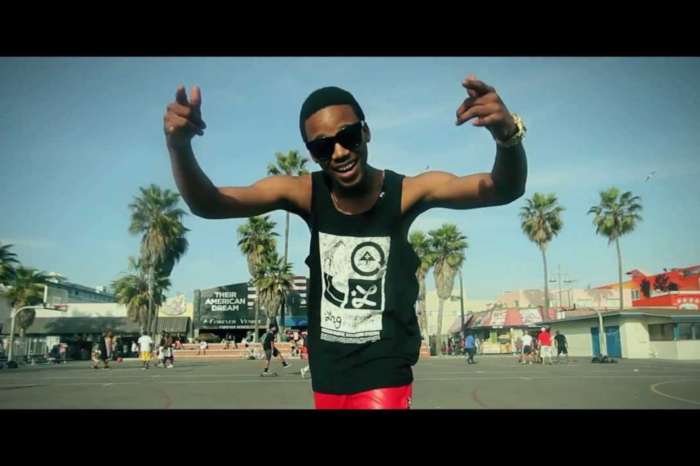 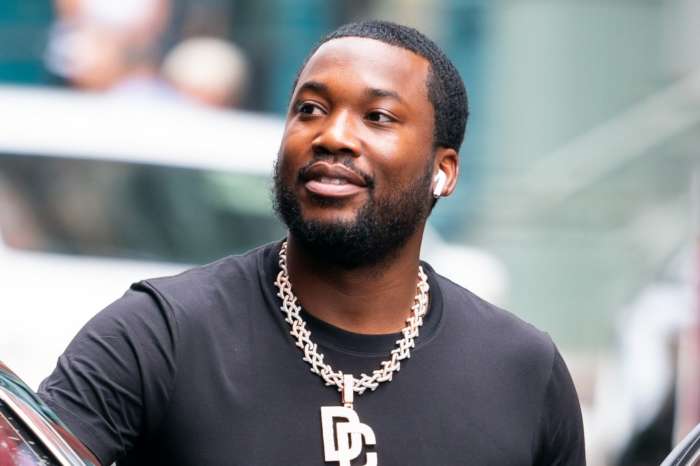