Floyd Mayweather Vs. Conor McGregor: Celebrities Including Demi Lovato And Drake Line Up For The Boxing Fight Of The Century

It is the biggest fight of the century – Floyd Mayweather vs. Conor McGregor – and it is set for today at 9 p.m. ET. (the main card.)

The much-talked-about event is a Showtime PPV.

The two highly-controversial figures will clash at the T-Mobile Arena in Las Vegas, Nevada for an opportunity not only to further swollen their already large egos but to also blow up their large net worths.

Social media has been buzzing for the entire week with predictions, and the bets are pouring in by the millions.

The event, also dubbed the Money Fight, sparked more interest than the 2015 Mayweather’s fight against Manny Pacquiao for several reasons.

The two men are known to be trash-talkers who will say and do anything to promote themselves and their brands.

For example, Mayweather accused the Irishman of making racist remarks during the fighters’ four-city press tour after he said: “Dance for me boy.”

McGregor went on to create more drama in an interview on “Jimmy Kimmel Live,” where he said the black boxers in a scene from “Rocky III” were “dancing monkeys.”

Under fire, McGregor eventually said he regretted a slip of the tongue.

He shared: “I am not saying that there are not people on both sides that have this mindset where it is black versus white, and this type of thing. But it is certainly something I do not condone. I am disappointed to hear the way sometimes it has been portrayed. But I suppose it is just the nature of the game, with the way things are going on in the world at the moment.”

Arriving for a late night training session in @beatsbydre!

The athletes are often mocked for their unique sense of fashion and lavish lifestyles outside of the fighting world.

His fans and foes have ridiculed Mayweather for flashing his massive wealth on social media by posting photos of himself holding wads of dollar bills and traveling the world in private jets and luxury yachts.

McGregor is also obsessed with flaunting his success and achievements.

However, at the same time, Mayweather and McGregor hail from different sports – another reason why this fight is so fascinating.

McGregor, one the best pound-for-pound UFC fighter, has never boxed professionally before.

However, it is worth noting that the brash fighter did have some success as an amateur boxer in his native Irland before focusing solely on mixed martial arts.

Many are baffled by McGregor’s decision to transition into boxing for the first time to fight Mayweather – one the best boxers of his generation.

It will be interesting to see how the champion MMA fighter fare in the ring with boxing’s rules.

– The highest grossing fight in history: purse and bets.

According to experts, it will be a great night for the two men, no matter the outcome.

McGregor’s purse is estimated at $30 million.

As for Mayweather, he is expected to take home a $100 million check. The mega fight will also open the door to more lucrative endorsements from American and European companies.

ESPN has confirmed that there have been multiple $1 million bets on Mayweather.

The sports network also predicts that the total money in wagers will squash the record $60 million from the Mayweather vs. Pacquiao fight.

Mr. Mayweather has a net worth of $340 million and was considered as one of America’s richest entrepreneurs under 40 in 2016. It is believed that at this rate, Mayweather will join other super sportsmen such as Tiger Woods and Michael Jordan who are on their way to become billionaires.

– Celebrity attendees of the Floyd Mayweather vs. Conor McGregor fight

While millions of sports and boxing fans will be watching the spectacle from their living room couches or a bar, numerous celebrities have forked out thousands to be ring side.

Demi Lovato will have one the best seats in the house for she will be singing the National Anthem.

The world has never seen a MMA-boxing crossover between two celebrity athletes of this magnitude – which explains all the excitement around the fight.

And the pair has promised an eventful night that will go down in history.

Mcgregor said that Mayweather is in the worst shape of his life and he will obliterate him. Mayweather responded by saying that this will be McGregor’s last fight.

Indeed, there are all of the ingredients for a record-setting fight that will captivate a broad and diverse audience. 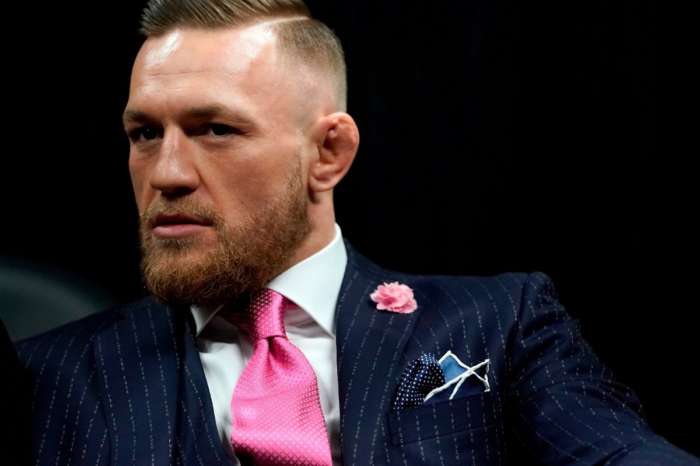 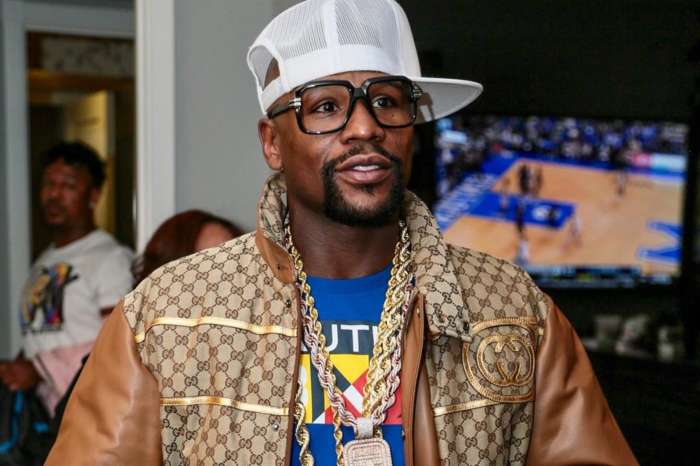 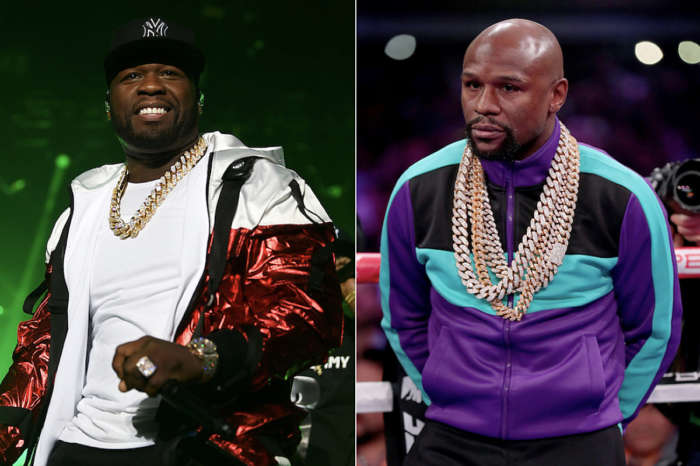