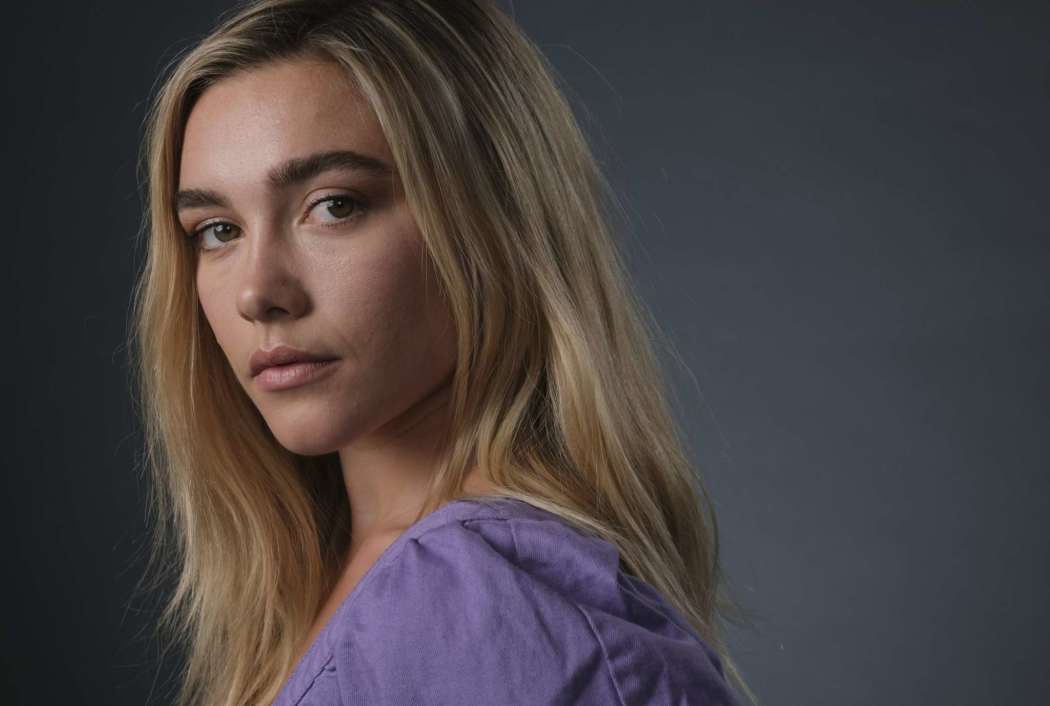 Fans of Zach Braff and Florence Pugh know that social media isn’t particularly fond of their age gap. During a new interview for Elle UK, the 24-year-old actress said she has the “right to hang out and be with and go out with anyone I want to.”

Florence and Zach were first seen hanging out this past fall, but some people on social media were not happy with the news that the 24-year-old star was dating a 45-year-old man.

For instance, in December of last year, a social media commenter called out the 21-year age gap, and the Oscar nominee quickly clapped back. The actress said her response was completely justified because there are people out there who don’t understand their words can be harmful.

Pugh went on to explain how she doesn’t understand how people on the internet think they’re entitled to attack the personal lives of others they don’t even know. Moreover, Florence has done nothing to put her personal life on display, so she doesn’t get how they even think they have the right to criticize her.

It took me a day to process what happened on Sunday..(and a day to get over the hangover) My parents and I went to the Oscars.. and a dress was made for me. Not only did @louisvuitton create such a beautiful item but it was basically made in ONE WEEK. @nicolasghesquiere sketched whilst sat on the floor of the Chateau Marmont a few weeks back, drawing shapes I would squeal at the thought of them being for me. As well as that, I had jewels inspired by Joan of Arc clasped around my neck. All the power for the crazy carpet. @rebeccacorbinmurray and I have loved every minute of blasting every look with colour.. this may be the best one yet. In some lights it’s blue, in others it’s green. Let the debates begin.. ALSO, my boys were back doing wonders to my hair and face. I’m so impressed and proud of all the work they’ve been creating, it’s such a joy and so exciting to work with them. @peterluxhair and @babskymakeup continue to wow me! #oscars2020 #louisvuitton #nicolasghesquiere

According to Pugh, she’s an actress and doesn’t mind at all when people look at her social media and other art forms, but they don’t have the right to comment on it or criticize it in any way.

Pugh then went on to describe how she has come to expect such behavior and criticism, especially with her level of fame.

With that said, she refuses to tolerate negative comments, insults, and other insinuations. Pugh says it’s “bizarre” to her that people even think they have the right to comment on her personal life, which she has kept under wraps for the most part.

As you may or may not know, this wouldn’t be the first time Pugh has fought back. This past month, she was slammed on social media for posting a happy birthday message on Zach Braff’s IG page. Pugh took to her IG to say that she would never talk about anyone’s choices and personal life because it’s not her right to say. 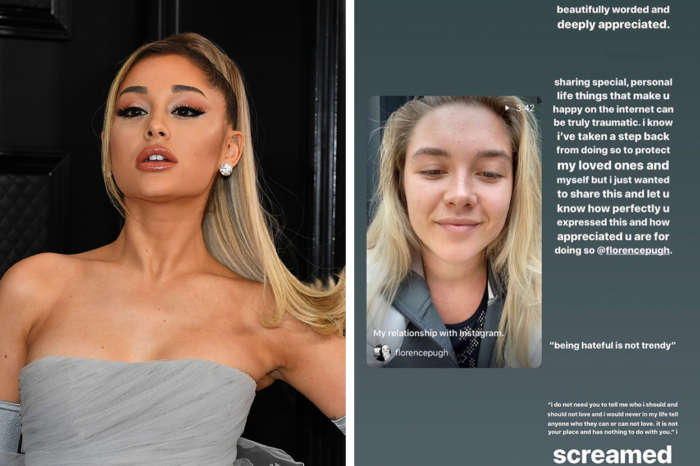 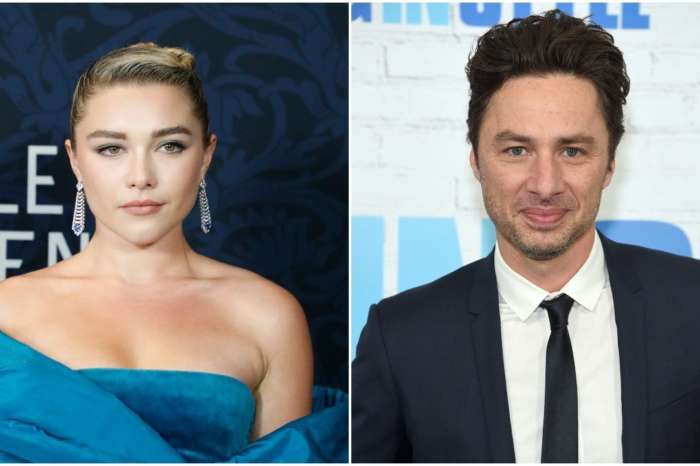 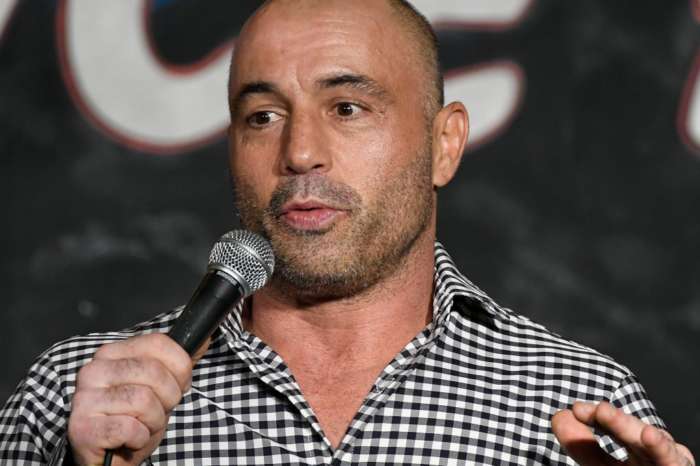