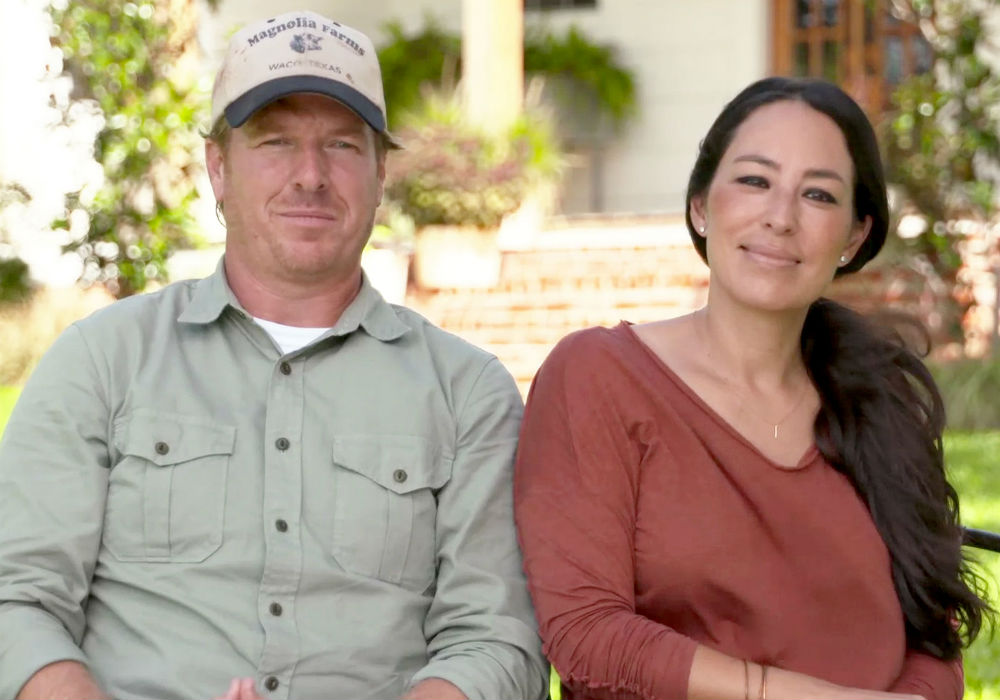 Investigators in Waco, Texas, are cracking down on prostitution rings, and Fixer Upper star Joanna Gaines has somehow found herself in the middle of the drama. Police officers raided two massage parlors in Waco and are reportedly looking into the possibility that Joanna’s father, Jerry Stevens, was mixed up in the illegal activity.

The investigation started in December of 2017 after police caught men paying for sex at two different massage parlors in Waco. According to Radar Online, Detective Joseph Scaramucci admitted that they looked into Jerry Stevens as a possible suspect. Scaramucci and his team used photos from social media to try and identify Stevens in video surveillance but were never able to identify him. They eventually dropped the case and did not pursue any charges.

“When I was told, I found photos of him online on social media to be able to look for him,” Scaramucci shared. “He was not located in any of the video or anything affiliated with these businesses.”

Scaramucci noted that it is possible Stevens was associated with the massage parlors, but they were never able to catch him on video. The owner of the parlor, Chun Yang Zhang, was charged with sex trafficking and prostitution, along with several of his customers. One of the male customers charged with prostitution revealed that the establishment charged an extra $40 for sexual acts. The women who worked at the business were forced to hand over portions of their checks to Zhang in exchange for their employment.

Joanna Gaines Recounts Losing a Bible from Her Dad, and How it Found Her Again Years Later https://t.co/G3LSIS5ByV

It is still unclear why Joanna’s father was listed as a suspect in the case, especially if the police did not have any hard evidence to believe he did anything wrong. Joanna and her husband, Chip Gaines, have yet to comment on the scandal.

Joanna has been very close to her father over the years. Before starring on Fixer Upper, Joanna and Chip met at the Firestone tire shop where her father worked in Waco. Stevens also served in the army in the 1960s. In 2018, Joanna shared a heartfelt note on social media thanking her dad for serving in the military in honor of Veteran’s Day. 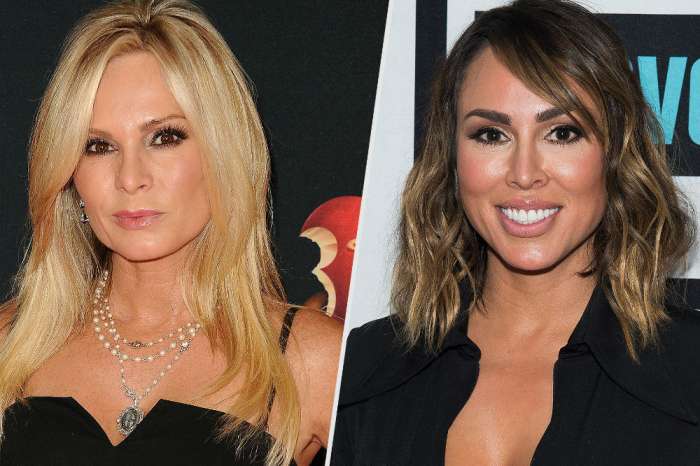 This is utter nonsense. Nothing to do with the Gaines family whatsoever. Radar is only using their fame to trump up fake news.