The brilliant filmmakers at Pixar Animation Studios are back with a brand-new film this fall, and for once, it’s not a sequel or spin-off. Walt Disney Studios has released the first trailer for Coco, inspired by the Mexican holiday Día de Muertos.

In the trailer, we meet young Miguel (voiced by newcomer Anthony Gonzalez) and see him attempting to emulate his idol, musician Ernesto de la Cruz (Benjamin Bratt). When he discovers the crypt where de la Cruz is buried, Miguel takes his guitar and is magically transported to the Land of the Dead.

Not much more is known about Coco at this point. The story apparently involves 12-year-old Miguel’s attempt to solve a century-old family mystery. Gael García Bernal and Weeds‘ Renée Victor co-star.

The film is directed by Lee Unkrich, a longtime member of the Pixar creative team. He came up with the idea when working on Toy Story 3, his first solo directing effort.

Adrian Molina, an artist for Pixar, came aboard to write the screenplay for Coco and was eventually promoted to co-director alongside Unkrich.

After the film was first announced, Disney garnered massive controversy when the company tried to trademark the phrase “Día de los Muertos” (that’s “Day of the Dead” in English, by the way). Many in the Mexican-American community accused Disney of cultural appropriation, but when the film’s title was changed to Coco, the company dropped the trademark application.

One possible problem Disney faces in marketing the new film is audience confusion over the similarly-themed 2014 film, The Book of Life. Although the plotlines for the two films seem to differ greatly, both films take their inspiration from Día de los Muertos and feature similar imagery.

Disney/Pixar’s Coco will hit theaters this Thanksgiving, starting on November 22, 2017. 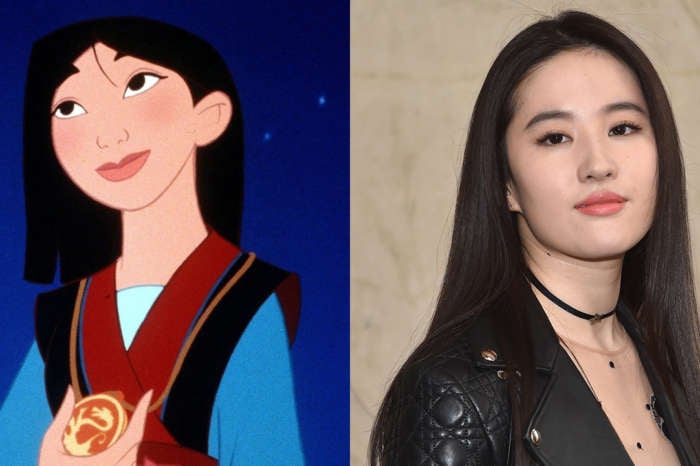