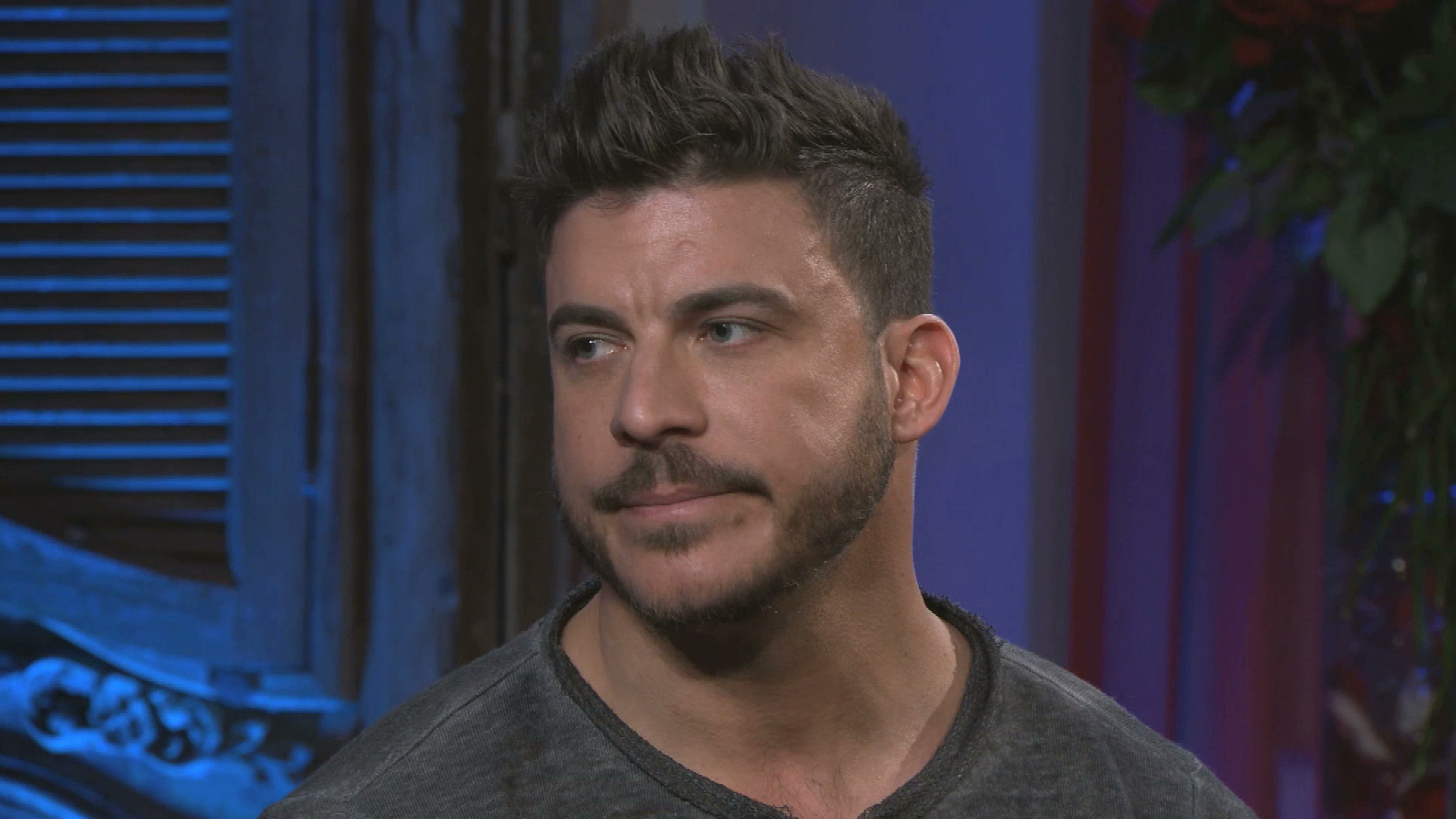 Bri Dellinger’s most interesting part of her podcast appearances dealt with how she manipulated the way Scheana Marie was portrayed on the show. It turns out that the fired Vanderpump Rules editor also dropped some other gems.

Bri talked about her interactions with resident villain Jax Taylor who seemingly knew the power that she had.

Reality Blurb was able to capture Dellinger’s stories before the podcast episode of Twisted Plot Podcast with her in it was deleted.

‘[Jax] is very hot and cold. He hasn’t been super friendly to me. And then at one point, he was like, ‘I’m going to buy you a tequila shot. Please don’t make my girlfriend cry with the way you edit her.’ And it was very intense.’

She also commented on Taylor’s Twitter rants where he often offers his ‘behind-the-scenes’ take on things. She says that he doesn’t know any of the editors.

#PumpRules Editor Bri Dellinger Fired@Scheana Doesn’t seem right to say congratulations when someone is fired, but her actions had consequences. Hope this helps with your edits. Your fans have your back #PumpRules #JusticeForScheanaIsServed pic.twitter.com/VVe9nOSjKY

Meanwhile, it seems that showrunners know that fans want a spin-off since the original cast members of the series have clearly outgrown SUR. She claims that the wedding episode teased what it’d be like to have just the OG’s on a show.

If there is a spin-off, Dellinger won’t be a part of it because she has been let go for her revelations.