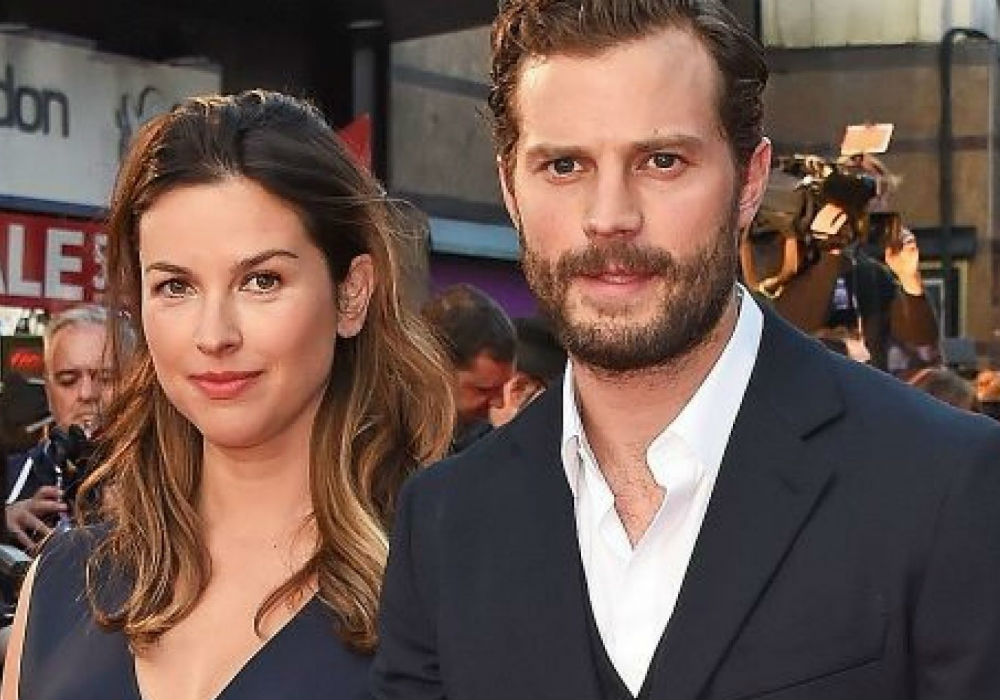 Jamie Dornan and Amelia Warner have officially expanded their family. The couple just had their third child over Mother’s Day in the UK and took to social media to share the special moment with fans around the world.

“So proud of these three glorious girls, it’s an honour being their mummy … feeling incredibly lucky today #happymothersday,” Warner shared on social media.

Dornan recently opened up about being a father and admitted that his daddy duties are “all encompassing.” According to Independent, the Fifty Shades of Grey star also admitted that he takes his role as a father seriously and that having kids means less time for work. Dornan and Warner have two other children, Dulcie five, and Elva, three.

As most fans are aware, the role was originally given to Sons of Anarchy star Charlie Hunnam, who eventually walked away from the project because of a scheduling conflict.

In a recent interview, Hunnam opened up about his decision to leave the Fifty Shades of Grey role behind him. When Hunnam left the show, he was in the middle of filming the final season of Sons of Anarchy and was slated to appear in another movie.

The actor revealed that he no longer thinks about what could have been, though he admitted that he would be a lot richer had he stuck with the project.

While Hunnam ultimately said no to the role, he praised Dornan for doing such a good job. He also stated that he would have played the part much differently and, at the end of the day, his vision for the character did not align with what the filmmakers wanted. There’s no denying that fans would have loved to see Hunnam play the part, but Jamie Dornan did an excellent job with what he had. 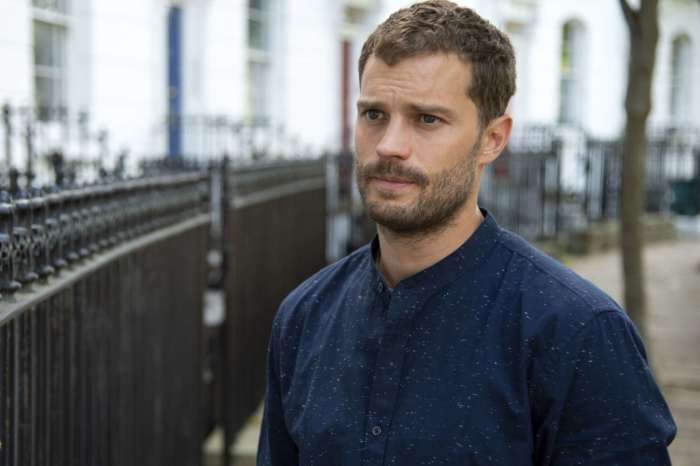 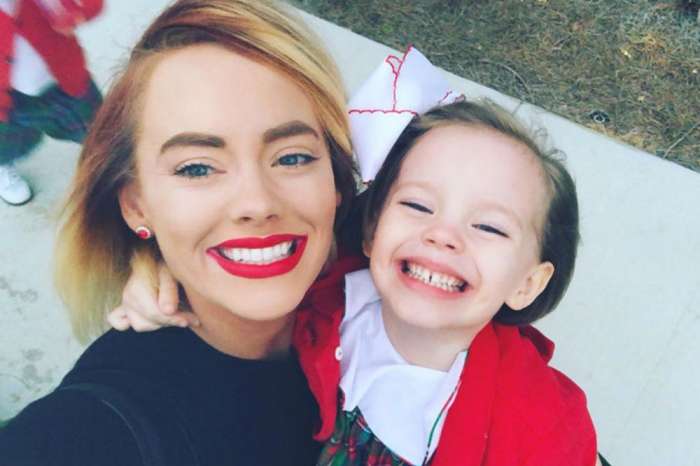 I’ve always believed that Jamie Dornan was a good father and love’s his wife. From reading some comments fan’s couldn’t separate Christian from Jamie. Crazy crazy.