Fifty Shades Of Grey Author EL James Finally Putting Out A Follow-Up, Get Ready For The Mister 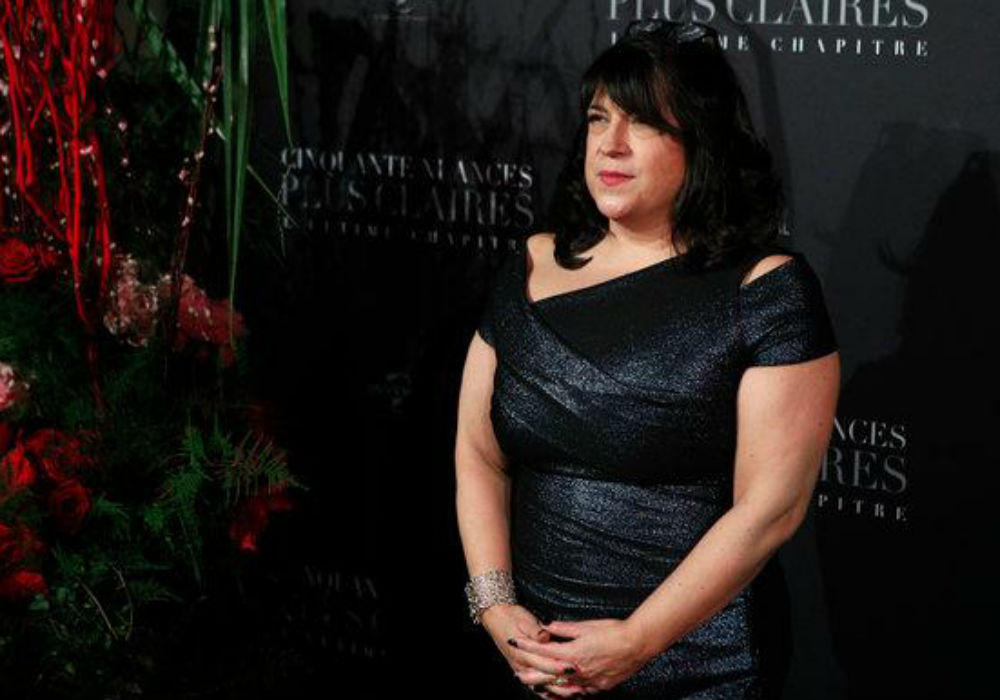 James’ newest offering is set in London and Eastern Europe and features two new characters: Maxim Trevelyan, a young aristocrat from England, and Alessia Demachi, who is described as a beautiful woman with a mysterious “troublesome past.”

This man… Such a pleasure to meet him! #TodayShow #Repost @keirsimmons ・・・ E L James home!!! : LONDON : UK : Firstly @erikaljames is AMAZING … secondly in our interview on @todayshow tomorrow she has an exciting announcement… I’m not kidding… #Fiftyshadesofgrey

According to Page Six, James called her upcoming book a fairy tale for modern times. She also expressed excitement about telling the story and hopes that her fans fall in love with her characters. Little is known about the plot of the novel, but it sounds like it will be similar in nature to James’ other books.

“I’m so excited to finally get this passionate new romance out into the world,” James shared. “It’s a Cinderella story for the twenty-first century.”

James rose to fame after selling over 100 million copies of her Fifty Shades of Grey books. The franchise then released three blockbuster movies, starring Jamie Dornan and Dakota Johnson as the mains characters — Christian Grey and Anastasia Steele.

An excerpt from James’ upcoming book was released on the Today show, which proves it will be just as sensual as Fifty Shades. But when it comes to competing with the success of James’ first franchise, the verdict is still out on that one.

My new passionate romance #TheMister releases on 16 April 2019. Details on my website.

The third film in the Fifty Shades trilogy was released in theaters last year, so James should benefit from the overall success of the movies. Whether or not that equals big sales numbers is yet to be seen, but there is little doubt that James’ new book will be a smashing success considering her large fan base.

E.L. James new book, The Mister, is set to be released on April 16. No word yet on if the book is a standalone work or part of a larger story. 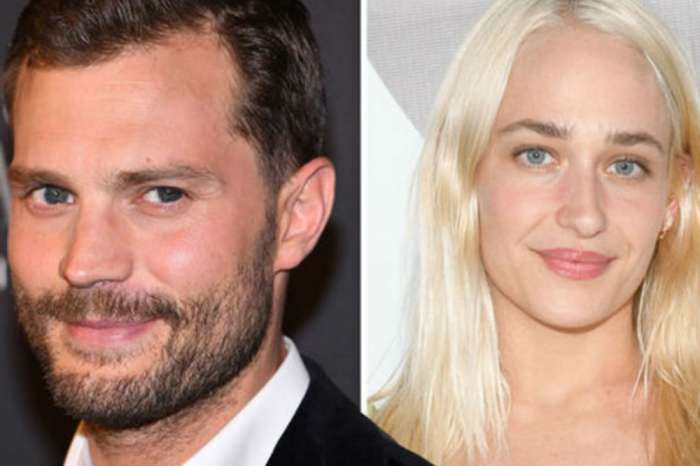