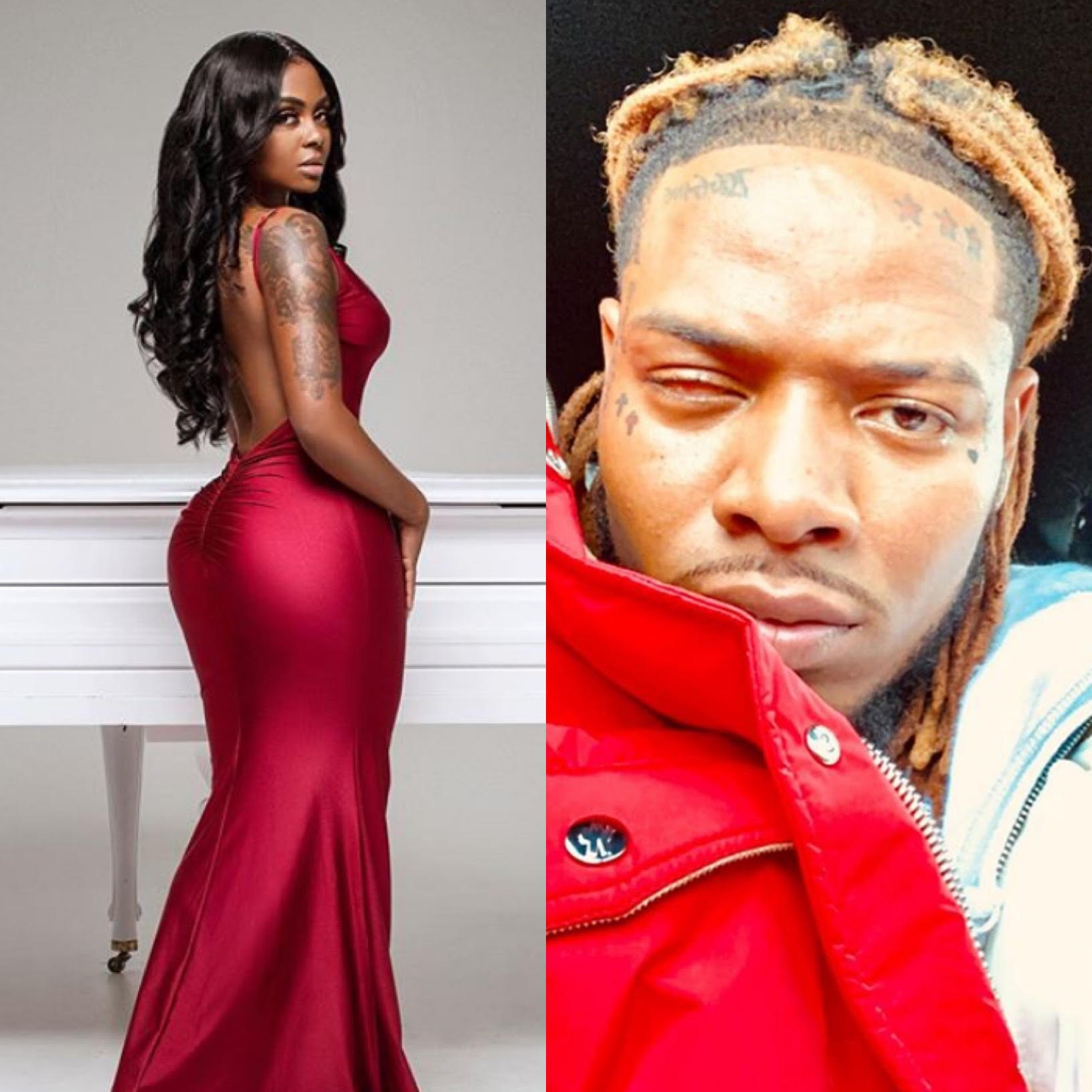 Fetty Wap shocked the world last year when it seemed that he had put his player ways behind him and decided to tie the knot. Not long after the couple said their ‘I Do’s,’ there was clearly trouble in paradise.

Leanda Gonzalez revealed just months after their secret wedding, that she was being abused by her husband that is also cheating on her.

It seemed that the couple had reconciled for a short period but Leandra has been responding to comments from fans where she clarifies that she does not want to be with the rapper anymore.

It seems that it has come to the last straw because Gonzalez has officially filed for divorce. She has revealed to fans that he got another woman pregnant!

Fetty took to social media to claim that Gonzalez was acting out on Instagram in order to secure a spot on Love and Hip Hop — a show where two women that he’s dated were already on.

She brushed him off by asking him to finalize the documents and congratulated him on having a new baby.

Meanwhile, another one of his baby’s mother’s claims that the artist used his son’s birthday as an excuse to his wife to not go through any drama on March 23.

However, Lezhae Zeona claims that he didn’t even see the toddler on his birthday.

This comes not long after Zeona vented on Instagram about moving on after going through drama during her pregnancy.

‘Ya wanna know something ? God genuinely makes no mistakes. Call me whatever you wanna call me for going back and having a second child with this clown but guess what? I needed my son ! I swear, I was never forced into strength the way I was while I was pregnant with him! Before my pregnancy with my son, I was maddddllyyyy in love with my BD. He would do any and everything to me, disrespect tf outta me in public and in private and I never got enough. But when I got pregnant with my son, this n***a violated the f**k outta me and it was undeniable that I couldn’t f***in do it with him anymore ! It was undeniable that I had to let tf go and move forward ! I needed exactly that and that was Gods form of delivery and I accept completely.’

Lezhae warned her followers to not have children with ‘failures.’

As of now, Fetty is believed to have seven children with six baby mothers.