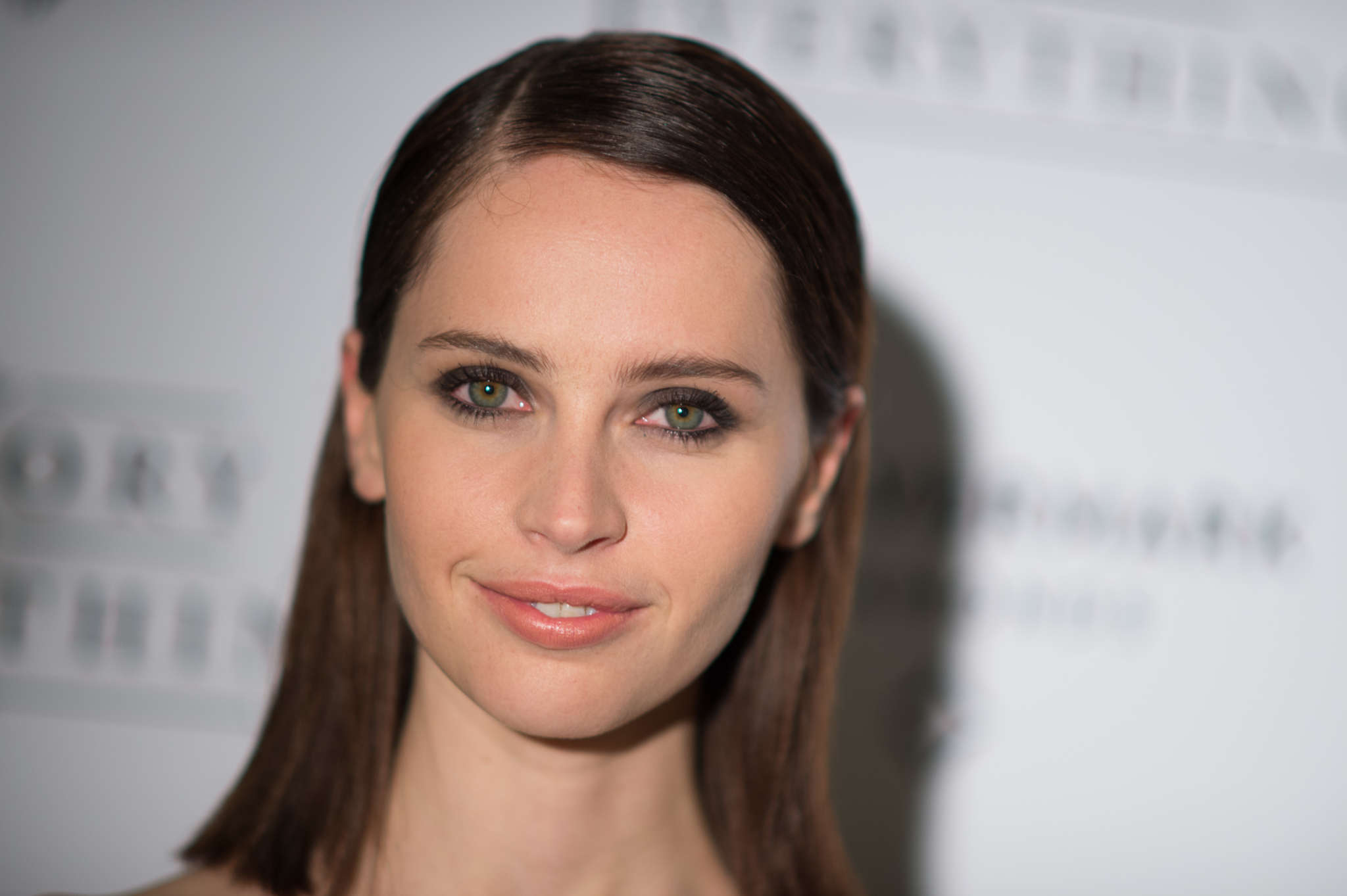 Felicity Jones is getting ready to have her first baby claims a new report from Page Six. The 36-year-old Rogue One actress is currently pregnant with the help of her husband, Charles Guard. People Magazine was the first to report the news.

While on the red carpet at the SVA Theater on Wednesday night, Jones sported a small baby-bump which people there quickly caught on to. The 36-year-old married the 43-year-old last year in 2018, and their ceremony was held in private in Oxfordshire, England, at the Sudeley Castle. They first started dating four years ago.

The Sun reported back in July of 2018 that the couple got married in the private ceremony. Some of the stars there for the ceremony included the 61-year-old Tom Hanks as well as the 36-year-old Eddie Redmayne. The venue is known for being the only one in England to have a queen buried there.

The Queen buried at the Sudeley castle is Katherine Parr, one of Henry the 8th’s wives. Reportedly, the Star Wars actress made a speech shortly after getting married. Fans of the star know she first separated from Ed Fornieles in 2013. She and the sculptor had been dating for ten years after meeting at the university in Oxford.

— Appearing on ‘This Morning’ (February 14) 💕 #felicityjones

The Sun also revealed in past years that the actress had gotten engaged to her man, however, Us Magazine was the first outlet to reveal the news. In the past, she has been more than candid regarding her desire to get married, stating on multiple occasions that she was a romantic person at heart.

Moreover, she said to The Daily Telegraph that she wanted nothing more than to have a husband, which may have played a role in the type of movies she likes to star in. The star admitted to the publication that one of her goals in life was to have a very “true connection” with another person.

According to Jones’ Wikipedia page, she first started acting at the young age of 12-years, including in the 1996 movie, The Treasure Seekers.

Rogue One: A Star Wars Story is Aiming For $130 Million Debut in Theaters 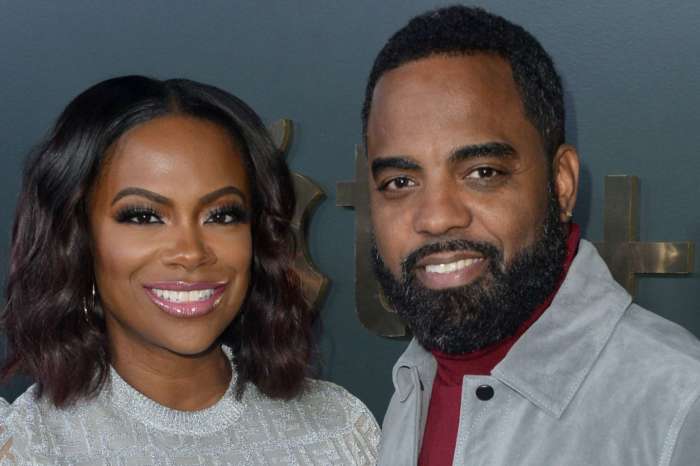 Kandi Burruss Slams Husband Todd Tucker On Vlog For Partying Only Days After They Welcomed Their Baby Girl!