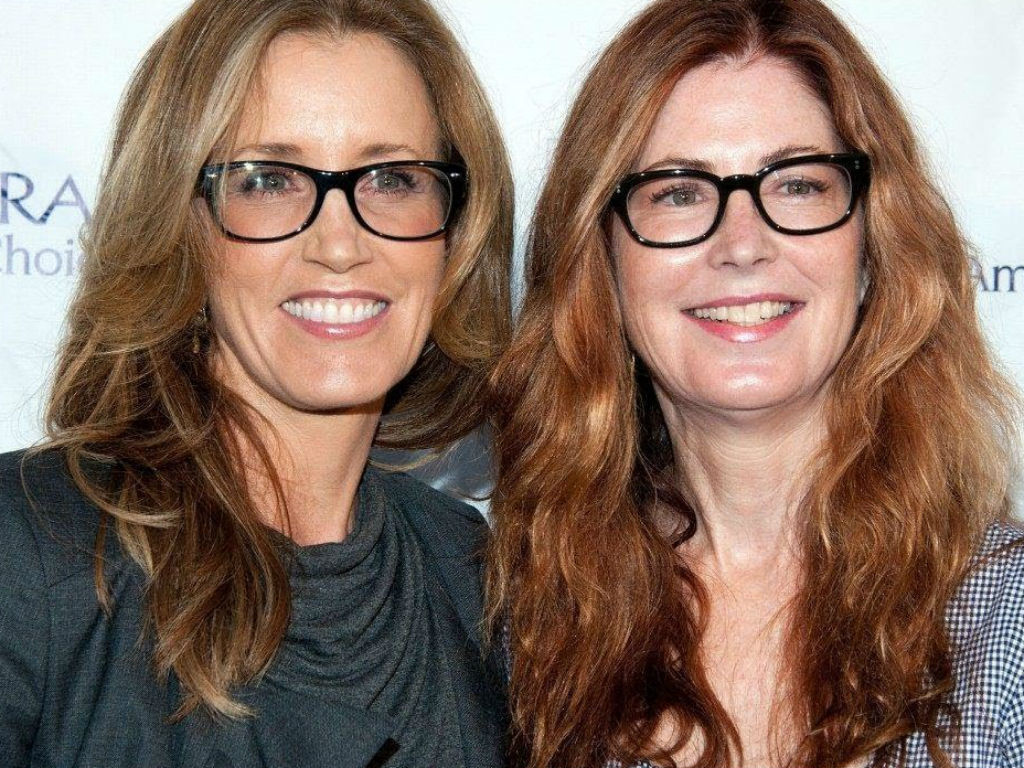 Dana Delany costarred with Felicity Huffman on Desperate Housewives for years. Now she is revealing how her friend is handling all the drama surrounding the college admissions scandal.

“I just think that Felicity gave the perfect statement. And I think she’s handling it very well. I just wish her the best,” shared Delany at the 2019 TCM Classic Film Festival opening night gala, which also celebrated the 30th Anniversary of When Harry Met Sally.

The 63-year-old actress joined Desperate Housewives in 2007, three years after the ABC show premiered. She has nothing but fond memories of her time on the drama, which also starred Marcia Cross, Eva Longoria, and Teri Hatcher.

Felicity Huffman on pleading guilty for her involvement in the college admissions scandal. pic.twitter.com/p5BetIljTB

“I was surprised by how much fun I had on that show. I really had a ball. The combination of the drama and the comedy and the mystery, that kind of trinity, yeah, it worked. I don’t know why, but it did work” Delaney shared last week.

Huffman pled guilty for her involvement in Operation Varsity Blues last Monday. She released a statement taking full responsibility for her actions and ensuring her daughter, Sofia was in the dark the entire time. Sofia had no idea her mom was buying her a better SAT score.

“My daughter knew absolutely nothing about my actions, and in my misguided and profoundly wrong way, I have betrayed her. This transgression toward her and the public I will carry for the rest of my life. My desire to help my daughter is no excuse to break the law or engage in dishonesty,” read part of Huffman’s official apology.

Although Dana Delany said her former Desperate Housewives costar is handling the college bribery scheme well, she did not indicate if she has spoken to Felicity Huffman since the scandal became public. Delany is the first one of Huffman’s costars to speak out on the delicate subject matter.

As Huffman prepares to face the consequences for her actions, she does not appear to be lacking in a stellar support system. Her husband, William H. Macy has stood by her side and remained silent since day one. Now one of her former costars is giving her props for how she handled the situation.

Maybe now that Delany has spoken out in favor of her former costar, the other ladies of Desperate Housewives will open up too. 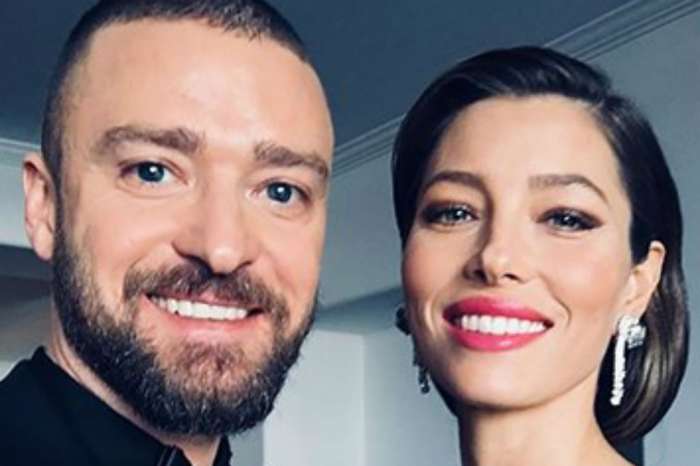