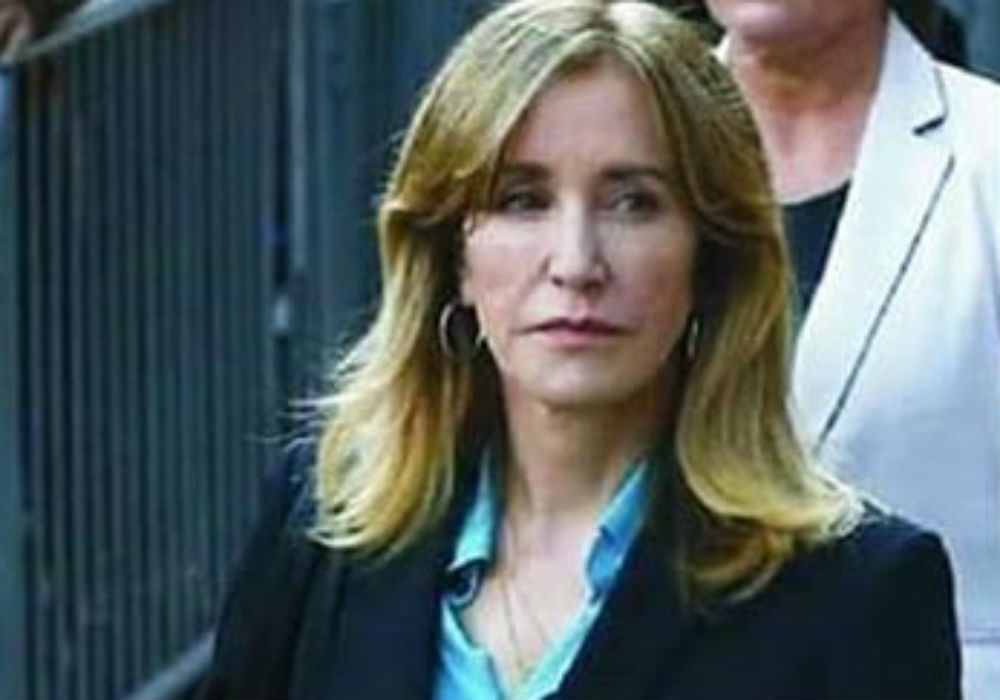 There is no doubt that the Operation Varsity Blues college admissions scandal has changed Felicity Huffman’s life. And now that she has had the opportunity to see first-hand the challenges that inmates face both inside and outside prison walls, she is ready to do what she can to help women in prison better their lives.

According to Entertainment Tonight, a source says that the conditions at the prison where Huffman was incarcerated – Federal Correctional Institution, Dublin – were “very difficult,” and there were “no real program or initiatives to help the incarcerated women who were there.” And, this had an enormous effect on the former Desperate Housewives star.

“Felicity felt like the women in that facility were being discarded and left behind; they were forgotten,” said the insider. “She loved the women there and bonded with them. When she left she felt guilty leaving them behind.”

In addition to spending 11 days behind bars, Huffman is also required to spend one year under supervised release and she must complete 250 hours of community service. The actress has already begun her community service as a tutor at The Teen Project, which is a program that rescues girls from trafficking.

Huffman was already working with the organization prior to her sentencing. The insider says that the 56-year-old has been tutoring at the Teen Project twice a week for two years, and she isn’t “your average Hollywood actress.”

I’m not saying what Felicity Huffman did was right, but as I wait for my daughter to finish up another few hours of her SAT prep class that cost me a fortune in hopes of raising her score by 100 or so points, I have an new understanding.

After Huffman received her sentence for her role in the college admissions scandal – she admitted that she paid $15,000 to have her daughter Sophia’s SAT scores altered – she said in a statement that her goal is to serve her sentence, and she looks forward to doing her community service and making a positive impact on her community. Felicity Huffman added that she plans to make contributions wherever she can well after those community service hours are completed. 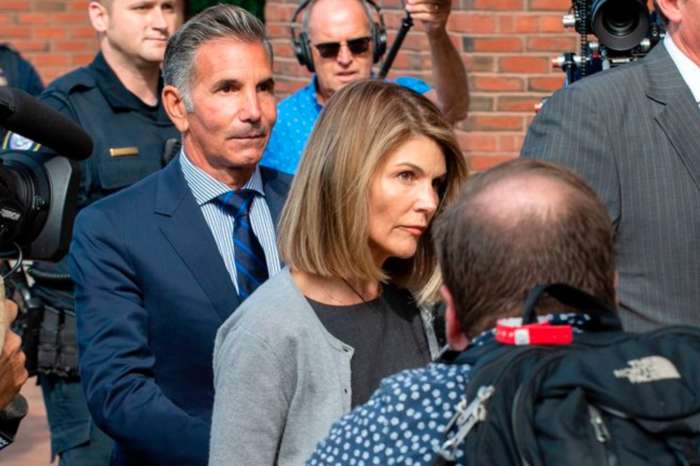 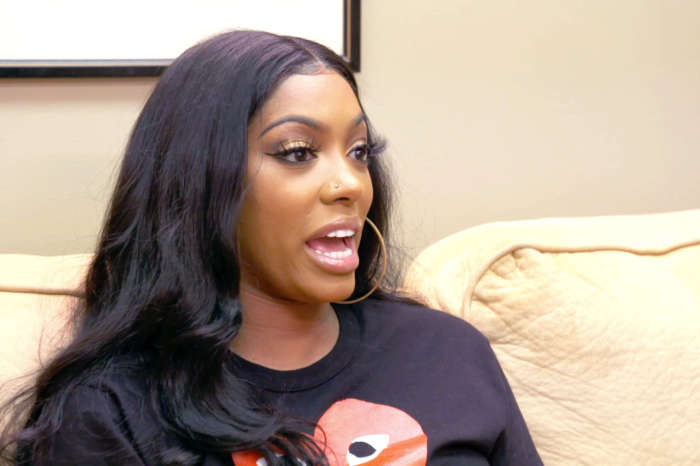