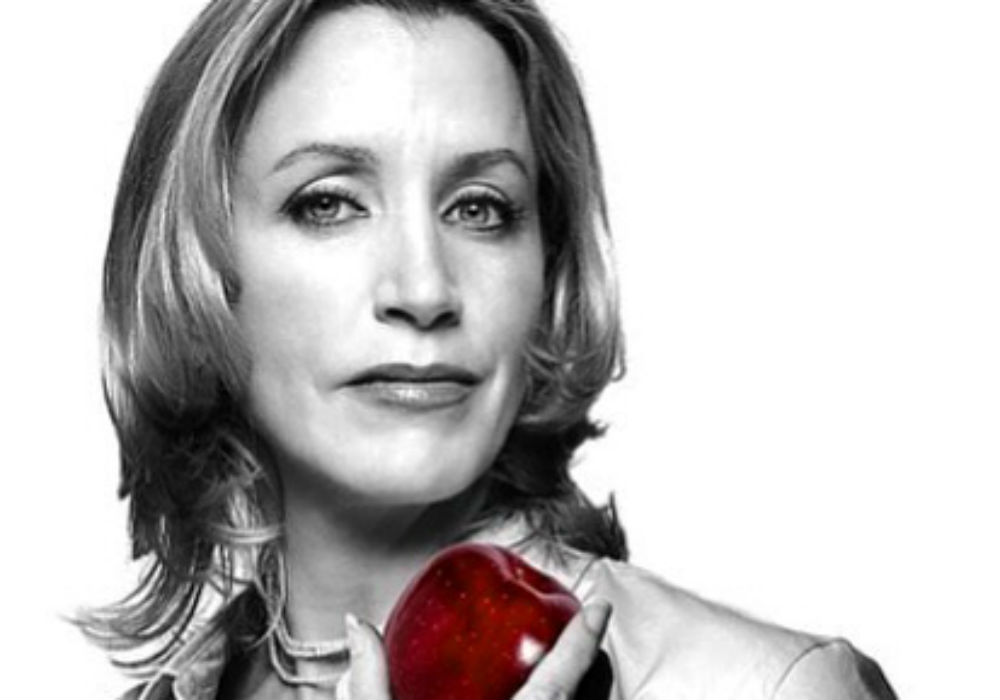 Felicity Huffman is halfway through her 14-day prison sentence after pleading guilty in the Varsity Blues college admissions scandal. And, the first photo of the Desperate Housewives star behind bars has finally surfaced.

A mysterious camera caught Huffman wearing a dark green jumpsuit at Federal Correctional Institution, Dublin in California, and People Magazine is reporting that her husband – Shameless star William H. Macy – and her 17-year-old daughter Georgia visited the actress over the weekend.

The visiting hours at FCI Dublin are on Saturdays and Sundays from 8:00 am to 2:00 pm, however Huffman’s 19-year-old daughter Sophia didn’t make the five-and-half hour trip from Los Angeles.

In addition to the green jumpsuit, Huffman was also wearing Under Armour tennis shoes, and the founder of Wall Street Prison Consultants Larry Levine – who spent ten years in prison – says that makes it clear the actress is receiving special treatment.

Not only is Huffman wearing name brand tennis shoes, but she also set up a prison visit in just a matter of days, which is nearly impossible. Levine also claims that the photo of Huffman was taken by an inmate with a contraband cellphone, which has led to the prison taking away phone and email privileges from the inmates.

Huffman started her 14-day sentence on Tuesday, October 15th, and she will only serve 13 days because of the time she served in jail prior to her incarceration. When she turned herself into FCI Dublin, a rep for Huffman said that the actress was prepared to serve her time and follow through with all of the terms of her probation.

“Ms. Huffman is prepared to serve the term of imprisonment Judge Talwani ordered as one part of the punishment she imposed for Ms. Huffman’s actions. She will begin serving the remainder of the sentence Judge Talwani imposed — one year of supervised release, with conditions including 250 hours of community service — when she is released.”

The first images have emerged of #FelicityHuffman since she went to prison for taking part in a massive college admissions scheme. The actress was wearing a green uniform as husband William H. Macy and daughter Sophia Grace Macy visited. Tap the link in bio to see the pics.

Huffman received the prison sentence, probation, and community service after pleading guilty to paying college admission consultant Rick Singer $15,000 to help her daughter Sophia cheat on the SAT. Huffman reportedly paid the money to Singer so he would arrange for the SAT proctor to change Sophia’s answers after she took the exam.

In addition to her prison sentence and community service, the judge also ordered her to pay a $30,000 fine. Insiders say that Huffman is embarrassed by everything that has gone down, and she is ready to put all of this behind her by serving her time and moving forward.

Felicity Huffman is expected to be released from prison on October 27th. 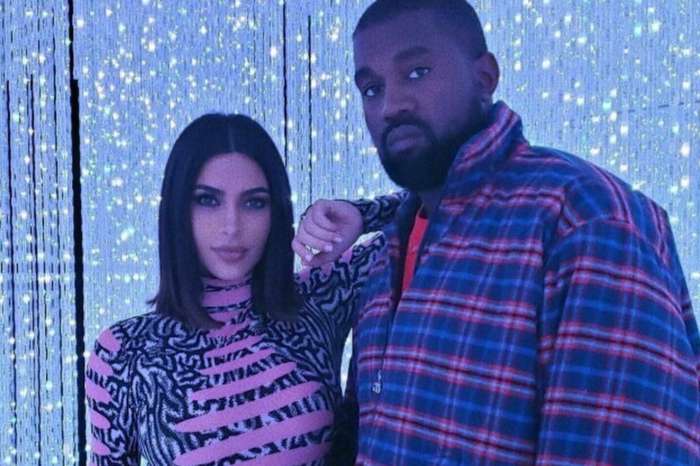