Felicity Huffman Out Of Prison After Serving Less Than Two Weeks 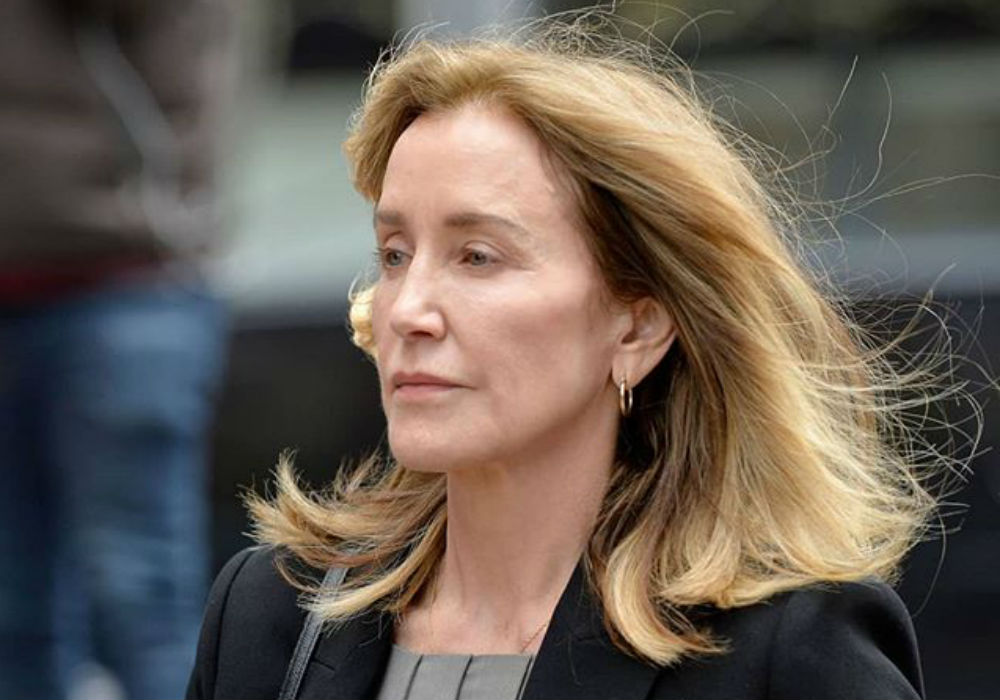 Former Desperate Housewives star Felicity Huffman is officially a free woman! Officials at the Federal Correctional Institution, Dublin in California released Huffman on Friday, October 25th, which was day 11 of her 14-day sentence.

“Desperate Housewives” star Felicity Huffman was released from prison today after serving just under her two-week sentence in a college admissions scandal that underscored the lengths some wealthy parents will go to get their children into top universities. Huffman began her 14-day sentence on Oct. 15 at the Federal Correctional Institution in Dublin, a low-security prison for women. She was released early as part of a policy regarding inmates who are set to be released on weekends, according to a prison official. #collegeadmissionsscandal #felicityhuffman

Huffman reported to FCI Dublin on Tuesday, October 15th, and during her 10+ days behind bars she received a visit from her husband, Shameless star William H. Macy. Cameras also spotted the actress in her dark green prison jumpsuit and Under Armor sneakers, which was proof to many former inmates that Huffman was receiving special privileges behind bars.

The process for receiving visits and ordering sneakers takes weeks, but somehow Huffman managed to score a visit and a new pair of shoes in just a matter of hours.

Earlier this week, former federal inmate Martha Stewart joked about Huffman’s appearance in her jumpsuit during the Vanity Fair summit, saying that she should style the outfit a bit more because she “looked pretty schlumpy.”

According to Radar Online, Huffman’s few days behind bars were an absolute nightmare.

“Felicity put on a brave face leading up to her sentencing, but once that prison door slammed shut behind her, it finally sunk in where she was,” a source claimed. “The constant screams, yelping and banging rammed it home that she’d been thrust into a living hell!”

Breaking News — Felicity Huffman is a free woman after being released early from prison early for her involvement in the college admissions scandal! 👮🏼‍♀️ She served 11 days out of her 14-day sentence. She was scheduled to be released Sunday on Day 13 but was released Friday which is the policy for inmates who are supposed to be released on weekends. We’re sure Huffman, 56, is thrilled to be out…for a variety of reasons! 😜 At a recent Vanity Fair event, Martha Stewart, who also served time in prison, commented that Huffman “looked pretty schlumpy” in her green prison uniform. 💥 📸: Shutterstock . . #vandypop #VandyPopCrimeReport #dailydish #popculture #pop #omg #jail #celebrities #celebs #news #tv #television #movies #film #celebritynews #entertainment #entertainmentnews #felicityhuffman #williamhmacy #loriloughlin #mossimogiannulli #collegeadmissions #collegeadmissionsscandal #bribery #marthastewart

In addition to her prison sentence, US District Judge Indira Talwani ordered Huffman to pay a $30,000 fine and perform 250 hours of community service after she pleaded guilty to a fraud conspiracy charge in the Varsity Blues college admissions scandal. Huffman admitted that she paid Rick Singer $15,000 to alter her daughter’s SAT score – which reportedly jumped 400 points above her PSAT score – so she could gain entrance into an elite university.

While Felicity Huffman has pleaded guilty and already has her prison stint behind her, fellow defendant Lori Loughlin and her husband Mossimo Giannulli continue to plead not guilty in the case. The Fuller House star and her husband are facing multiple charges of conspiracy and bribery, and if they are found guilty it could lead to a lengthy prison sentences. 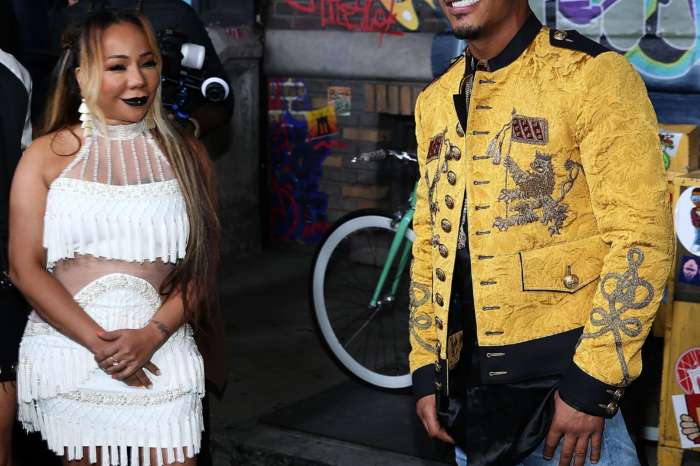 Tiny Harris Has A Question For Her Fans Regarding T.I.