Felicity Huffman Heads Off To Prison To Serve 2-Week Sentence 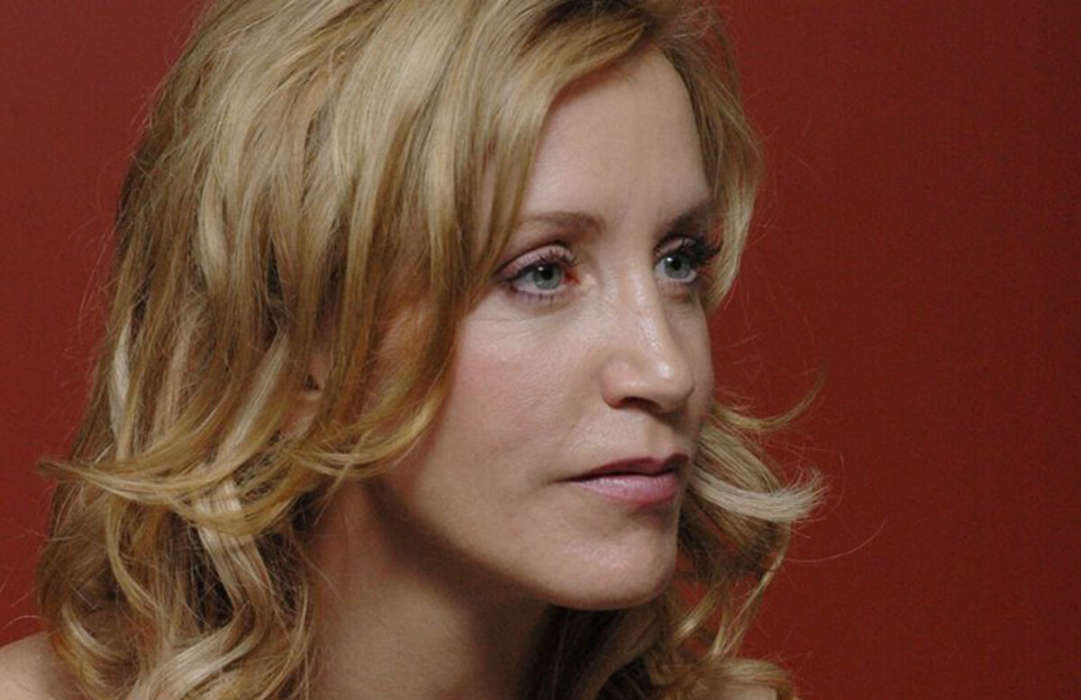 According to a report from NBC News, the actress, Felicity Huffman, checked herself into a federal prison in Northern California this past Friday to start her two-week sentence. The star was convicted for playing a role in the college admissions scandal which rocked the entertainment news circuit this year.

Felicity was among other big-name stars, including Lori Loughlin, who pled not guilty to her charges along with her fashion designing husband, Mossimo Giannulli. The aforementioned outlet claims the Desperate Housewives alum went to the FCI in Dublin, California, which is around 40 miles from San Francisco.

In addition to serving a very short sentence, Huffman will have to pay a fine of approximately $30,000 as well as to conduct 250 hours of community service. Last month, the sentence was given to her by the US District Court Judge, Indira Talwani.

As it was previously reported, the 56-year-old Desperate Housewives alum admitted to paying for the correction of her daughter’s college board test. Her score subsequently jumped 400 points. Felicity will serve the full two weeks because due to the unavailability of parole when sentenced to less than a year in prison.

As fans of the star know, she’s been featured in several hit TV shows and movies, including Transamerica, Sports Night, as well as the aforementioned Desperate Housewives. She was arguably the most famous star to be indicted in the charges that affected around 50 people across the country.

The next star to face her trial is Lori Loughlin and her husband, Mossimo, however, they intend to plead not guilty for their alleged crimes.

Additionally, Giannulli and Lori paid to have their two daughters, Olivia and Bella, admitted into the school as crew team recruits, despite not playing the sport at all. As a result of the media scandal, Lori’s YouTuber daughter, Olivia, lost her endorsements with several companies, including Sephora. 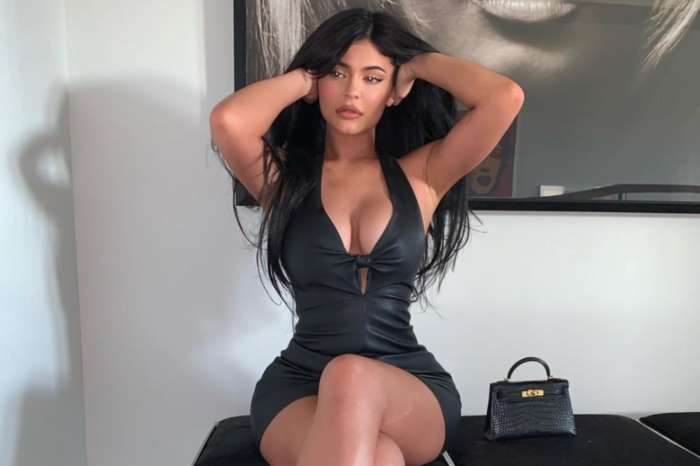