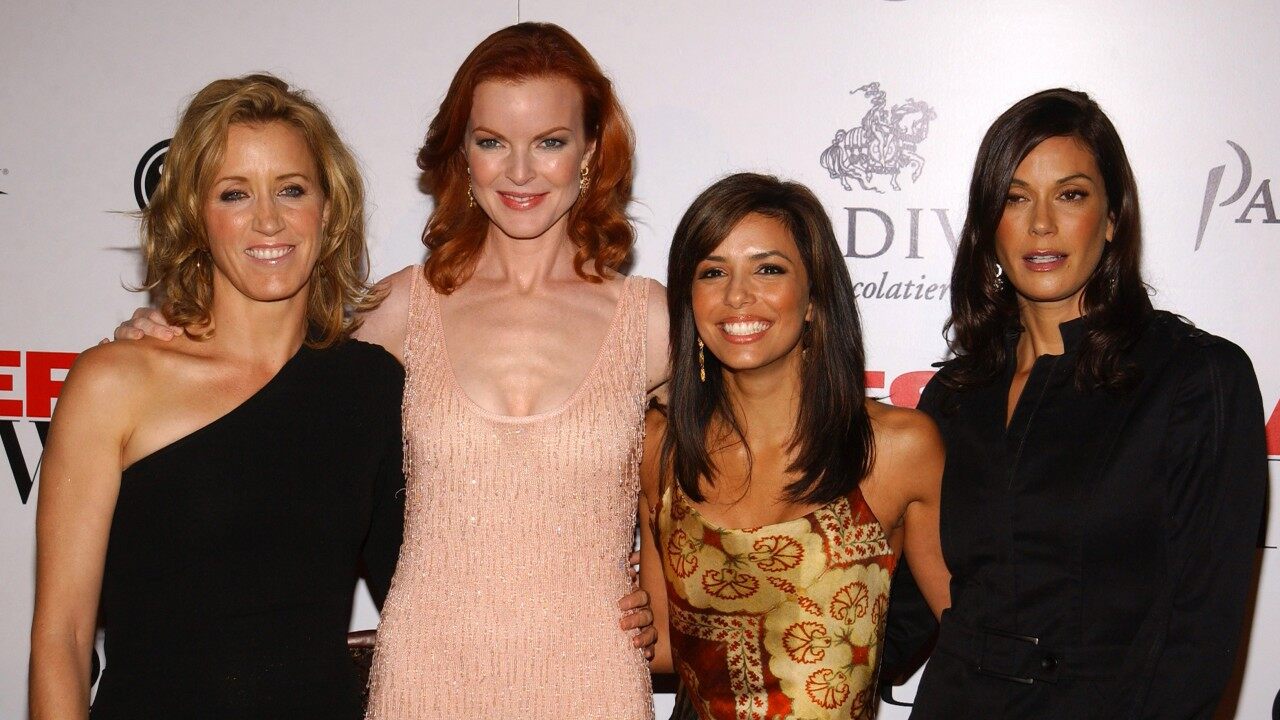 Amid her trouble with the law because of the whole college entrance fraud drama, it looks like Felicity Huffman has been getting a lot of support from her close friends and family members. That being said, the creator of her show, Desperate Housewives, Marc Cherry, wrote a letter meant to support her year of probation request as opposed to sitting in jail for a month.

Marc gushed over the actress’ kindness and generosity and even talked about her insecurities while starring on the series in the letter addressed to the judge.

‘When our show was picked, we flew the cast to a press event in New York. Felicity and cast members (Teri Hatcher, Eva Longoria, Marcia Cross, and Nicollette Sheridan) were just swarmed by photographers. Every woman was really dolled up to the nines and for the very first time, Felicity began to feel insecure about her appearance,’ Cherry penned.

He went on to explain that everybody was talking about how ‘extraordinarily beautiful’ the cast was.

After all, they had either been models before joining the acting career or had played ’sexy vamps.’

‘Felicity was the only one who hadn’t. After the event feeling self conscious, Felicity called her husband, William H. Macy, and said to him tearfully, ‘I feel like the ugliest one in the room.’ Bill’s response? ‘I always feel like I am the ugliest one in the room.’ He made Felicity laugh and also see the ridiculousness of her insecurity. She told me, ‘That is the last time I ever worried about comparing myself to my co-stars,’’ the man recalled.

Cherry then wrote about there being a cast member that was pretty ‘problematic’ but despite their attitude, Huffman would still always be polite to them.

The creator’s letter of support is not the only one!

Previously, former co-star, Eva Longoria also wrote a letter of her own about how great her friend is. 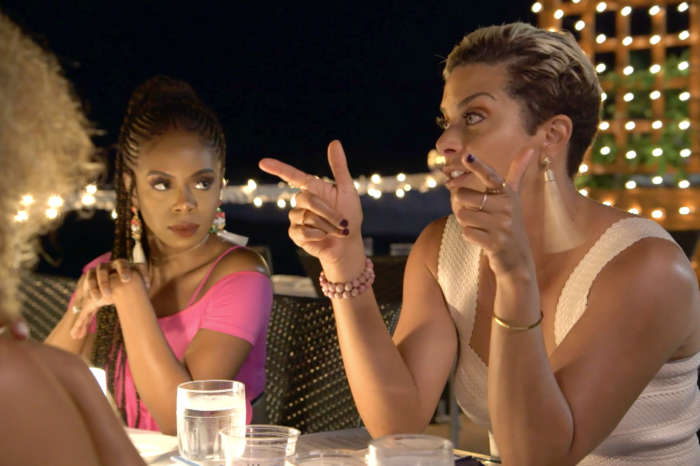