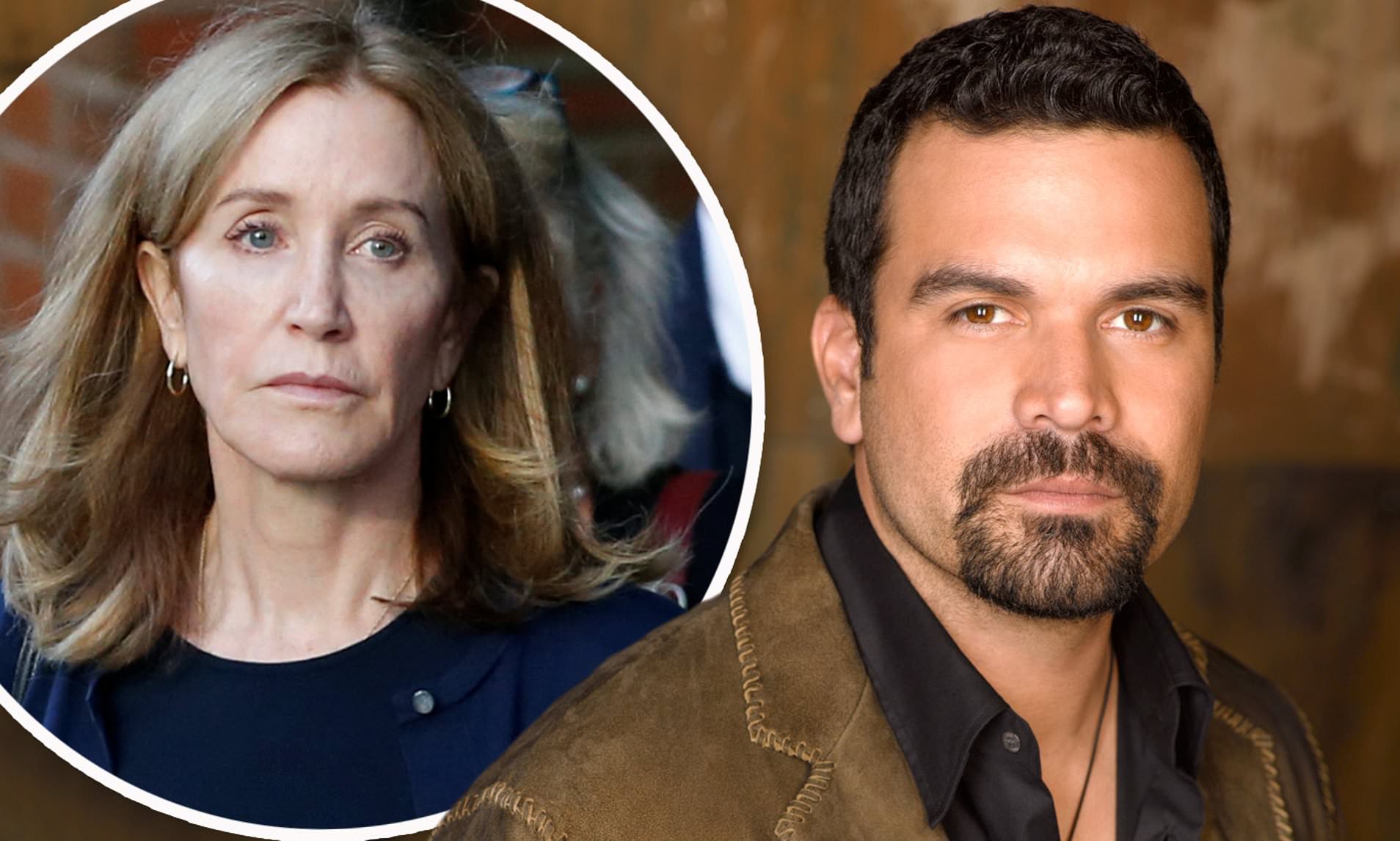 As you may know, Felicity Huffman was sentenced to no more than two full weeks behind bars following her college entrance fraud scandal. It’s definitely not a harsh punishment at all and one of her former Desperate Housewives co-star agrees!

In fact, Ricardo Chavira, who portrayed Carlos Solis on the popular show slammed the actress, saying she got off easy just because she has ‘white privilege.’

And that’s not all! The actor also claimed he saw the racial privilege in action during the show’s 2004-2012 run as well!

Ricardo took to social media to tweet: ‘White Privilege. I saw 8 years worth of it working on Housewives. I have seen a lifetime of it being a halfbreed, and I have struggled with the intricacies of it on a daily basis with all the cultural bias I have received on both ends. But whatever. Slap on the wrist. Sorry, but this s**t. It is not about race. Tired of stupid people and their arguments. If you have not lived it, you really have no say. Stay in your lane.’

After pleading guilty of her role in the whole Operation Varsity Blues case, the prosecutors asked for the actress to spend four months in a federal prison.

Instead, she ended up being sentenced to only 14 days in a minimum security federal prison with one year-long supervised release, as well as having to pay a $30,000 fine and do 250 hours of community service.

It’s clear that the discussion on social media took racial form since after the sentence was announced, ‘white privilege’ trended on Twitter.

But while Chavira is obviously against Huffman, his on-screen wife, Eva Longoria, who played Gabriella Solis, is one of the people who wrote letters of support, asking for a lenient sentence for her.

Eva recalled that she’d ask her co-stars for help but they were ‘usually too busy, except Felicity. I cannot tell you just how many times she was the only one who’d physically show up to help me with kids with cancer, or kids with special needs.’

She also mentioned in the letter that she was bullied by another co-star daily ‘Until one day, Felicity told the bully ‘enough’ and then it all stopped. Felicity could feel I was riddled with anxiety even though I never complained or mentioned the abuse to anyone.’