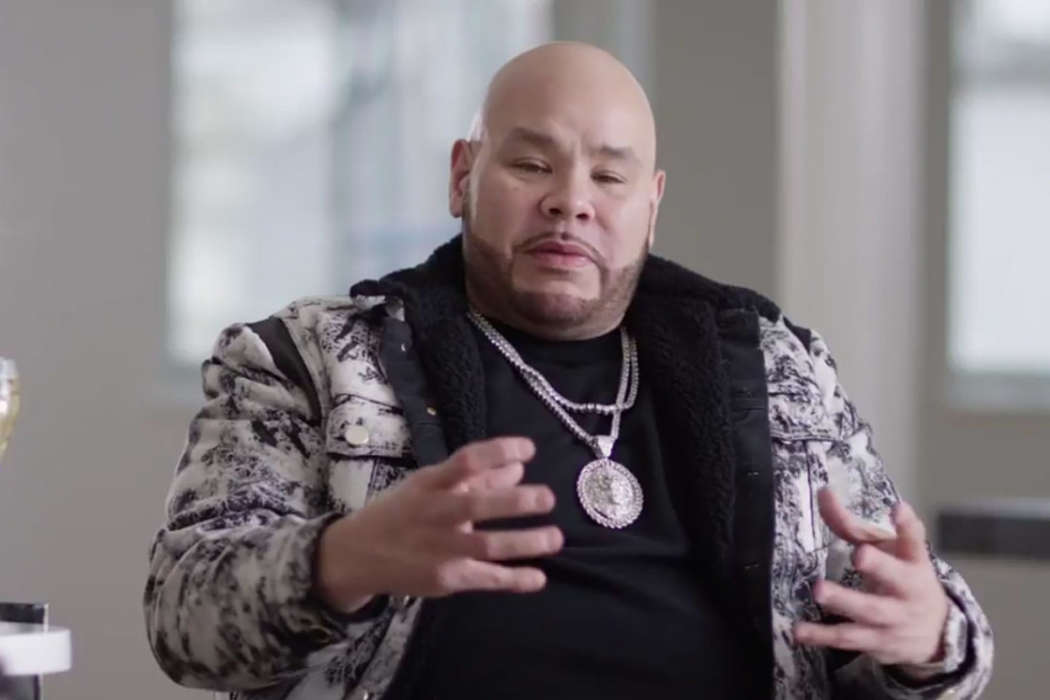 According to a report from Page Six, a Fat Joe-produced situation-comedy is in the works. The outlet reported earlier today that the rapper, who just released a brand new track with Cardi B, is working on a new comedy pilot titled, Mi Nuevo Barrio.

Reportedly, the series follows a Puerto Rican mechanic from the South Bronx who moves to an upper-class area of New Jersey after suddenly acquiring the money necessary to move. The show features the family as they struggle to fit in with the rest of their neighbors.

If the project comes to fruition, Page Six reported, Joe, will likely be the lead character as well as the executive producer. Moreover, Joe reportedly has been working a lot lately in the entertainment industry outside of the music scene, including his performance in Night School as well as in the television series, She’s Gotta Have It.

In other news, Cardi B and Fat Joe recently discussed the inclusion of other ethnicities, nationalities, and cultures in the hip-hop scene. Previously, Cardi B explained her heritage, saying she had Dominican and West Indian roots and thought of herself as a black woman.

Initially, Cardi B agreed with fans that her views on her ethnicity were controversial, however, she stated that it’s just the way she looks at herself on account of her upbringing and heritage. Fat Joe, as well, joined the conversation.

The rapper stated that “all music is African,” a statement where it’s not entirely clear whether he was referring to all music in general or just in the hip-hop scene.

Fat Joe went on to say that he considers all Latinos as Black people, pointing out that there were supposedly eight million Cubans, 5 million of which who purportedly were slaves.

The rapper went on to explain that it’s not uncommon at all for many Latinos and Latin-Americans to identify more with hip-hop and black culture than they do with Latino culture. Some social media users pointed out that if the history of slavery is all that made someone black than many other groups throughout history could be considered as black as well. 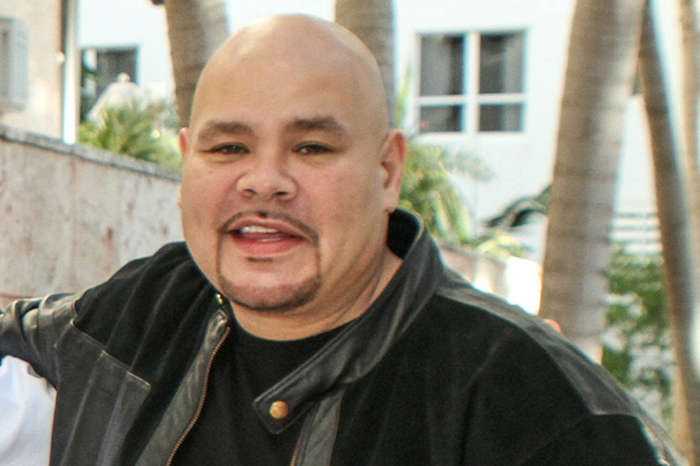 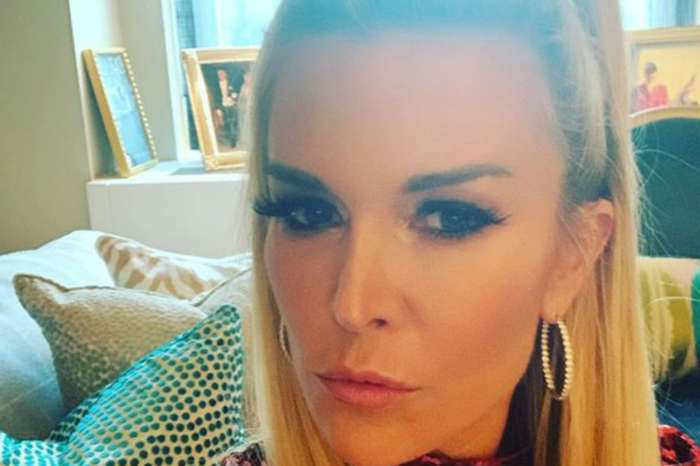