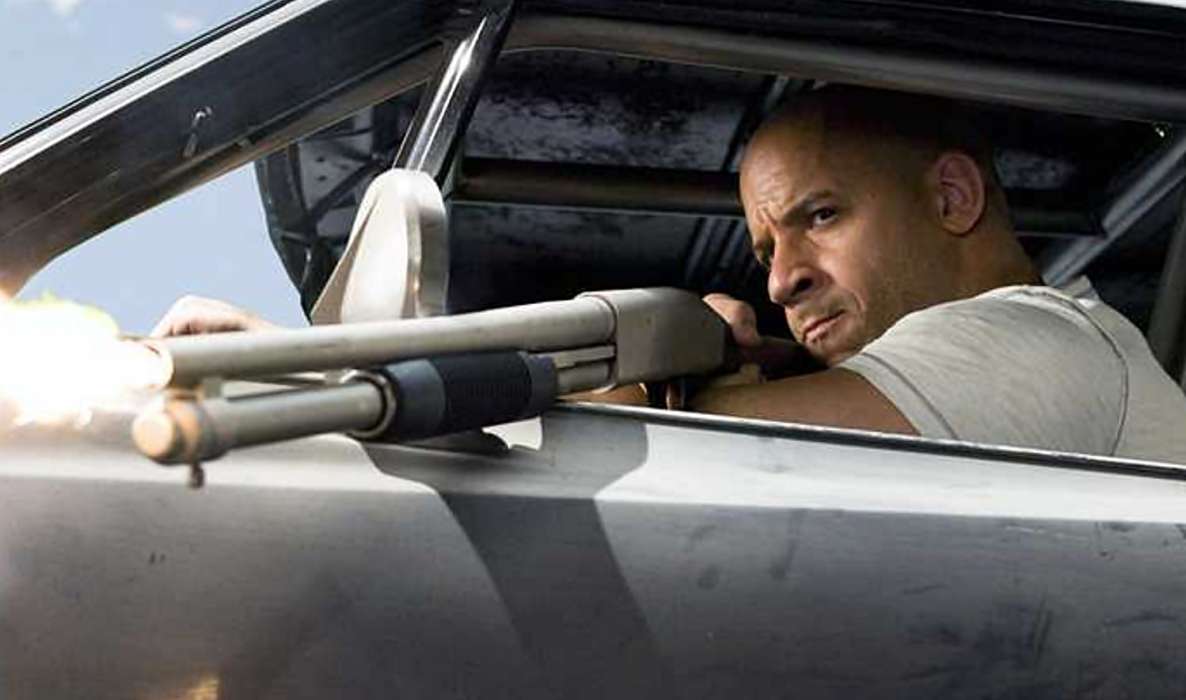 Another movie has been affected by the coronavirus scare. Variety reported earlier this week that the next installment of the Fast and Furious franchise, Fast 9, was postponed by a full year.

Universal Studios, the studio responsible for its distribution, announced they were moving the movie to the following year in the wake of the recent impact on the economy. Currently, movie theaters have been closed in a number of important markets, including China, South Korea, and Italy.

Additionally, there are rumors that the United States will begin closing movie theaters as well as fear and hysteria surrounding the virus continues to spread. Reportedly, Fast and Furious 9 will come out in April 2021.

Vin Diesel, on his Instagram account, claimed he was aware of the “love and the anticipation” for the next movie, however, he and the studio chose to postpone it for now. The safety of the public was their primary concern in the matter, he argued.

As it was noted above, this won’t be the first time a movie has been postponed this year. Earlier this month, it was announced that No Time To Die, the last James Bond film starring Daniel Craig, was postponed until November 2020, after initially only being rescheduled in China.

Furthermore, A Quiet Place Part II will no longer premiere this month. As it was previously reported, No Time To Die‘s postponement will cost the studios around $30 million approximately. Blockbuster movies such as No Time To Die and Fast and Furious 9 rely heavily on international markets to make a return.

For that reason, the cancelation of the films, for now, appeared to be an economical choice. According to Variety, Fast and Furious, in particular, relies on foreign box offices for around 75% of their gross. Originally, it was supposed to come out on the 22nd of May, 2020.

There’s no question that this will serve a significant blow to the movie industry, considering James Bond and Fast and Furious films are typically top-earners at the box office.