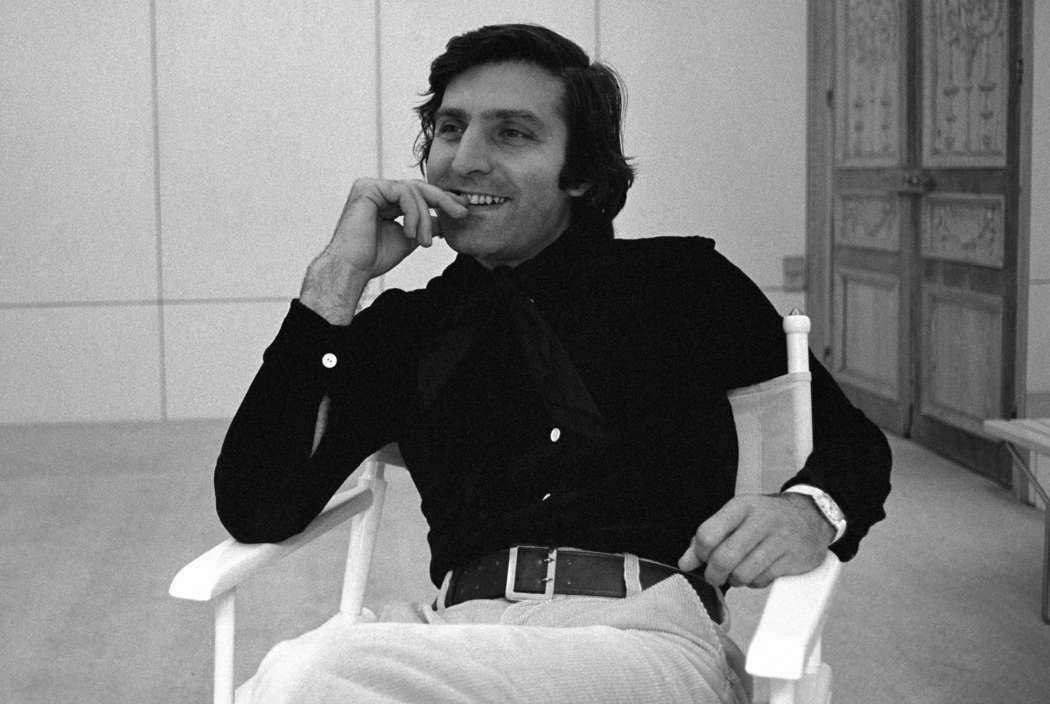 Emanuel Ungaro, for years, worked with some of the biggest names in fashion and the entertainment industry, including Catherine Deneuve, Gena Rowlands, and Jacqueline Kennedy, claims a report from The Hollywood Reporter.

However, Emanuel reportedly died at the age of 86-years earlier this week. The Reporter claims Emanuel Ungaro, who hailed from France, was perhaps best known for his use of vibrant colors and mixed prints. On Sunday, the news of his passing was confirmed by the fashion house he founded in 1965.

In an Instagram post, the fashion house stated Mr. Ungaro would be remembered by his “flamboyance,” “colors,” and “sensuality.” Reportedly, Emanuel passed away on Saturday in Paris, claims multiple reports from the French media.

According to The Hollywood Reporter, Emanuel, born in 1933 in Aix-en-Provence, learned to sew working alongside his father who was also an Italian tailor. At the age of 23, he moved to Paris, France, and just two years after, he started working with the notorious fashion designer, Cristobal Balenciaga.

He later found work with Courreges before going on to making his own brand and company. As most know, this is the second loss in the fashion world this month, with Mama Cax dying earlier in the week, commemorated by a plethora of celebrities, including Rihanna.

According to reports, Mama Cax’s death was announced on her official IG account on Friday, and her family confirmed the news that she died after spending one week in the hospital. Page Six claims she died on the 16th of December.

Previously, Cax had complained of several health problems, including terrible pain in her stomach, which later turned out to be blood clots in multiple regions of her body, including her leg and thigh. The star first started to notice the symptoms while conducting a photo-shoot in London, England.

Mama, a Haitian-American woman, was diagnosed with bone and lung cancer when she was 14-years-old. She then had her hip replaced during a botched surgery, which led to an amputation. 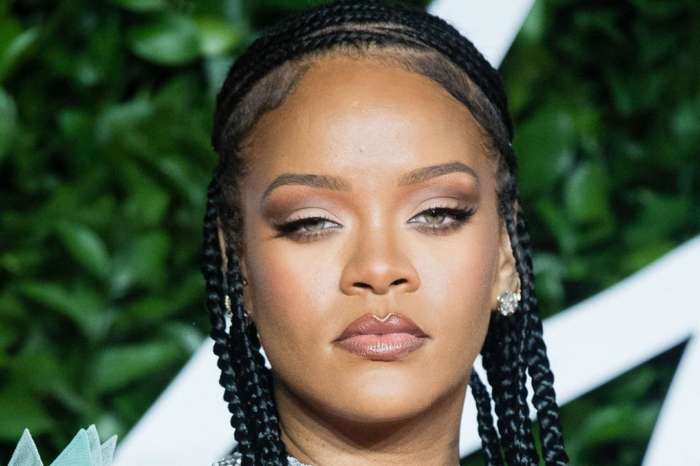 Rihanna Trolls Her Fans About The Release Of Her New Album Again!